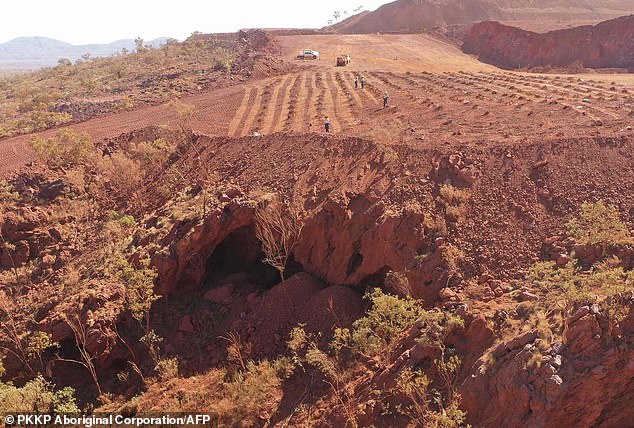 Rio Tinto is no stranger to ethical problems. It currently is involved in tussles from the Gobi desert in Mongolia to Guinea in Africa, where it has been embroiled in bribery allegations.

Given this torrid recent history one might have expected chairman Simon Thompson to have taken the protests from big Australian and UK investor groups over the wanton destruction of the 46,000-year-old sacred Juukan Gorge rock shelter more seriously.

The response, in the shape of a disputed internal inquiry and docking the bonuses of senior executives, displayed an insouciance which has not gone down well with Australia’s First Nations groups or among senior Rio board members.

At meetings held Down Under overnight the pressure was on for Thompson to sacrifice chief executive Jean-Sebastien Jacques.

It is not clear that parting company with the other executives involved, iron ore boss Chris Salisbury and corporate affairs chief Simone Niven, would satisfy critics.

If Thompson fails to wield the knife it is possible that two of Rio’s senior British non-executives, Sam Laidlaw and Simon Henry, could direct their fire at the chairman.

Pressure mounted on the board after an intervention by the Church of England pensions fund which castigated the miner’s response.

The head of ethics, Adam Matthews, questioned whether response to the scandal had been sufficient – but stopped short of calling for Jacques’ departure.

In Australia a group of indigenous people, the National Native Title Council, has written to Thompson making it clear that ‘large-scale cultural change’ is required. It charged that the slashing of bonuses failed to recognise the accountability required.

The dispute is hugely significant for £60billion-quoted Rio Tinto, with iron ore revenues in Western Australia upwards of £19billion.

The front page of its annual report proclaims that mining activities are ‘essential to human progress’. Maybe.

But that is no excuse for a lack of sensitivity to antiquity and indigenous peoples.

There is no way of disguising the setback in bringing the Astrazeneca Covid-19 vaccine, developed with Oxford’s Jenner Institute, to fruition.

Disclosure that testing has been paused, pending an independent investigation into a unexplained illness during the UK trials, will be a disappointment for the British and American governments, which have been counting on a safe vaccine by year-end.

Reports suggest that a UK trial patient developed an inflammatory condition which affects the spinal cord. The halt is a source of chagrin for Astra boss Pascal Soriot who has been working flat out to scale up trials and buy production capacity.

Development of a safe vaccine is essential if normality is to return to the global economy. The UK’s changed guidance on social gatherings shows how quickly attempts to resuscitate output and jobs can be foiled.

Historically, it has taken at least four years to develop new vaccines and abandoning the trials would be frustrating.

It is encouraging that much of the rest of the life sciences industry, including Glaxo-Sanofi, Pfizer and Johnson & Johnson, have recognised the urgency of fast tracking their work for the greater good.

A lack of peer review and trial data led to scepticism about Vladimir Putin’s ‘sputnik’ vaccine even though no one doubts Russia’s capability when it comes to scientific endeavour – for good or bad.

This week an alliance of US and European big pharma groups pledged that they would not compromise the integrity of the scientific process as they work towards global approvals for their vaccines.

If an immunisation programme is to retain public confidence, in the face of anti-vaccine campaigners, then it is essential that there is trust in the treatment. In this context Astra’s prompt response in pausing trials, perversely, should be reassuring.

When Hatfield-based Computacenter went public in 1998 it turned dozens of senior staff into instant paper millionaires.

Since then it quietly has expanded. It has come into its own in the pandemic, with profits up 42 per cent in the first half. Annual profits are projected at £180million. 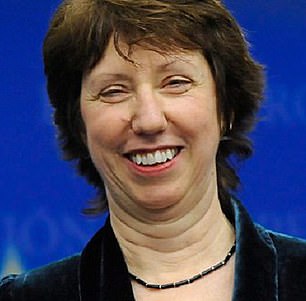 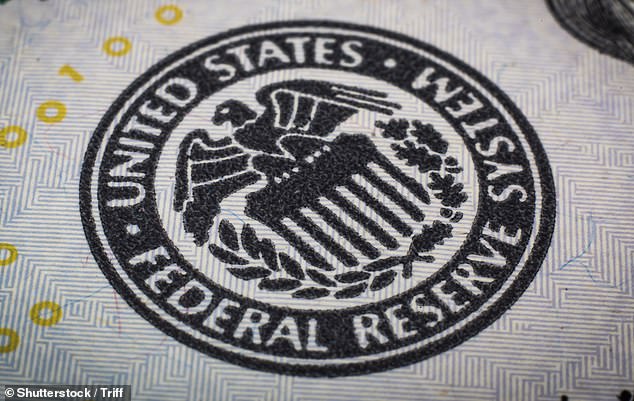 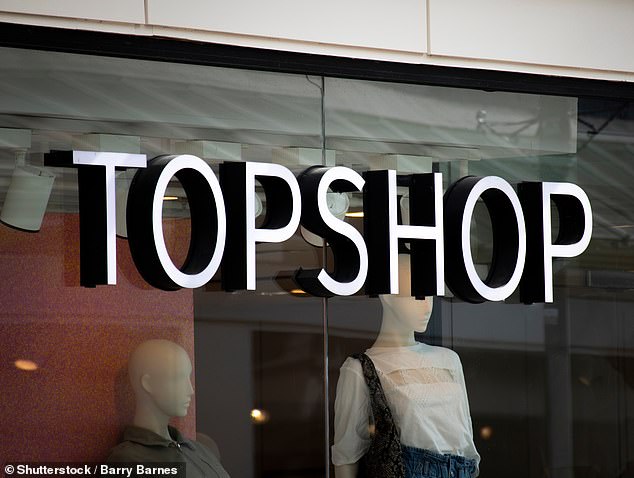 Topshop empire in talks to raise £30m from lenders