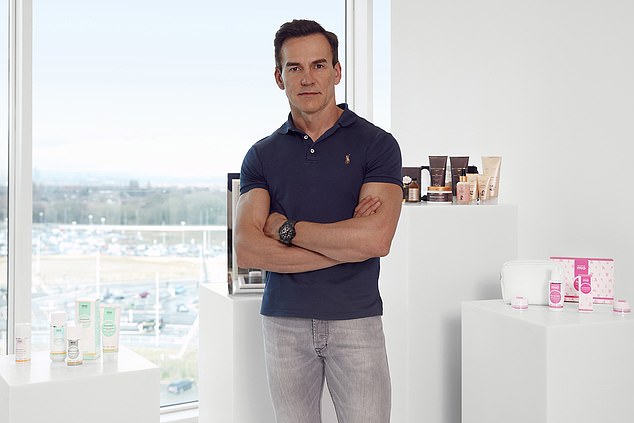 No one could but be impressed with the august line-up of advisers guiding the online beauty and well-being firm The Hut Group to the market.

The Manchester-based enterprise fits into a zeitgeist which has seen other lifestyle firms such as Peloton and Lululemon fly as quoted enterprises.

There is a desire in the City to be part of the rare event of a London mega-float. In various roles – from global co-ordinators, to book-runners, brokers and financial advisors – there are no less than eight investment banks involved.

It would be simpler to list who won’t be sharing in the fee bonanza, estimated at anything up to £50million, than those who have been ignored.

Reasons for involving the best and the brightest are manifestly to encourage the widest possible distribution of the stock.

A glittering banking line-up adds lustre, as was seen with Aston Martin, but doesn’t tell you very much about what is under the bonnet. The very least that can be expected when so many City stalwarts are involved – from Citigroup to Rothschild – is that the high standards are upheld.

The current practice of only issuing a document showing an intention to float rather than a full prospectus, which often arrives late in the day, deprives investors of the detail craved.

Updated official guidance on Section 172 of the Companies Act refers specifically to the duties of directors to exercise independent judgement and avoid conflicts of interest. What we know of The Hut Group float so far suggests several fudges.

This might be acceptable if there was a strong independent senior non-executive director to provide checks and balance.

Senior non-executive Zillah Byng-Thorne doesn’t fit the bill. She has multiple jobs, including heading critical committees at online gaming group Flutter, and GoCompare. Aside from looking after the Risk Committee at a gaming group, Byng-Thorne has a historic relationship with Hut could neutralise independence.

Disclosure that Moulding will become The Hut Group’s landlord before flotation, collecting £19.4million of rent, doesn’t appear arms-length. Amid the battle between landlords and tenants over rents in the pandemic, it immediately becomes possible to see potential conflict.

Prospective investors will want to know more about unorthodox remuneration arrangements which will see big pay-outs to the founder and staff. No one would want to see confidence in a flourishing enterprise damaged by poorly drawn bonus schemes.

As Britain seeks to be a big player in the digital and online revolution, it needs firms like Hut. But it should not be an excuse for relaxing shareholder protections.

Anyone expecting fireworks from Andrew Bailey’s debut at the Jackson Hole virtual confab for monetary gurus will be disappointed. It was left to the Federal Reserve’s Jay Powell to set a new course for central banks with his easing of inflation targeting.

The Bank of England contribution was to argue that for times of stress, central banks need leave headroom to go ‘big and fast’ to see off trouble.

In unveiling the Bailey doctrine, repeated many times in the text, he also appeared to be assuring Whitehall and the Government that if Covid should reappear, the Bank is ready to step in again. 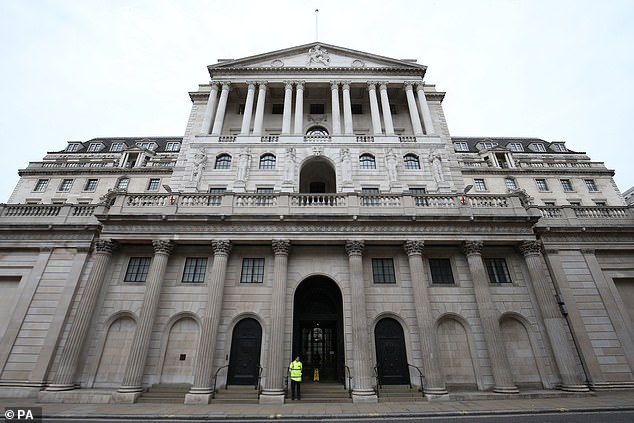 The Bank of England said that for times of stress, central banks need leave headroom to go ‘big and fast’ to see off trouble

Bailey also noted that in extremis, when the flow of credit to commerce seizes up, the Old Lady is ready – as it was earlier this year – to jump in and buy private bonds and debt too.

That has long been part of the now ending Abenomics era. There is a view that since the financial crisis of 2008-10 central banks have grown too powerful. The governor shows no sign of conceding that.

Speed of transformation in social media is startling. During the London riots of 2011 unrest was spread through Blackberry messenger. Since then Facebook, WhatsApp, WeChat and other sites have flooded into the political space.

A new arrival is Telegram, founded by Russian exile Pavel Durov, who has set himself up in the Commonwealth state of St Kitts & Nevis.

Among other things, it is credited with helping organise encrypted opposition to Belarus autocrat Alexander Lukashenko, contributing to Black Live Matters protests and the anti-government demonstrations in Hong Kong.

Profit, it declares, ‘will never be an end goal.’ Just as well given some of state enemies likely to be lining up against it. 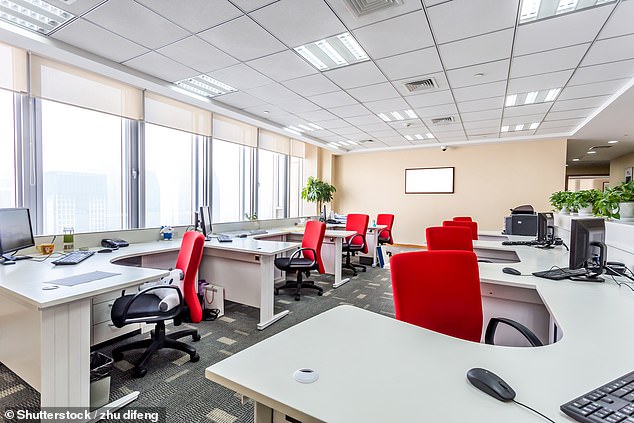 Amount of new office space being built in London halved 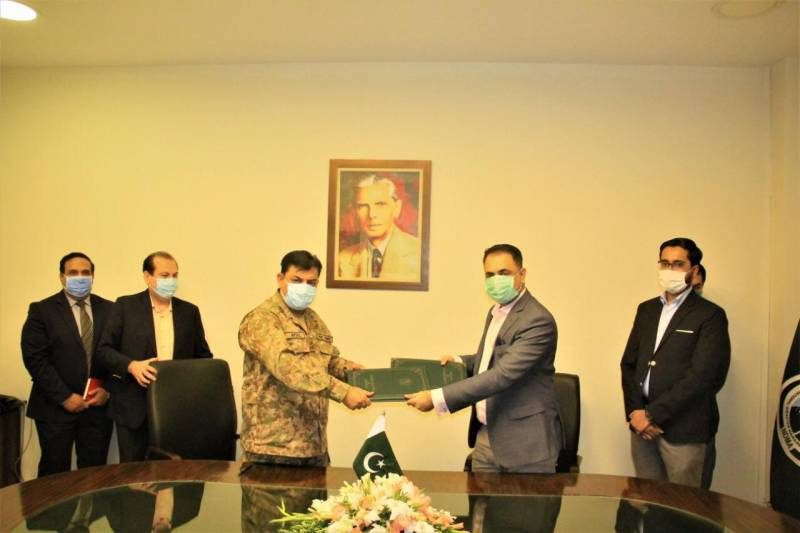 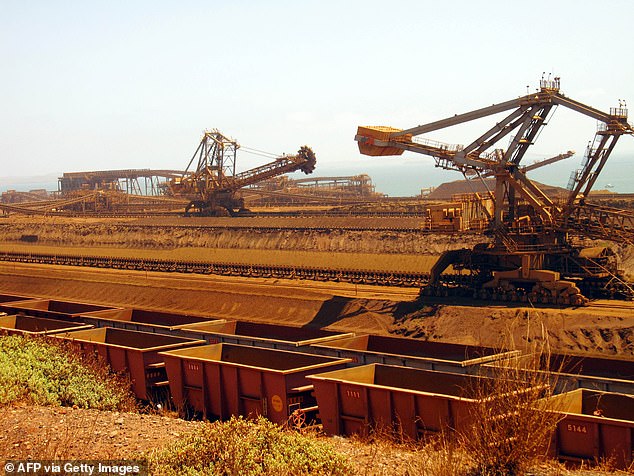 Our share tips for the New Year… and let’s hope it’s a better one!