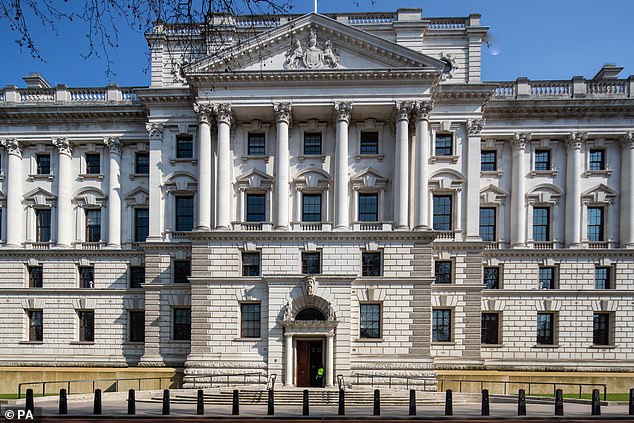 ALEX BRUMMER: Treasury turns to the people for help by relaxing the rules for National Savings & Investments

A great mystery of the financial universe is why HM Treasury has not made more effort down the decades to tap into the patriotism of ordinary citizens to help fund the Government’s day-to-day operations and longer-term infrastructure.

In Japan, consumer purchases and holdings of government securities are among the reasons why the market doesn’t take fright at debt levels way above the 100 per cent of total output.

It is fascinating that with government borrowing and debt at unprecedented levels, as pandemic costs soar, that National Savings & Investment (NS&I) is being allowed to take up some of the slack.

The Government is ramping up this year’s NS&I target for savings from £6billion to a whopping £35billion (plus or minus £5billion).

Had Covid-19 not happened the new NS&I number would have allowed the Government largely to finance itself without issuing government bonds.

As it turns out, the £35billion sought is just less than 10 per cent of the enormous £385billion of new funding that will be required from the debt markets for the first eight months of the year.

Over the full year, debt financing will reach more than half-a-trillion pounds.

So that NS&I can play its part across the summer, the Treasury has suspended normal rules which make sure that the returns on its savings accounts and bonds are not wildly competitive with yields on gilt-edged stock.

Over the coming months, NS&I income bonds, paying an interest rate of 1.15 per cent, will be among the best deals around.

It won’t be the least bit surprising if the banks kick up merry hell over what will be perceived as unfair competition.

The attraction of saving with the Government is that it can’t go bankrupt so the safety is assured.

NS&I saving will only make a small dent in the debt mountain. The UK Debt Management Office is on target to raise £275billion between April and August. It has not been an entirely smooth process.

The Bank of England moved in to buy bonds aggressively early in the Covid-19 crisis to prevent a snarl-up. With a further £110billion to be borrowed between August and November, the Bank is going to be an important buyer going forward.

In two separate announcements since the Covid-19 pandemic, the Old Lady increased its asset buying capacity by £300billion.

It is not over yet, with Monetary Policy Committee member Silvana Tenreyro indicating this week that if inflation stays below the Government’s 2 per cent target, there could be more asset purchases to come.

Apart from the March wobble, demand for UK gilts has been healthy. The two-year bond offers a negative return of –0.11 per cent and the ten-year a return of just 0.15 per cent.

That’s a big contrast to the handsome NS&I offering. The important thing for the Chancellor Rishi Sunak will be to demonstrate that this year’s ginormous borrowing is a one-off, and he has a multi-year fiscal plan to bring it down and restore credibility.

Modern monetary theory holds that in trusted nations central banks can fill the gap by buying unlimited volumes of debt in exchange for currency.

It is not a risk which an independent Bank of England would willingly take.

Few tears will be shed over the departure of the nation’s top bookie Kenneth Alexander from GVC.

Addictive gaming machines and ubiquitous online betting means that the deep connection between GVC, its Ladbrokes offshoot and the Sport of Kings, has long been severed.

But one has to admire the audacity of Alexander who, from the modest base on the Isle of Man, spent £5billion gobbling up the best of British bookmaking, including Ladbrokes Coral and Bwin Party.

His embrace of technology has given UK gaming and sports betting global reach and a foothold in the potentially rewarding US market through a venture with MGM Resorts.

Alexander, who earned £63million over the last five years and has several more millions to come from incentive plans, has enjoyed a good run. He created an UK enterprise fit for digital age.

His successor Shay Segev has the opportunity to give the gaming outfit a fresh start. This requires devoting far more time and resources to creating a safety net for problem gamblers.

GVC also needs to normalise governance with a board that stands up to pay excesses. Only then can the group’s pariah status be fixed. 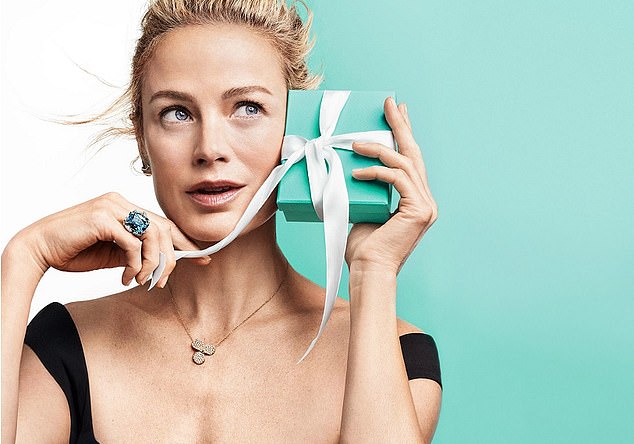 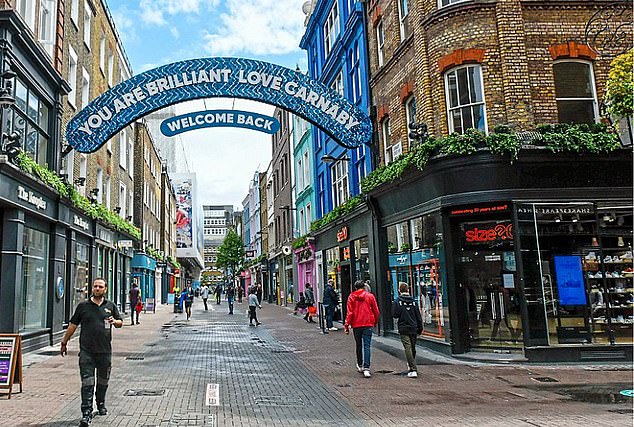 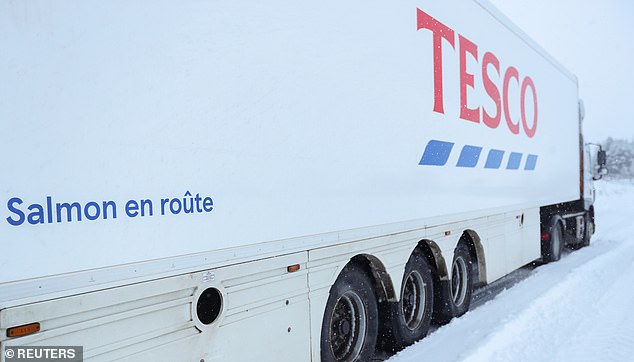