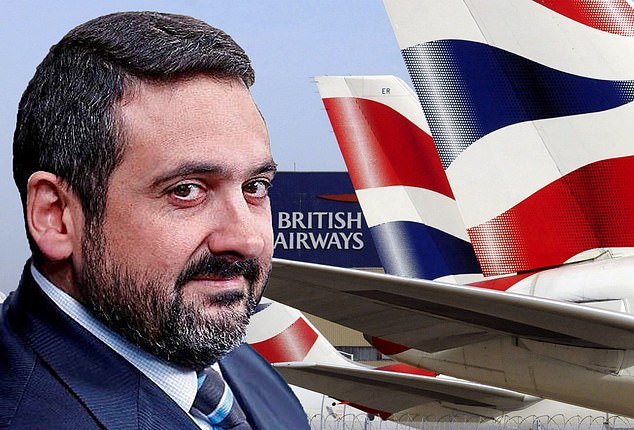 British Airways boss Alex Cruz is facing a showdown with MPs this week over its plans to axe 13,000 jobs and slash pay as it battles for survival.

The Spaniard will go head-to-head with Huw Merriman, who chairs the Commons transport committee and has called for BA to be stripped of lucrative landing slots at Heathrow.

MPs have branded Britain’s flag carrier a ‘national disgrace’, accusing it of using the pandemic to ‘cut jobs and weaken terms and conditions’.

Bullish: British Airways boss Alex Cruz is expected to launch a full defence of the cost-cutting plans before the Commons transport committee

But Cruz is expected to launch a full defence of the cost-cutting plans before the committee. He will also defend its dominant position at Heathrow. The 54-year-old is likely to tell MPs that taking any of its lucrative landing slots away would cost more British jobs and they would be snapped up by foreign airlines.

Merriman has sided with Unite to fight the BA cuts. As well as criticising the plans to lay off staff, the unlikely allies blasted BA’s plans to ‘fire and rehire’ its remaining 30,000 workers on lower pay and perks.

BA bosses are angry that they are being singled out for criticism, when every other major airline is also shedding jobs and cutting pay. 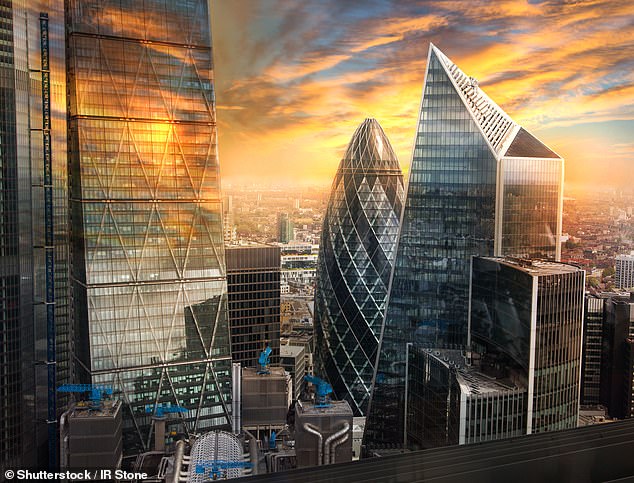 AIM dividends to fall by at least a third this year 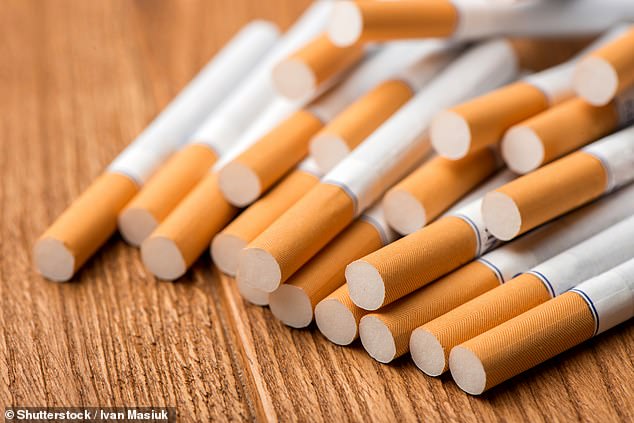 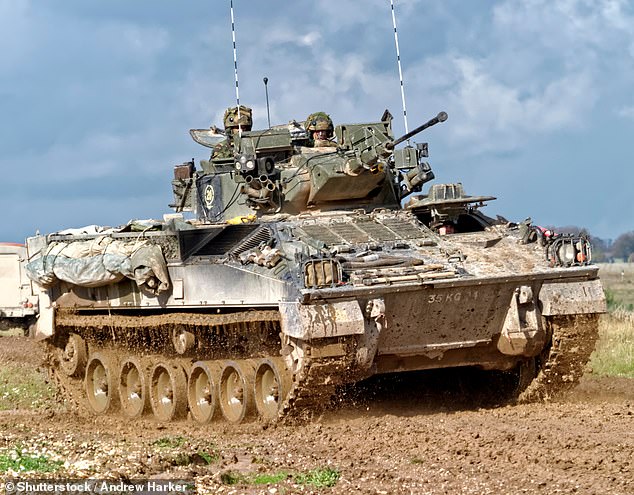