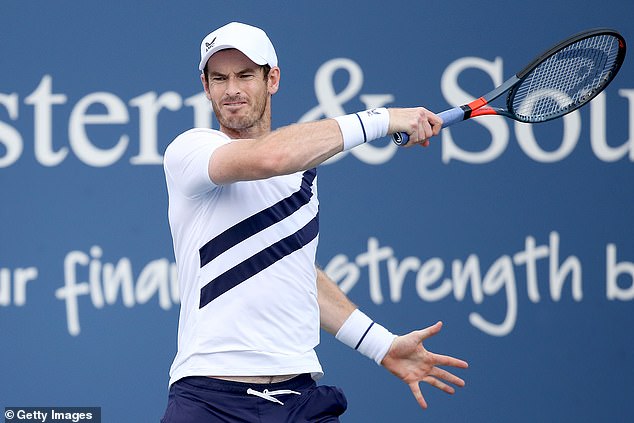 Andy Murray will face World No 48 Yoshihito Nishioka in the first round of the US Open, which starts on Monday.

The event at Flushing Meadows in New York will take place without spectators this year, due to the coronavirus crisis and a number of top players – including defending champions Rafael Nadal and Bianca Andreescu – are not playing because of the pandemic.

Meanwhile, the top-two Brits on the women’s side have been drawn against each other, with ninth seed Johanna Konta up against Heather Watson in round one. 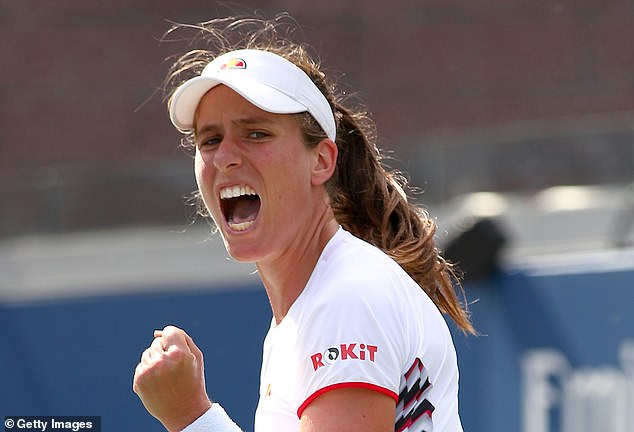 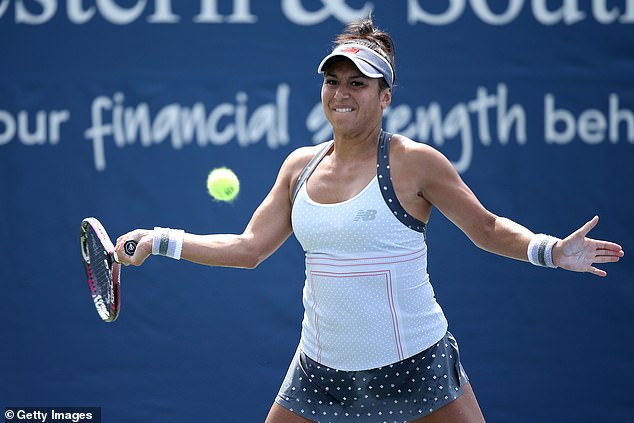 Three-time major winner Murray, who reached the last-16 of the Western & Southern Open this week, will be playing singles at a Grand Slam for the first time since last year’s Australian Open.

Currently ranked No 134 in the world, Murray takes on Japanese player Nishioka, who is currently at his career-high standing of 48.

Murray would then likely face 15th seed Felix Auger-Aliassime in the second-round, before a potential all-Brit clash against Dan Evans in round three. 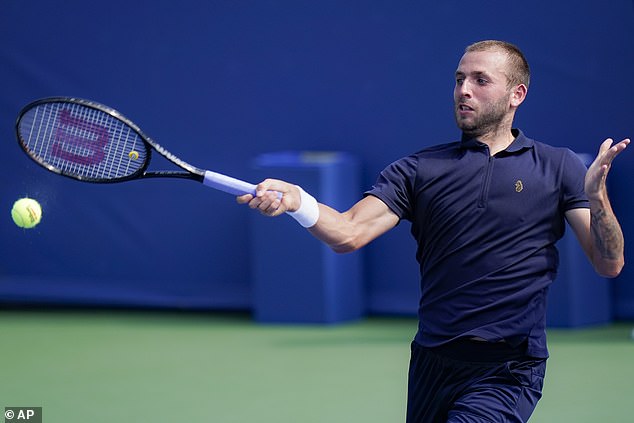 Meanwhile, Konta will take on Watson for the fourth time in her career, with the former having come out on top in all three of their previous encounters on tour.

Elsewhere in the first-round draw, Kyle Edmund faces Kazakhstan’s Alexander Bublik, with a match against top-seed and world No 1 Novak Djokovic – who is yet to lose a match on tour in 2020 – looming in round two. 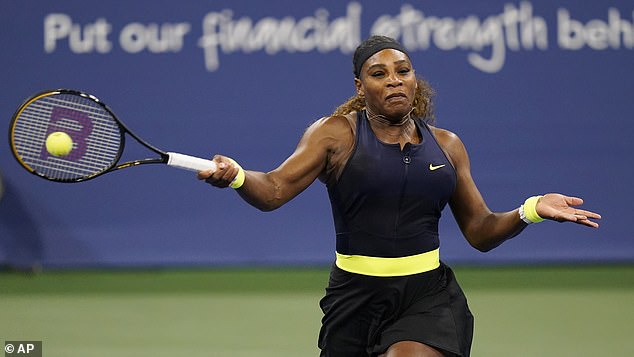 Serena Williams, who is still looking for a record-equalling 24th major, takes on fellow American Kristie Ahn in round one of the women’s singles.

The 2018 winner Naomi Osaka from Japan, who made headlines this week for withdrawing from her Western & Southern Open semi-final in protest at racial inequality in the US (a decision she has now reversed), will play compatriot Misaki Doi and could play 16-year-old star Coco Gauff in round three. 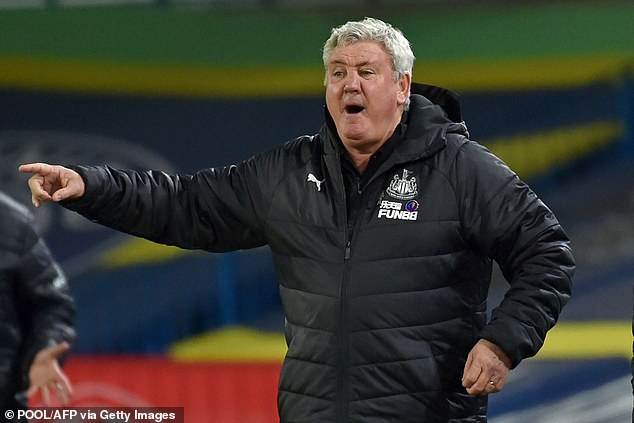 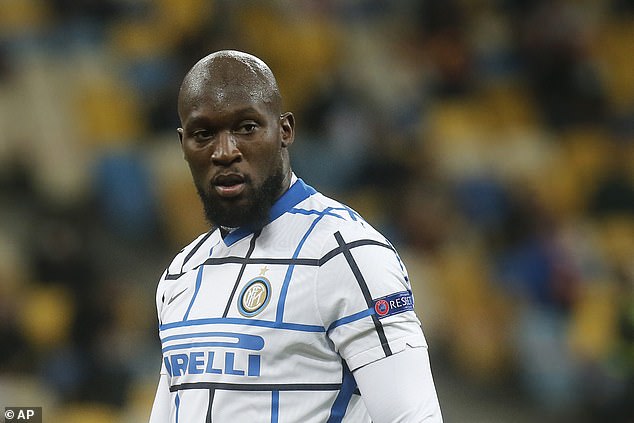