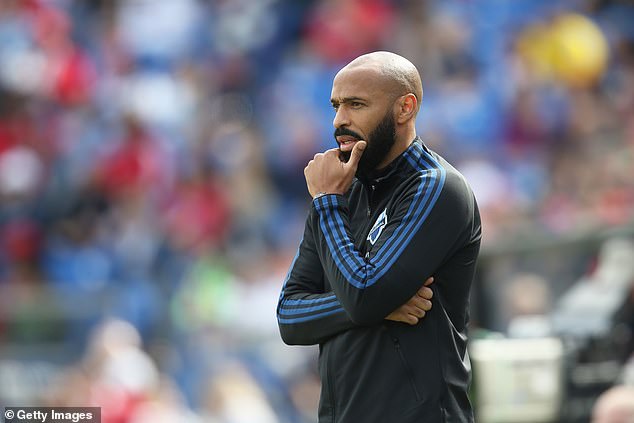 Barcelona are considering a move to appoint Thierry Henry as the man to replace Quique Setien as the LaLiga giants weigh up their options as they look to rebuild after their disastrous Champions League exit.

The Catalan club were emphatically dumped out of European football’s elite competition on Friday night, with Bayern Munich humiliating Lionel Messi & Co with an 8-2 win in Lisbon.

Reports in Spain suggest that current head coach Setien is all but sacked from his post at the Nou Camp, and a number of managers are rumoured to have been shortlisted to replace the 61-year-old. 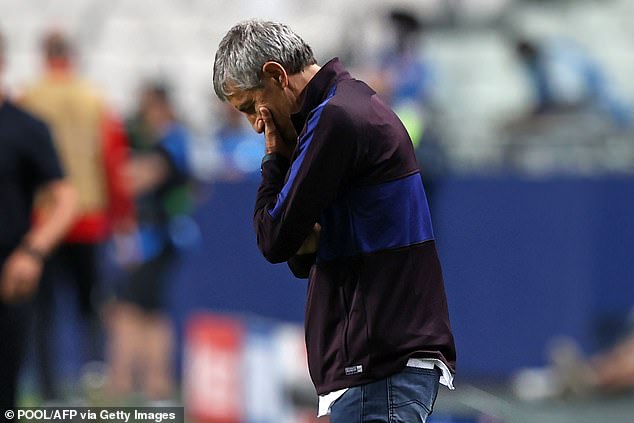 Former Juventus boss Massimiliano Allegri and ex-Spurs coach Mauricio Pochettino are being considered, with both having taken their former sides deep into the competition. Barcelona legend Ronald Koeman is also an option to take over.

And another former Barca player reportedly features on the club’s shortlist to become their new manager. According to Diario Sport, Thierry Henry is an option for the club.

Henry was hugely successful during his spell in Catalonia, scoring 49 goals and providing 27 assists from his 121 appearances for the club, after joining the club from Arsenal in 2006, where he is considered a club legend. 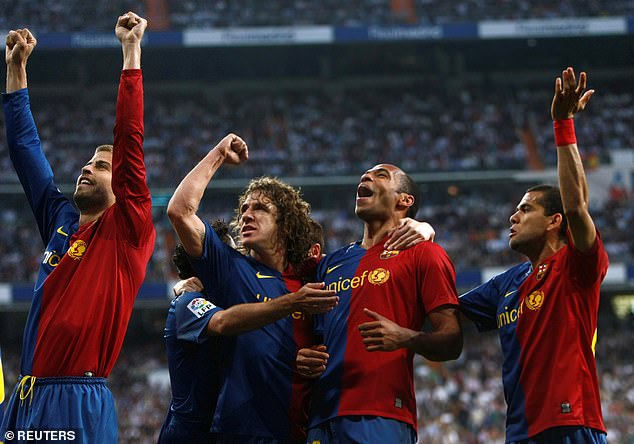 Henry enjoyed a hugely successful spell in Barcelona as a player, scoring 49 goals for the club 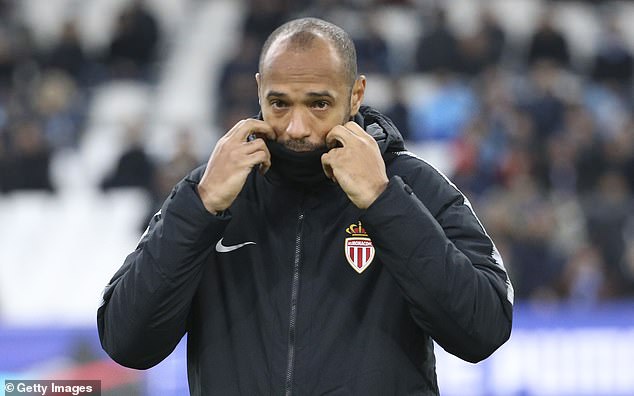 However, his managerial career has not hit the same heights, enduring a poor spell at Monaco

However, his managerial career has yet to hit the heights of the success enjoyed during his time as a player. The 42-year-old was assistant to Roberto Martinez at Belgium but endured a tough spell at Monaco, where he won just four of 20 games before being sacked in January 2019.

The Frenchman is currently in charge of MLS side Montreal Impact, where has won one of his six games thus far.

Henry joins the four-man shortlist, with Barcelona set to contact the representatives of the 42-year-old, Koeman, Allegri and Pochettino over the weekend. Former star Xavi was in line to take over, but has no interest in taking the role at present.

Setien is expected to be officially relieved of his duties on Monday after what was the club’s worst defeat in decades. 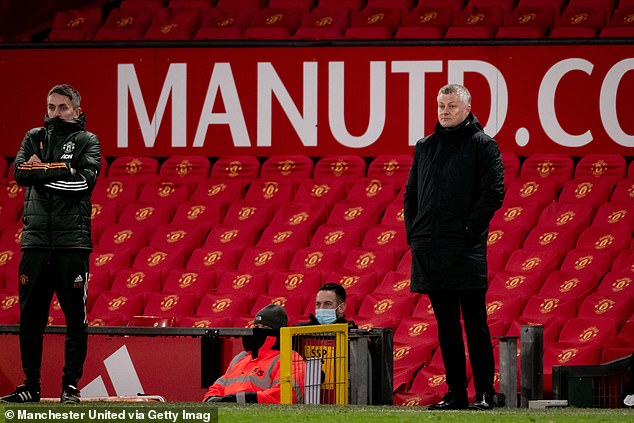 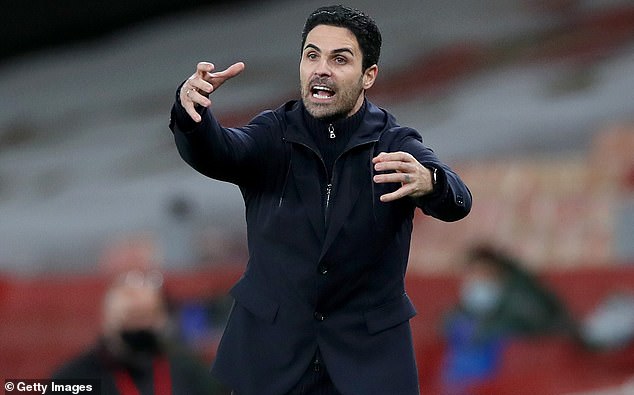 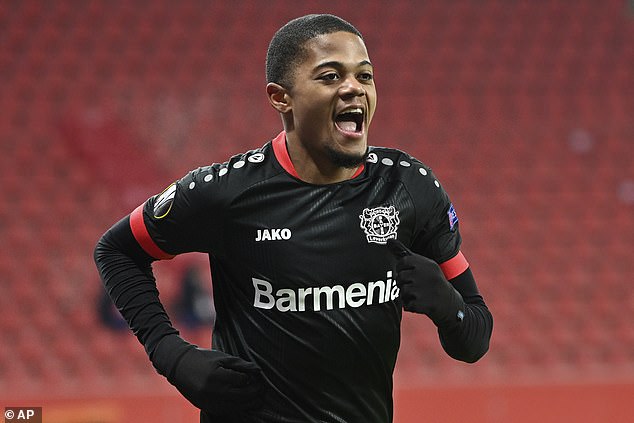 Bayer Leverkusen 4-1 Hoffenheim: Hosts go top of the Bundesliga for the first time in six years