LIVE: Barcelona vs Napoli (1-1 agg) -Luis Suarez scores from the spot to add to Lionel Messi’s sensational solo effort as La Liga side close in on place in the last eight

By James Ayles For Mailonline

Barcelona welcome Napoli to Nou Camp for the second leg of their Champions League last 16 clash as they seek to progress in the tournament.

The first leg in Naples ended in a draw after Antoine Griezmann’s second half strike cancelled out the opener from Dries Mertens, before Arturo Vidal was dismissed in the final minutes.

Barcelona will be looking to end their season with silverware after a collapse in form saw them lose their La Liga title to rivals Real Madrid. 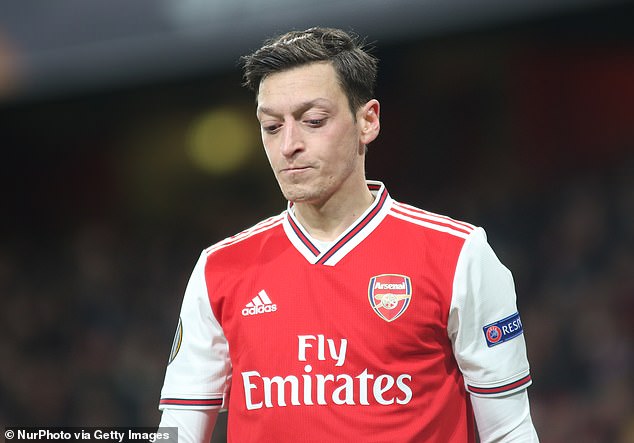 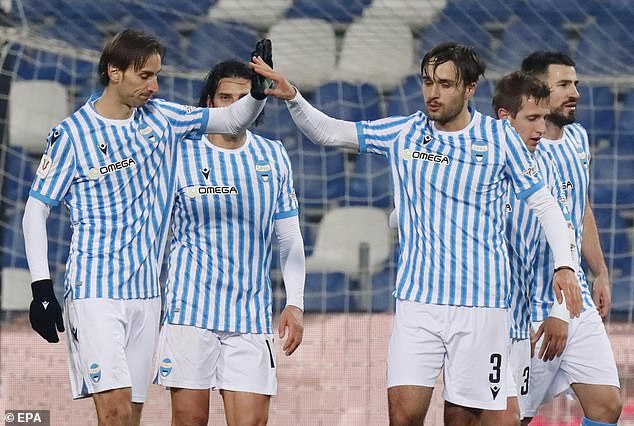