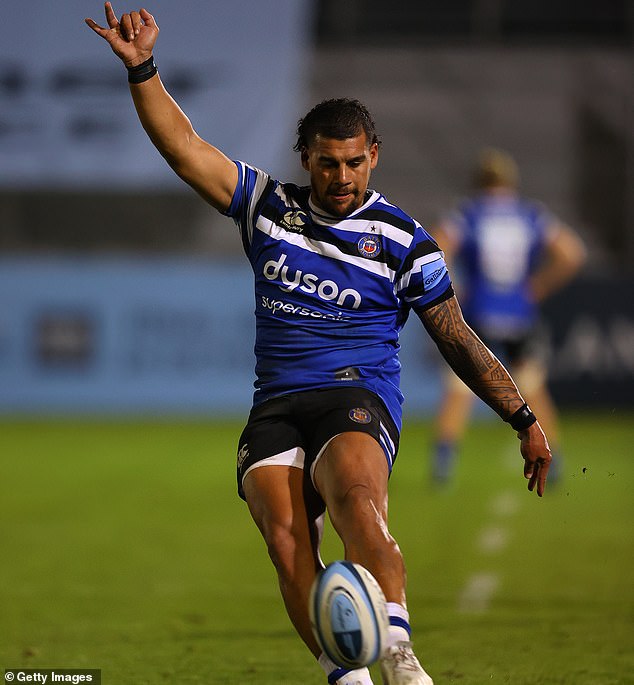 Bath 40-15 Worcester Warriors: Bath make sure play-off race will go to the wire after scoring six tries in dominant victory

By Will Kelleher For The Daily Mail

Bath made sure the play-off race will go to the tape after a dominant win over Worcester where they scored six tries – and now they are after Exeter.

Stuart Hooper’s men stayed fifth, one point behind Wasps, with just three regular-season matches to go, hoping for just a third semi-final appearance in a decade.

And while they might finish fourth and face an ominous trip to Sandy Park in the play-offs next month Bath are out to prove the title race is not a forgone conclusion. 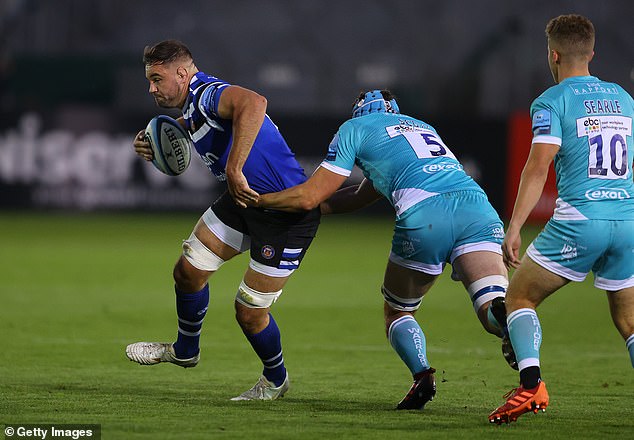 ‘Exeter are definitely beatable,’ said their boss Hooper. ‘They are a quality side but they are beatable. If and when we get a chance to play them you have to back yourselves.

‘If you get in the top four there’s a chance. We’ve worked hard for it, and having not been there since 2015 this group of players are motivated by that.

‘We’ve scored 81 points this week so are getting over the try-line. That breeds momentum and excitement.’

With Wasps moving six points ahead of them earlier in the evening, Bath needed a bonus-point win to keep the pressure on – especially with a trip to second-placed Sale on Sunday.

Lucky, then, that their all-important fourth try came just before half-time. It was typical of the new gnarly Bath that has emerged chiselled since lockdown, with strong biffing from the forwards followed by fast feet out wide. Tom de Glanville scored it on the left, calming Bath after a shaky start. 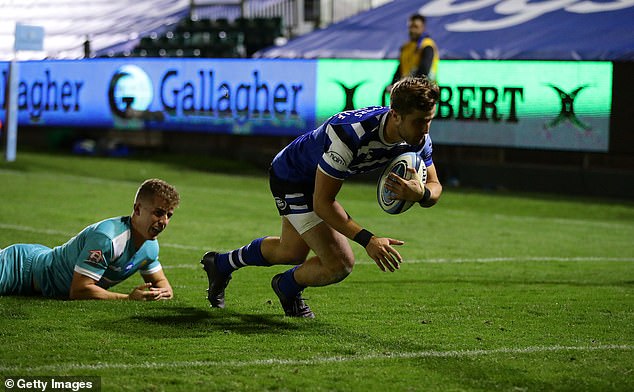 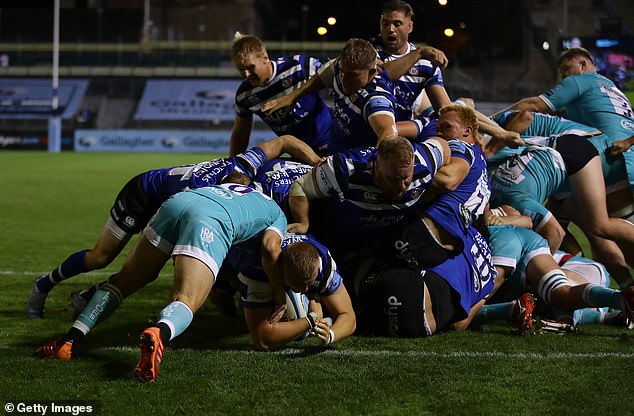 Matavesi’s was a peach – the Fijian running over poor Justin Clegg after an outrageous dummy.

Warriors did not manage a point after Searle’s penalty on the stroke of half-time. 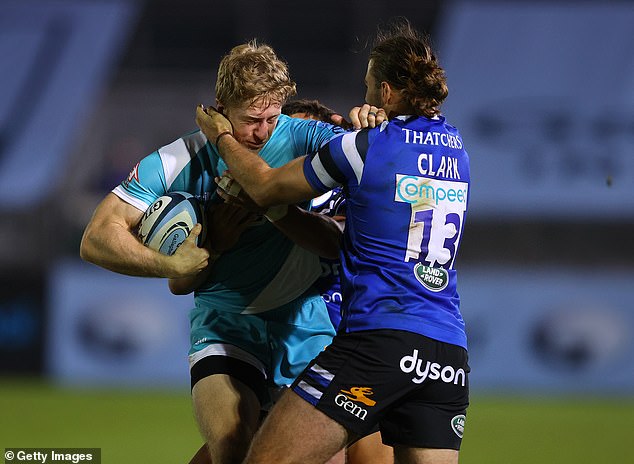 Their director of rugby Alan Solomons said on an 11th league loss in 12: ‘We were outmuscled and Bath dominated the collisions, so the result was inevitable.

‘We’ve used this as an opportunity to prepare for next season, and I think it’ll stand us in good stead for 2020-21.

It remains to be seen if Bath will have enough to beat Exeter away if they make fourth next month, but at least at last they are timing their dip to the line. 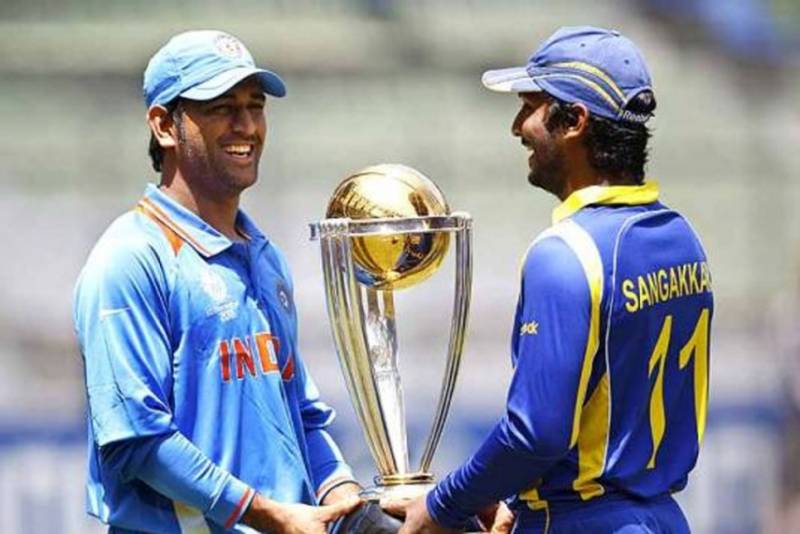 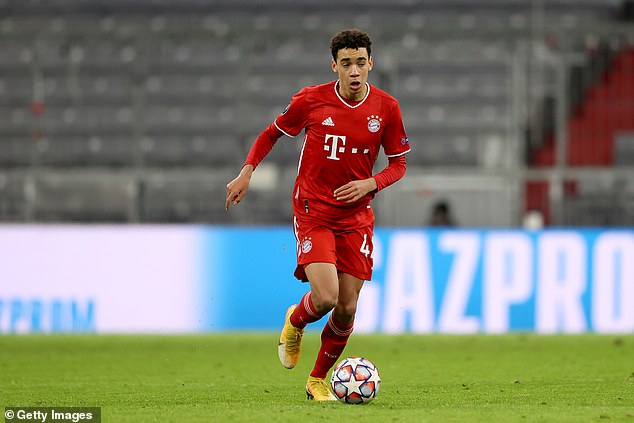