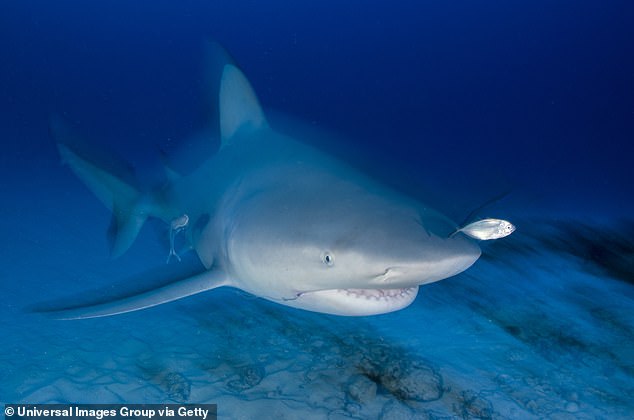 ‘It leapt clean out of the water’: Eyewitness to horrific shark attack which put a 10-year-old in hospital recalls the terrifying moment the boy was ‘GRABBED’ from his fishing boat before his hero dad jumped in

A 10-year-old boy was grabbed from a boat and mauled by a shark before his heroic dad jumped into the water to save him.

The family was fishing on a six-metre vessel about 5km off the coast of Stanley, northwest Tasmania, on Friday afternoon when he was attacked.

The boy suffered head, chest, and arm wounds and was rushed to North West Regional Hospital, where he is in a stable condition.

An eyewitness described the terrifying moment the boy was pulled from the vessel.

His father and two other men managed to scare the shark away when they dived into the ocean and rescued the boy.

An abalone diver who witnessed the horrifying ordeal described how the monster shark grabbed the boy.

‘All of a sudden the shark leapt clean out of the water, hit the side of the boat and snapped the rod clean off in the rod holder,’ Ben Allen told 9News.

‘It grabbed the boy all in the one swipe … and pulled him into the water.’ 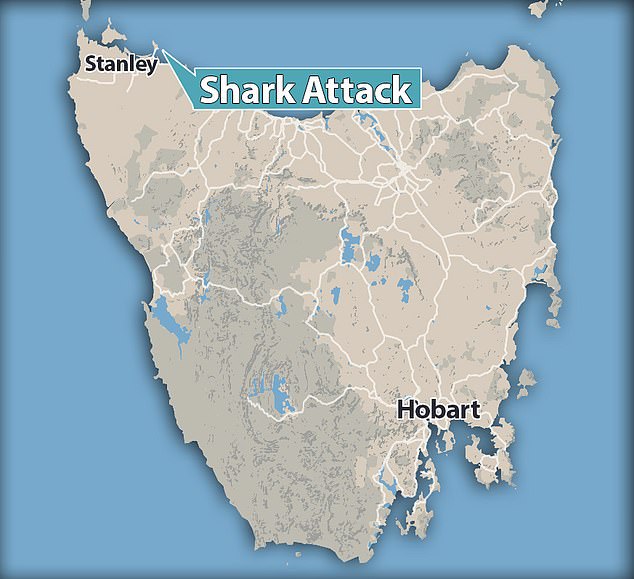 Witnesses said they believed the shark to be a Great White but that has not yet been confirmed.

‘The boy, who was wearing a personal flotation device, suffered lacerations to his arm, and other cuts to his chest and head,’ Ambulance Tasmania said.

Mr Allen said the boy’s father jumped into the water out of ‘natural instinct’ and managed to grab him just in time.

After the frightening incident, the boy was taken into a fish and chip shop to keep warm until an ambulance arrived.

Tasmanian Police earlier issued a shark warning for the area about 1pm on Friday.

‘Please be advised there has been a large shark sighted in the Stanley area. If swimming or undertaking fishing and other marine activities please take necessary precautions,’ it read. 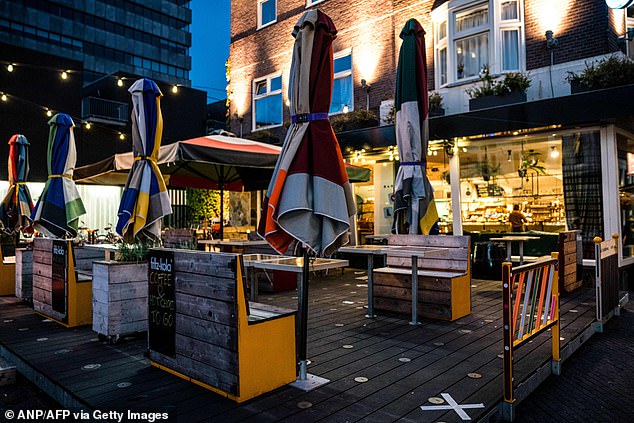 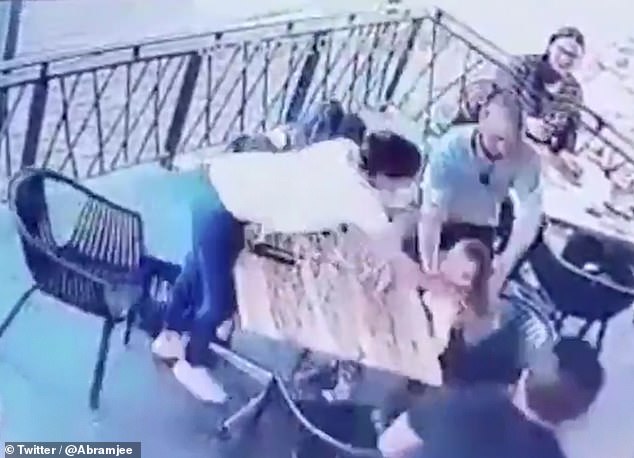