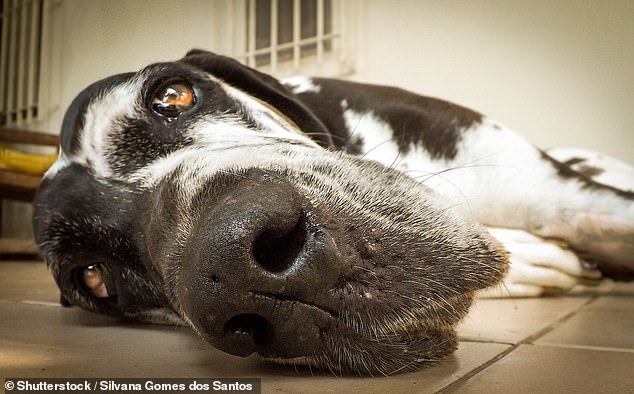 Bad news for Scooby Doo. British pet-owners are falling out of love with the Great Dane that the famous mystery hunting canine is based on, the Kennel Club found.

In fact, British people are more likely to take in a smaller dog than a larger breed, with the the popularity of Great Danes dropping to their lowest point in 50 years.

The Kennel Club of Great Britain released new statistics on the number of Great Dane puppies to coincide with the release of the new Scooby Doo movie – Scoob!

In fact, the popularity of the breed has been in steady decline since its heyday in the 1980s when the spin-off show Scooby-Doo and Scrappy-Doo first appeared on TV screens – with 3,000 Great Dane puppies registered that year.

In fact, the popularity of the breed has been in steady decline since its heyday in the 1980s when the spin-off show Scooby-Doo and Scrappy-Doo first appeared on TV screens – with 3,000 Great Dane puppies registered that year

This image released by Warner Bros. Pictures shows animated characters, Scooby-Doo, voiced by Frank Welker, left, and Shaggy Rogers, voiced by Will Forte, in a scene from ‘Scoob!’

The peaks and troughs of the Great Dane’s popularity can be plotted alongside the Scooby Doo franchise, a Kennel Club spokesperson said.

In 1969 when the animation aired for the first time on television, the breed jumped by 24 per cent in popularity in the UK.

Numbers steadily increased after Scooby Doo was released and in 1980 when Scrappy Doo came onto the scene in a spin-off – they reached their peak.

Following this ‘puppy power’, the breed steadily began to drop in popularity and haven’t recovered despite spikes in popularity for Scooby-Doo including movies.

In fact, it is the release of the new movie Scoob! that inspired the Kennel Club to release the latest data on Great Danes.

The new Scooby-Doo film, billed as the first-ever animated feature-length film in the franchise, explores Scooby’s and best human friend Shaggy’s origins, along with Mystery Inc.’s most challenging mystery ever.

It isn’t just Great Danes suffering a decline in attention – according to the Kennel Club the country has fallen out of love with big dogs.

Compared to 20 years ago, of those large breeds in the top ten most popular dogs, all but the Labrador have declined in popularity.

The German Shepherd was number two 20 years ago but is now number seven, and the Golden Retriever dropped from fifth to sixth place. 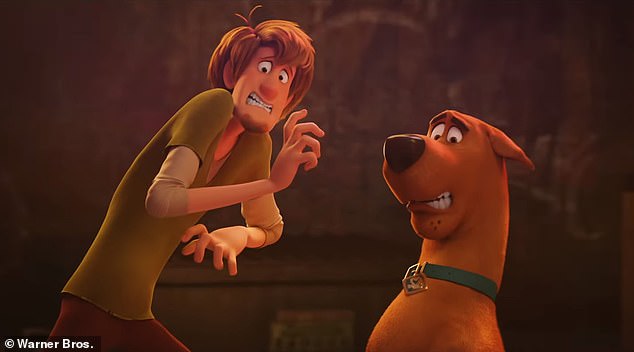 The new Scooby-Doo film, billed as the first-ever animated feature-length film in the franchise, explores Scooby’s and best human friend Shaggy’s origins, along with Mystery Inc.’s most challenging mystery ever

Meanwhile, the top three ‘quickest risers’ in the 2020 top ten – which have seen the biggest popularity increases since 2000 – are all small breeds.

‘Dog breeds certainly do go in and out of fashion and ups and downs can be impacted by what people see on television or in films,’ commented Bill Lambert, spokesperson for the Kennel Club.

Great Danes, just like Scooby Doo, can be gentle giants when raised in the right environment, he said, but busy lifestyles make it harder to manage them.

‘Of course, nobody should be buying a dog simply because they’ve seen them on TV or they’re suddenly popular – thorough, extensive and responsible research should drive any decision to ensure the breed is right for you,’ he said.

Lambert said Scooby Doo ‘might be a very well-trained sniffer dog sidekick and companion for Shaggy’ but eats a lot and is easily scared.

‘Each breed has different needs and traits that must be understood by their owner, or potential owner, to make sure you’re a perfect match.’

Sky broadband CRASHES for thousands of users across the country 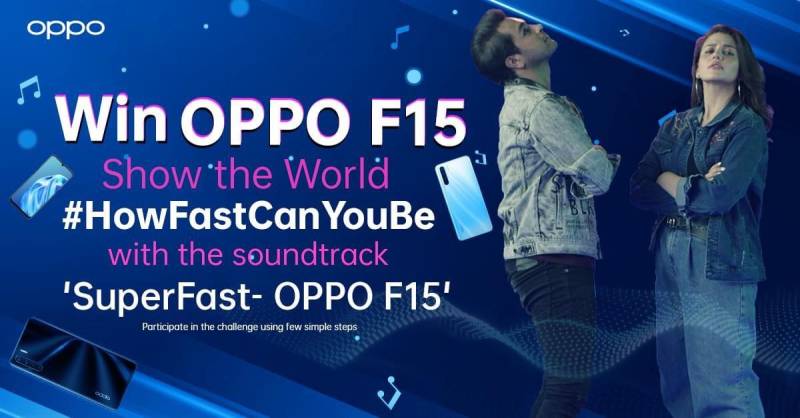 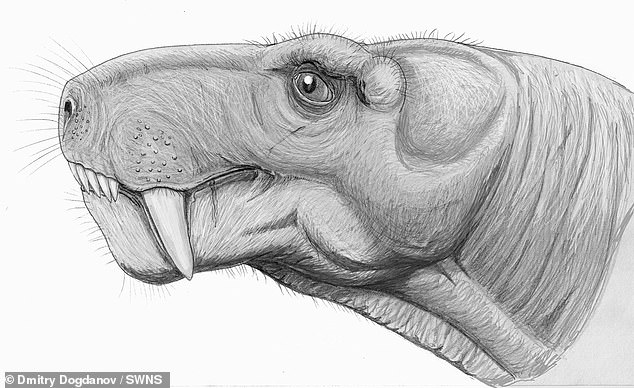 Fossils: Sabre-toothed mammals from 250 million years ago had 5-inch canines 'like steak knives'