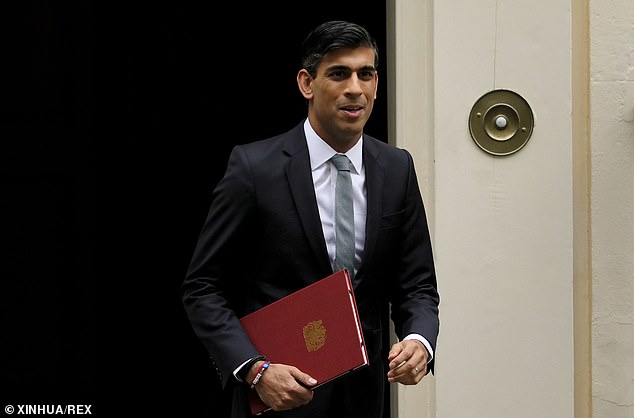 Business leaders are pleading with ministers to extend emergency measures or risk firms across the country going bust.

The Institute of Directors is urging the Government to step in to stop the jobs crisis from escalating after it emerged that UK companies planned to lay off more than 300,000 staff in June and July.

Crucial measures to prevent viable companies from going under during the coronavirus crisis expire this month.

The IoD warned failure to extend this protection will lead to ‘entirely preventable company collapses’.

Normally directors have a strict duty under the Insolvency Act 1986 to cease trading if their company is facing insolvency.

If they continue to trade while insolvent – for example, by applying for loans to keep them going – directors can be charged with wrongful trading.

They can be made personally liable for any outstanding debts owed by the company if found guilty. They can also be banned from being a director of a company for up to 15 years.

Coronavirus has wiped out more than three years of jobs growth in the European Union and left millions out of work.

The number of people employed in the 27-nation bloc, which no longer includes the UK, fell by 6.1m, or 2.9 per cent, in the first half of this year.

Chancellor Rishi Sunak launched a range of emergency loans schemes to prevent viable firms laid low by the pandemic from going under.

Emergency legislation was also introduced on June 25 to protect directors who applied for these loans to keep them afloat during the crisis from being charged with wrongful trading.

The law suspended liability for wrongful trading between March 1 – before the lockdown – and September 30.

The IoD said the measures should be extended to the end of the year, ‘to aid the economic recovery from the pandemic and to safeguard jobs’.

Roger Barker, director of policy and corporate governance at the IoD, said: ‘Without these measures, we could see some entirely preventable company collapses, putting our economic recovery and jobs at risk.’

He added: ‘Directors must be in a position to see their organisations through the crisis, they shouldn’t be penalised for acting responsibly amid unprecedented circumstances.’

The plea comes as it emerged that British employers planned more than 300,000 redundancies in June and July.

And 1,888 employers lodged plans for 156,000 job cuts in June, a sixfold increase on June last year. The figures were obtained by the BBC via a Freedom of Information request. 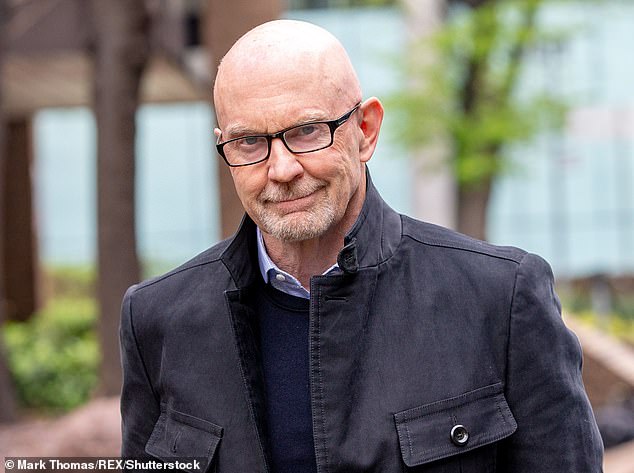 Unilever steps up its fight against climate change 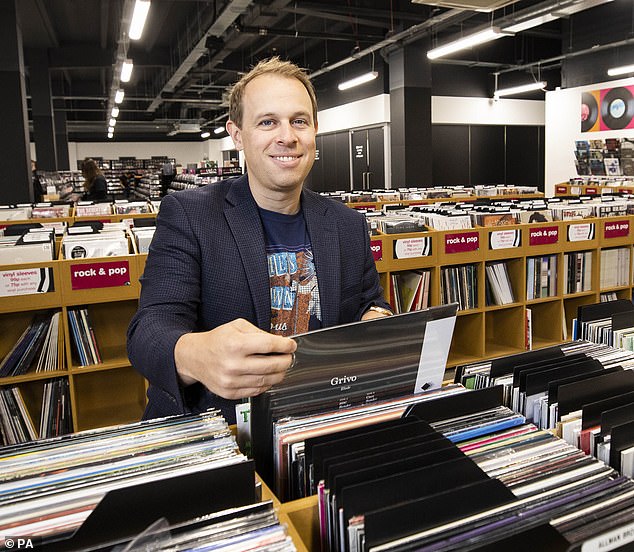 Use high streets at Christmas, urges owner of HMV