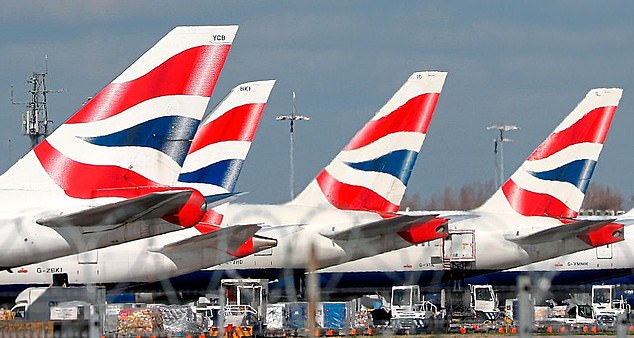 As auctioneer Oliver Barker took to his rostrum for the first major live art sale in London since lockdown, the excitement was electric despite the absence of real live bidders.

At the Sotheby’s Rembrandt To Richter evening event at the end of July, Barker was presiding over a livestreamed, socially distant sale of 65 works of art spanning seven centuries.

He was also marking a poignant moment for British Airways, which is so strapped for cash it has had to resort to selling the pictures off the walls.

British Airway’s Parent company IAG made a £3.8billion loss after exceptional items in the first half of this year

One of the most sought-after lots in the sale, Cool Edge by Bridget Riley, had until recently been hanging in BA’s Concorde Room at Heathrow’s Terminal 5, one of the jewels in a prized corporate collection of mainly British artists.

Sixteen other works, including paintings by Terry Frost and Patrick Heron, also went on the block in an online sale of modern British art.

A handsome amount, but one that would barely make a dent in the financial problems threatening to engulf BA.

The airline is on the sixth month of flying at less than 20 per cent of its schedule. It has been burning through cash at a rate of £20million a day and would have to sell ten masterpieces every 24 hours just to keep pace.

Parent company IAG made a £3.8billion loss after exceptional items in the first half of this year.

IAG is trying to raise just under £2.5billion of capital from shareholders including Qatar Airways, which owns 25 per cent, to strengthen its balance sheet.

The Qataris have committed their support and the capital-raising is subject to shareholder approval at the annual meeting in Madrid on September 8.

For BA to put its art on the block may be in-keeping with the hair-shirted spirit of the times. It certainly could be seen as tasteless to hold on to £1million paintings whilst making mass redundancies and going cap in hand to investors for more funds.

But selling the paintings is also symbolic of BA’s decline as a national flag carrier. The summer has been lost to confusing quarantines and there are fears of an autumn second wave. 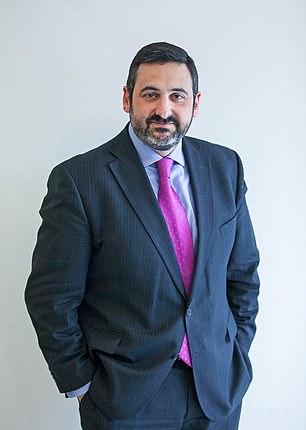 Executives fear that the lucrative transatlantic flights, with high-priced premium seats being sold to business travellers, could take several years to recover to pre-pandemic levels.

Of course, every airline in the world has been hit by Covid-19.

The difference for BA, led by chief executive Alex Cruz, is that its reputation is being smeared in a dispute with unions.

The row is toxic even by the standards of the industrial strife that has blighted the airline over the years.

Cruz has told staff that BA faces a very slow recovery over the next few years and this makes job cuts inevitable. Around 12,000 jobs, or a third of the workforce, face the axe.

After entering talks the number of compulsory redundancies was reduced to 270 from 1,255 and there is a scheme to keep pilots on stand-by, funded by reduced pay for colleagues.

But the Unite and GMB unions did not come to the table until late in the consultations, preferring to focus on a political campaign.

Some agreements have been struck, including with Unite over airport workers and with GMB over engineers at Heathrow.

But Unite is still pushing its ‘BA Betrayal’ campaign accusing the airline of letting down the country and last week claiming that Black and Ethnic Minority cabin crew had been disproportionately hit by cuts at Gatwick.

In a recent letter to Cruz, union baron Len McCluskey accused him of ‘arrogance’, of adopting a ‘scorched earth strategy’ towards staff and of having ‘dragged the good name of British Airways through the mud.’

Unions have been campaigning for BA to be stripped of valuable slots at Heathrow, which the airline says would create even more damage and cost more jobs.

For his part, Cruz claims McCluskey, general secretary of Unite, is wasting his members’ subscription money on trashing the BA brand.

The unions seem to have won support from some unusual quarters, including the Conservative chairman of the Transport Committee of MPs, Huw Merriman.

He has described BA’s planned job cuts as a ‘national disgrace’. Cruz is appearing in front of the select committee in September, in what promises to be a bruising session.

The airline’s detractors claim it is taking advantage of the pandemic to make damaging and unnecessary cuts.

The union argues BA is an inherently profitable business which is merely suffering a short-to-medium-term liquidity crisis from the pandemic. 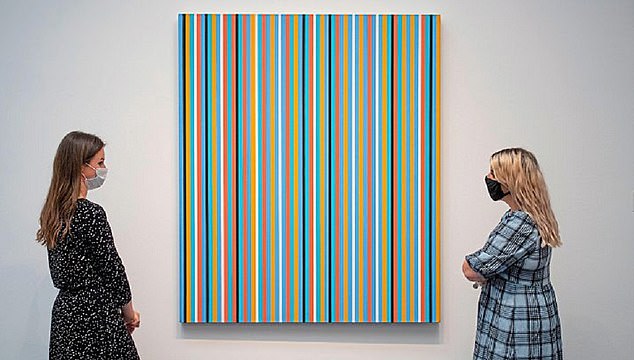 On the block: Bridget Riley’s Cool Edge, which had until recently been hanging in BA’s Concorde Room at Heathrow’s Terminal 5, raised almost £2m for BA

But Cruz insists he needs to take far-reaching action if BA is to survive in the face of the worst meltdown it has ever known since it was formed in 1974.

The company traces its roots back more than 100 years and was privatised in 1987 as part of the shareholder democracy championed by Margaret Thatcher.

In that time, it has weathered all sorts of difficulties, including terrorism. It merged with Iberia of Spain in 2011 to form IAG, whose chief executive, former BA boss Willie Walsh, will finally step down next week, having delayed his retirement due to the pandemic.

Walsh branded Unite ‘blind and deaf’ to the enormity of the situation in July when BA revealed second-quarter losses of £711million.

To put it in perspective, BA lost more in three months than in its previous worst ever year and believes it is facing an industry that has changed forever.

Covid losses dwarf those of £187million after 9/11 and the £309million of red ink in 2009, the worst period after the financial crisis.

BA has already taken on huge debts, raising questions over the unions’ suggestion it can easily borrow its way out of trouble.

These include $1.38billion on a US dollar revolving credit facility, £300million on the Bank of England’s special coronavirus loan facility and mortgages of $750million on some of its aircraft, taken out in the spring.

Much of this needs to be repaid in the short term. On top of all that, there is a large deficit in the New Airways Pension Scheme of some €2.7billion (£2.43billion) at the last actuarial valuation. A separate older scheme is in surplus.

However great the sympathy for staff, it is hard to brush aside BA’s financial troubles. And there is a wider context. Airlines were going bust even before the pandemic. The industry is highly competitive and under assault from climate protesters.

The aerospace manufacturing industry is an important one for this country, with redundancies planned at Airbus and Rolls-Royce, which has made a £5.4billion loss and warned if the situation continues its future may be in doubt.

Countries such as France and Germany have made the connection and launched multi-billion bailouts of their national airlines. Our government has not joined the dots.

If the UK is to have a prosperous future post-Covid and post-Brexit, we need an aviation sector and a flag carrier capable of supporting an open, trading economy.

Many passengers have become frustrated over incidents such as last year’s IT failure and the difficulty many experienced in getting refunds for flights in the pandemic.

BA’s status as ‘the world’s favourite airline’ may have come under strain, but its future should concern us all. 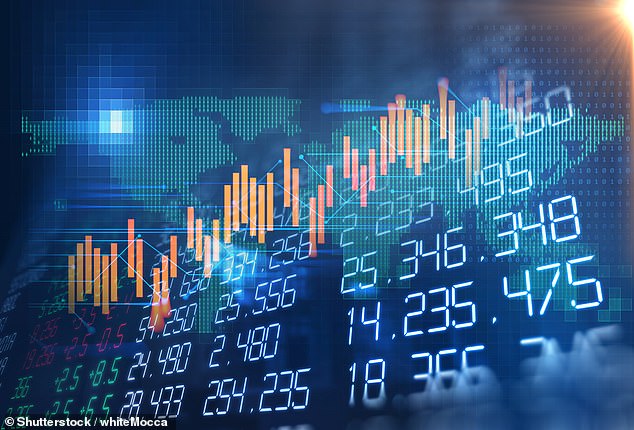 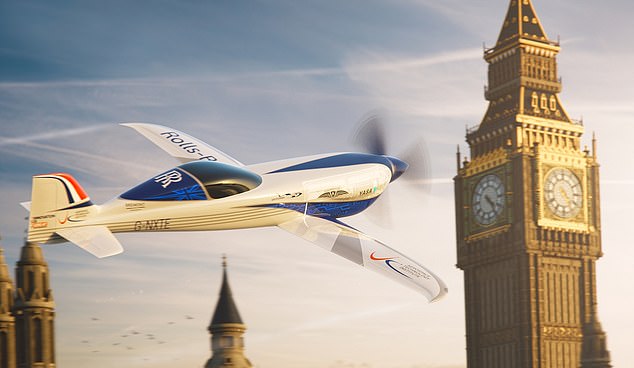