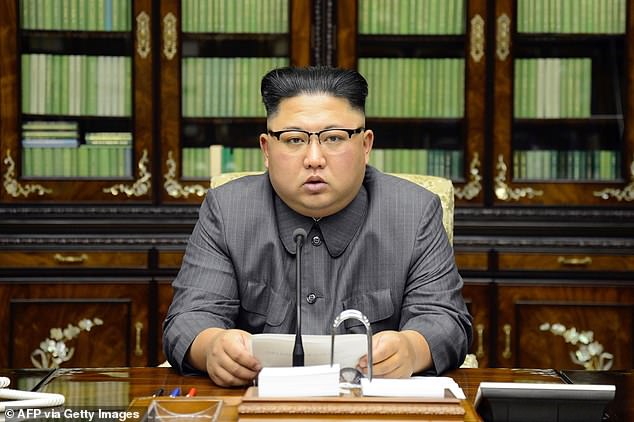 By Julian Ryall In Tokyo For The Mailonline

Thousands of pensioners and pre-teen school children are being forced to endure back-breaking shifts in a North Korean mine so Kim Jong-Un‘s latest vanity project will be completed on time.

Pupils from the country’s elementary, middle and high schools in and around the town of Sijung along with pensioners up to the age of 75 are involved.

They have been mobilised to the Sijung Mine, in the far north of the country, to collect calcium carbonate and grind rocks into powder, dissident media reports.

The material is to be used to construct and paint the new Pyongyang General Hospital.

Kim has demanded that the hospital be finished before October 10. This is a red letter day for the regime as it marks the 75th anniversary of the founding of the Workers’ Party.

Building work has slipped behind schedule due to the international sanctions imposed on North Korea because it refuses to halt the development of nuclear weapons and long-range ballistic missiles.

Managers in the Sijung area are desperate not to upset the North Korean leader, who revels in the title The Young General, and who has a reputation for sending those who displease him to re-education camps.

So they have rounded up residents and families of officials at the mine and put them to work.

A source in Chagang Province told the Daily NK web site: ‘In early July, the Cabinet and Central Committee ordered Sijung Mine to produce 10 tons of calcium carbonate … for the hospital project.’

The Daily NK, has a series of underground ‘reporters’ in the North who use mobile phones to communicate with the world.

The news company reported: ‘The mine is currently operating at full capacity, with labourers working in 22-hour shifts every day under the supervision of the mine’s management.

‘The mine’s party committee is ordering all families to come out and work.’

Much of the hospital’s construction work is completed but the final pieces, such as tiling and painting, are behind schedule.

The official retirement age in North Korea is 60 but the party can raise that limit for state-related projects, hence men and women up to 75-years working in the mines.

A source told Daily NK: ‘Elderly people with poor eyesight and who can’t even walk properly are worried that they are effectively being called to their own funerals.

‘They are very upset and cursing the officials in charge.’

Officials have stated that the workers need to collect 10 tons of calcium carbonate by the start of next month so that the finishing touches can be put to the hospital which is 200 miles from the mine. 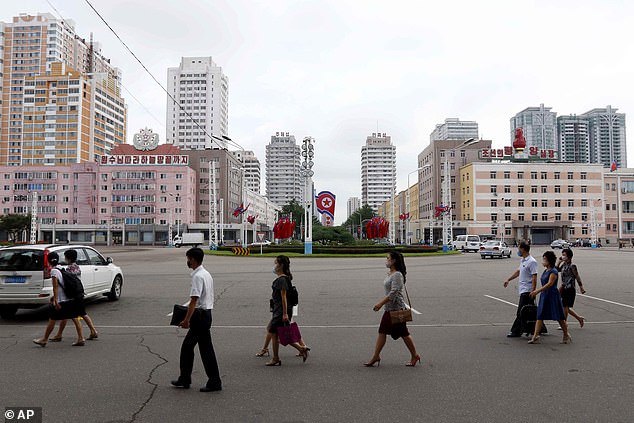 Residents in Pyongyang where the new hospital is being built

The facility is to be only open to the elite of North Korean society.

Kim is well aware that, like his grandfather and father before him, he needs the support of the upper classes in his Communist society to remain in power.

He uses bribes, such as better health and recreational facilities, to guarantee the backing.

The forced mine labourers have complained about about the dangerous working conditions and that they no longer have enough time to tend or gather the crops they will need during the winter months.

The Daily NK source added: ‘People need to tend their own plots of land with fertilizer to survive, but they are being mobilised instead.

‘To add insult to injury, people forced to work in the mine are struggling because they are not able to acquire enough food.’ 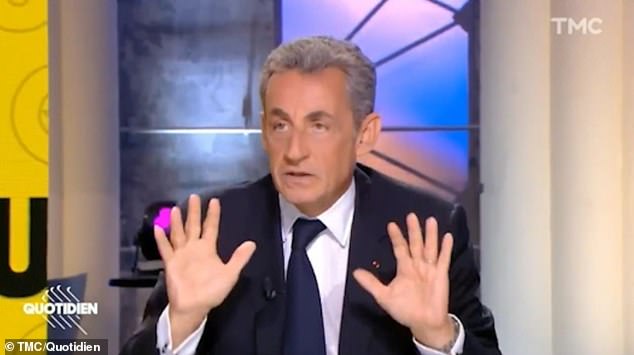 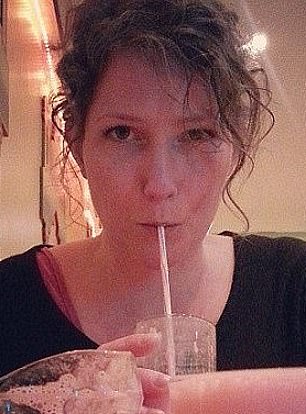 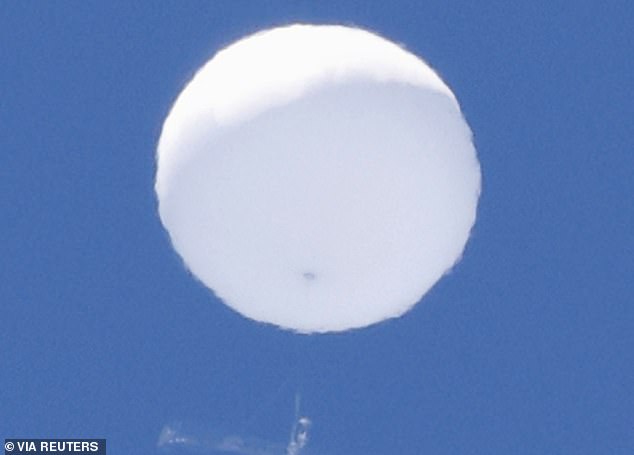