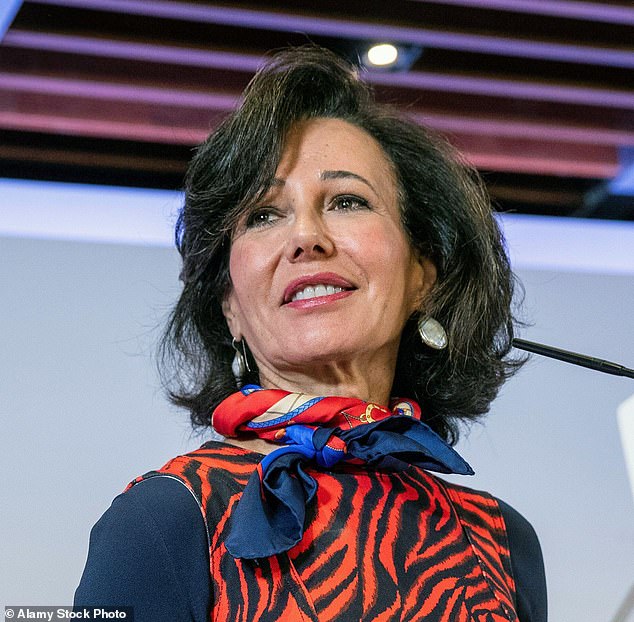 The coronavirus struck at the heart of the British banking system yesterday as it wreaked havoc on the finances of two of the country’s biggest lenders.

In a grim economic sign, Barclays has earmarked £3.7billion so far this year to cover the cost of loans to households and businesses turning sour, up £1.6billion since March.

And Spanish giant Santander Group wrote down the value of its UK arm by £5.4billion as profits dwindled.

Santander UK was created through the acquisitions of Abbey National, Alliance & Leicester and Bradford & Bingley but its value has been slashed by 90 per cent over the past year.

The latest writedown contributed to a £10billion second-quarter loss at the Spanish parent. It was the first loss in its 163-year history. Santander UK also set aside an extra £211m to cover the cost of loans turning sour, taking total provisions to £376m, amid fears households and businesses will default on their debts.

The carnage is expected to be followed by similar moves at Lloyds today and Natwest tomorrow as banks feel the full force of the coronavirus crisis.

US banks have also set aside huge sums, thought to be the biggest since the financial crisis. The UK economy has shrunk by about one quarter since the pandemic began and Barclays boss Jes Staley said it was preparing for the rest of 2020 to be ‘challenging’ as well.

Profits could suffer well into 2021 because of the grim outlook for jobs and low interest rates.

However, Barclays unveiled profits of £1.3billion for the first half thanks to its investment banking arm, where income jumped 31 per cent higher to £6.9billion.

The last remaining investment arm at a major British lender, it had been under siege from activist investor Edward Bramson, who said it should be axed.

But Staley fought Bramson off and the unit was yesterday praised for helping to keep Barclays in the black during the first six months of this year.

Staley said: ‘This has been a period focused on supporting our customers, clients and the UK economy through the pandemic, providing the people and businesses we serve with a bridge to recovery in every way we can.

‘While the remainder of 2020 will be challenging, our diversified model means we can remain financially resilient and continue to support our customers and clients.’

Santander UK said its bad loan provisions rose from £165m in March to £376m on June 30, ‘largely due to Covid-19’. Firsthalf profits fell from £575m to £147m, as Santander Group took a giant £11.4bn accounting writeoff on the value of businesses it had taken over in the past.

At group level, Santander has also put aside £6.4billion for bad loans, up from £3.5billion in March.

But the bank is still promising a dividend to its shareholders, around 1.2m of which are in the UK.

‘V-SHAPED RECOVERY IS IN STORE FOR UK’

Santander’s finance chief has lifted hopes for the UK’s economic recovery, saying he was ‘quite confident’ it will be V-shaped.

Jose Garcia Cantera said he has been encouraged by data from credit cards, business loans and mortgages showing that activity is bouncing back.

His comments are notably more upbeat than those of other top finance figures, with Bank of England Governor Andrew Bailey among those to warn there is still great uncertainty ahead.

But Cantera told the Mail: ‘I am quite confident. There is a lot of concern still but from the data we are gathering and activity we are seeing in the bank, the shape of the recovery we are seeing so far is clearly V-shaped.

‘Obviously if there is another lockdown then this would not be the case. In the UK in particular… the activity is very strong.

‘We had a few weeks that were really weak in March and in April but since then, activity has recovered quite significantly.’

Elsewhere, the Bank of England showed mortgage lending bounced back after a record low in May. Approvals rose to 40,010 in June from 9,300 in May. In February, there were 73,700.

Meanwhile, households borrowed an extra £1.8billion in loans in June, and UK households and businesses strengthened their financial holdings by £16billion. 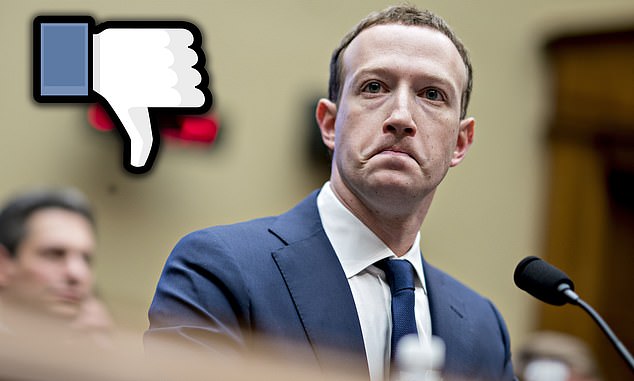 Facebook’s war with CMA could end in £3bn fine 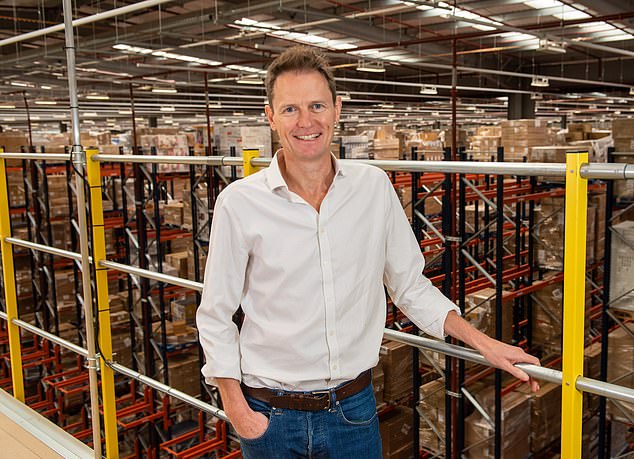 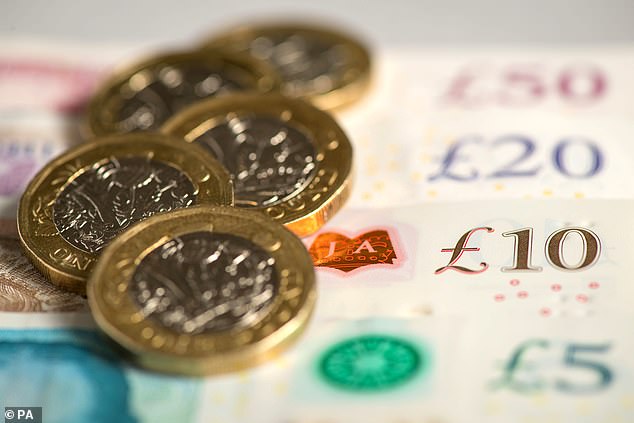 Interest payments on the national debt to be lower than expected