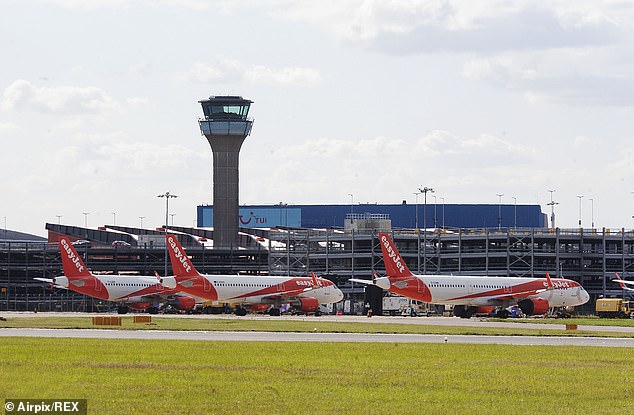 Councils in England are preparing to make significant cuts in jobs and services after losing income on investments in airports, cinemas and offices amid the coronavirus pandemic.

Data from the Institute for Fiscal Studies suggests more than 30 local authorities obtain around a quarter of their annual income from commercial investments, many of which have been acquired in a property spending spree since 2016.

Revenues from £7.6 billion in holdings, gained as local councils attempted to find new income amid a decade of austerity cuts, have been significantly impacted as a result of the coronavirus pandemic.

High street stores, offices and cinemas were shut and airports were left largely abandoned after the Government imposed a lockdown amid the outbreak in March.

These closures have affected local council rents and income, the Guardian reported, with Manchester city council and Luton council missing out on an estimated £100million in airport dividends.

Authorities believe they could lose up to £624 million in commercial investment income this year as a result of the pandemic.

Luton borough council funds around a quarter of the town’s essential services from London Luton airport (pictured), which partially closed its terminal building with only a fraction of flights currently taking place due to the pandemic

But the Government has refused to offer them financial support, with councils now encouraged to cover any shortfall through job and service cuts.

Luton borough council funds around a quarter of the town’s essential services from London Luton airport, which partially closed its terminal building with only a fraction of flights currently taking place due to the pandemic.

The town is set to hold an emergency meeting on Tuesday to approve a £17 million cuts proposal which will include the loss of 365 jobs and affect day centres for the vulnerable and elderly, school improvement and parenting support.

‘We were hoping we were coming out of years of austerity when Covid-19 struck,’ Hazel Simmons, the leader of Luton council, said. ‘It’s the worst time of my whole tenure.  We don’t want to do any of those things.’

Luton council will lose an estimated £30 million in dividends from the airport, described as a ‘financial lifeline’, due to the pandemic over the next two years.

It has approached the Government for assistance due to the strategic importance of the airport but has received no response, the Guardian said.

Similarly, Manchester city council will lose out on an airport dividend of £70 million paid a year in arrears next April.

The authority and nine other neighbouring councils own 65 per cent of the holding company which operates Manchester, Stansted and East Midlands airports. 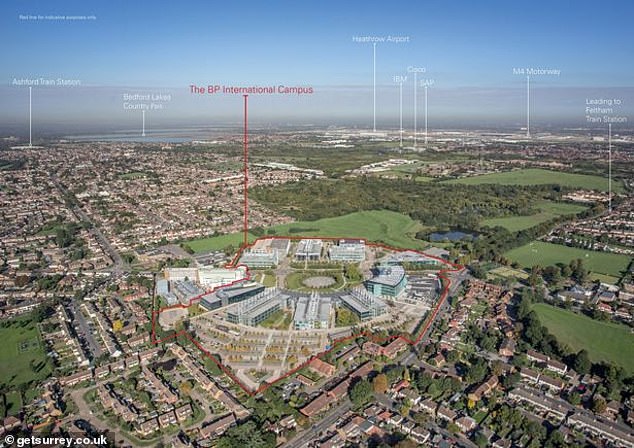 Other council investments include Spelthorne district council’s acquisition of BP’s head offices at Sunbury-on-Thames for £380 million.

Ashford borough council in Kent owns a cinema complex, Thurrock council in Essex has invested £700million in renewable energy projects and other authorities have assets including petrol stations and supermarkets.

MPs will today warn some local authorities have found themselves in ‘extreme’ debt while attempting to finance their commercial property spree, some of whom borrowed up to £1 billion to build their portfolio.

Richard Watts, who chairs the Local Government Association’s resources board, said: ‘Councils have faced a choice of either accepting funding reductions and cutting services or making investments to try and protect them.

‘As the committee rightly highlights, this was an approach that was encouraged by government.’

He added that the Government should compensate authorities for lost income from these commercial endeavours throughout the pandemic.

A Ministry of Housing, Communities and Local Government spokesperson said: ‘Councils are responsible for managing their finances and must properly consider the risks and opportunities when they make commercial decisions.’

According to the IFS, the Government has allocated around £3.2 billion of funding to local authorities to help them cope with the impact of the coronavirus outbreak on their spending and income.

‘Most of the first £1.6 billion of this was allocated on the basis of estimated needs for adult social care spending,’ the report said.

‘But the second £1.6 billion has been allocated on a per-person basis, and 35 per cent of funding from this tranche in areas with two-tier local government is going to lower-tier shire districts.’ 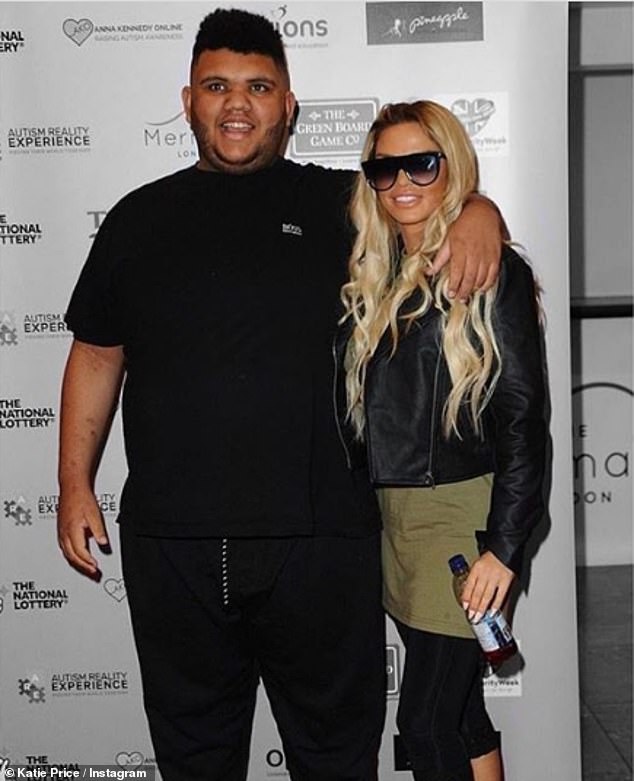 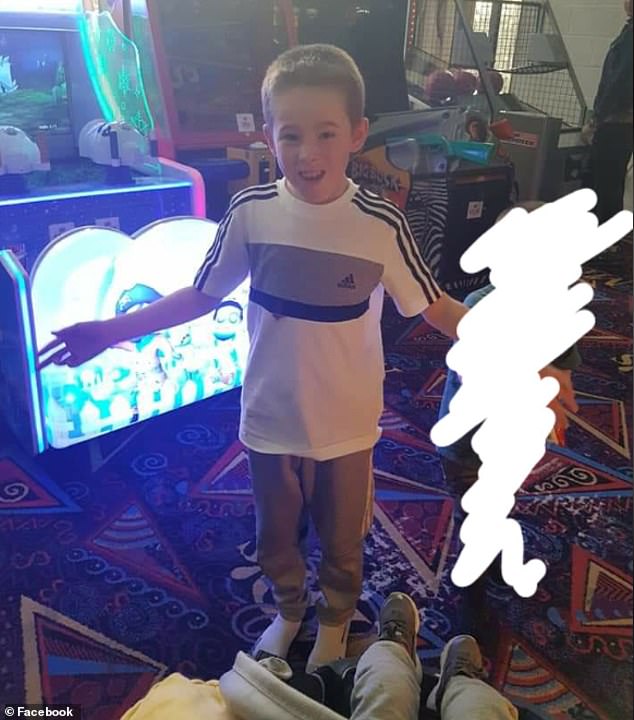 Boy, 10, dies after suffering serious injuries when he fell down hole on building site