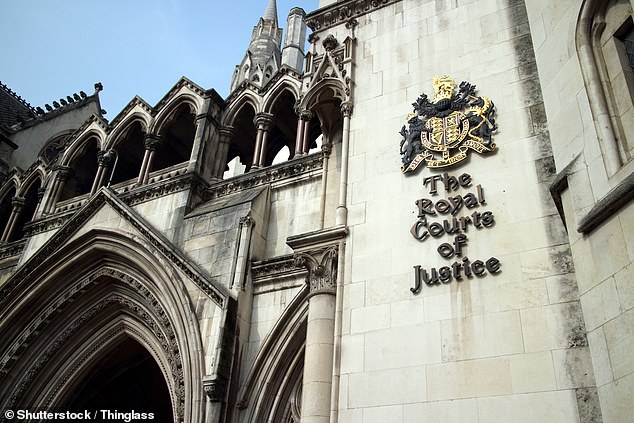 A first-round victory in London’s High Court may open the floodgates to billions of dollars’ worth of claims against Lebanon’s crisis-torn banking system.

Lawyers acting for Bilal Khalifeh, a UK resident with Lebanese nationality, persuaded the court that it has jurisdiction over Blom Bank of Beirut.

Blom is one of several Lebanese banks that have reacted to hyper-inflation by imposing what amount to exchange controls to prevent cash fleeing the country.

Victory: Lawyers acting for Bilal Khalifeh, a UK resident with Lebanese nationality, persuaded the court that it has jurisdiction over Blom Bank of Beirut

The legal team of Khalifeh, who has $1.44million (£1.1million) in Blom, argued that European Union consumer law gives courts anywhere in the bloc – and also in the UK, where the law is currently still in force – the right to hear cases such as this.

Blom’s lawyers had argued the case should be heard in Lebanon, not London, and may appeal.

If the final outcome is in Khalifeh’s favour, there could be similar claims from people across Europe with assets in Lebanese banks, leading to a huge outflow of cash from the country.

Joseph McCormick, of London law firm Rosenblatt which is representing Khalifeh, said: ‘This is a significant ruling that shows Lebanese banks can be held to account before the English courts.’

Blom Bank, whose solicitors are Dechert, was not available for comment. 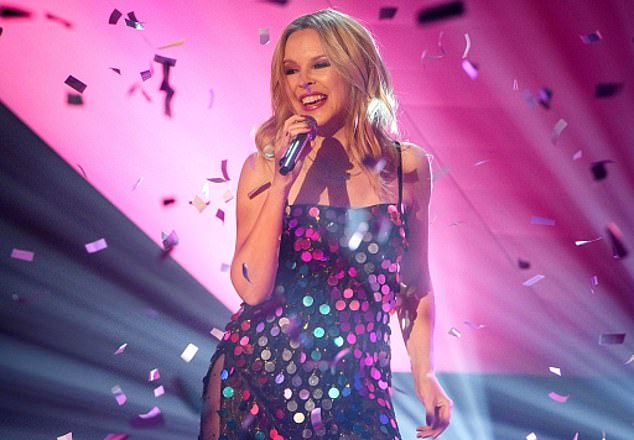 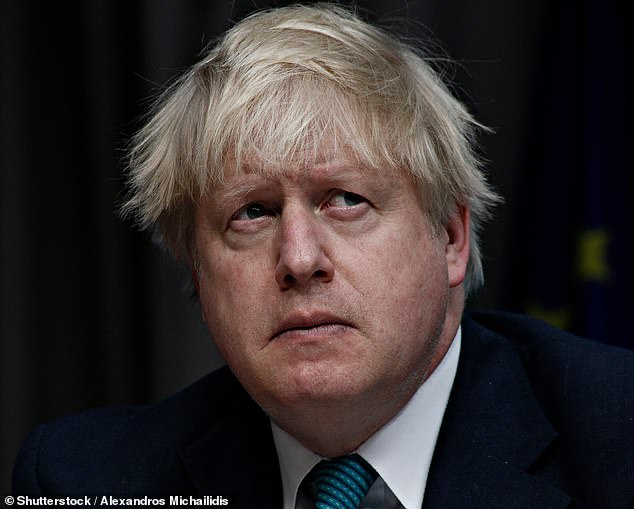