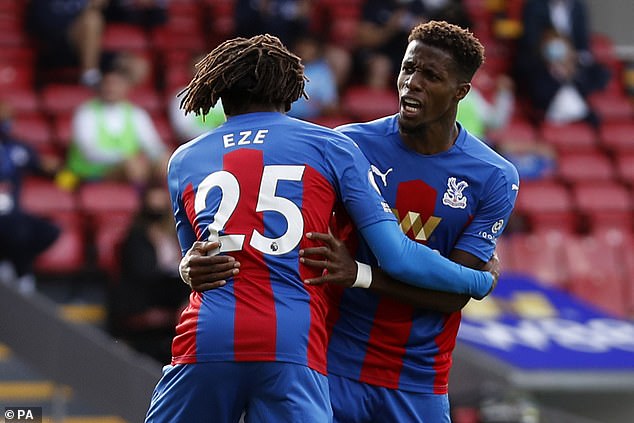 There was a moment near the end of Saturday’s slog when the king of Crystal Palace called for a pass from the younger man in whom so much is expected. With luck, any succession plans involving them will go smoother than the subsequent delivery.

What was meant to be a crisp ping to the right was instead a scuff off Eberechi Eze’s boot straight into touch. Rarely one to conceal irritation behind false smiles, Wilfried Zaha, the intended recipient, was a little miffed.

‘F****** hell, mate,’ he shouted, and in this era of empty grounds the words travelled far and free. The language of football, of course, and we can reasonably forecast that a partnership between two players of such talent will blossom into something brilliant if given time.

Granted, that’s a rather weighty ‘if’ in light of Zaha’s aching desire for a move. But manager Roy Hodgson is still a dreamer at 73 and his hope is very much to build a team on both of these attacking forces, combined with the further loan addition of Chelsea’s Michy Batshuayi. After struggling so badly for goals last season, Palace’s outlook certainly seems brighter in that regard.

For now, Hodgson can be satisfied that Zaha looked more decisive in one game than he did across the majority of the 2019-20 season. It was his goal that beat Southampton in a scrappy fixture, and he had another disallowed for a fractional offside before he then left Jack Stephens for dead in a stoppage-time run.

It wasn’t Zaha’s most consistent showing, and it won’t coax an immediate offer north of £50million, but it felt closer to what we remember. As for Eze, the £20m recruit who scored 14 goals in the Championship for QPR last season, he only had 15 minutes off the bench on his debut. Yet, he still showed what may be to come – the swivel of hips that dropped Kyle Walker-Peters on his backside being the main one. 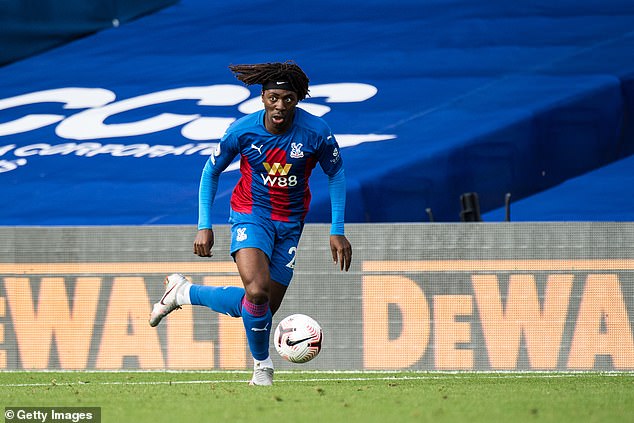 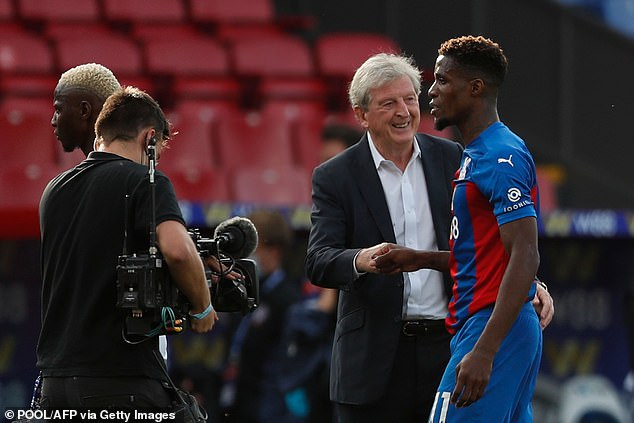 Hodgson said: ‘I’m expecting him (Eze) to kick on even further from the run of seasons he has had with QPR. He’s been a real star in the Championship – everyone recognised this – and we were not the only club that looked at him.

‘I’m expecting him to work hard and continue to progress his career and show the same level of ability in the Premier League that he has shown in the Championship. He’s a confident young man, because he does have a lot of ability. I thought that was pretty obvious even in that 15 minutes. It was a tough ask to come on then (at 1-0 up). He was very diligent in his defensive work, but he knows we’ve got to do some work with him as well.’

For Southampton boss Ralph Hasenhuttl, there was the frustration of creating so little from 70 per cent of the possession.

Midfielder Oriol Romeu said: ‘We couldn’t move the ball quickly enough to create chances. We would have deserved something if we’d taken our chances but we didn’t.’ 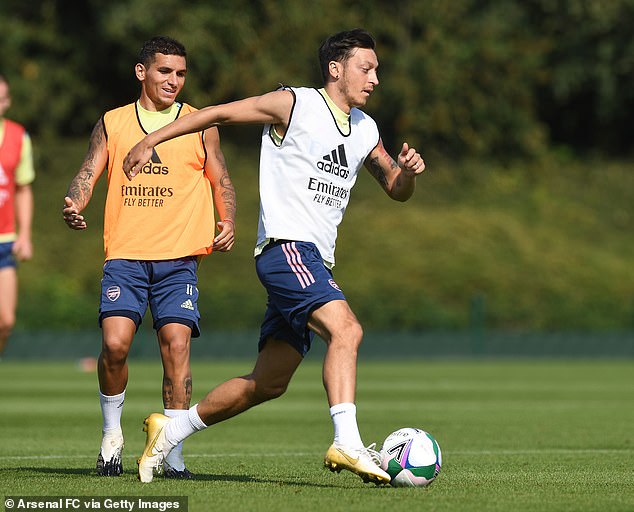 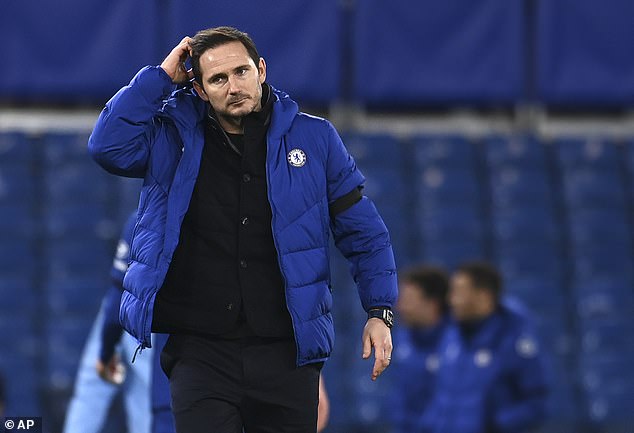 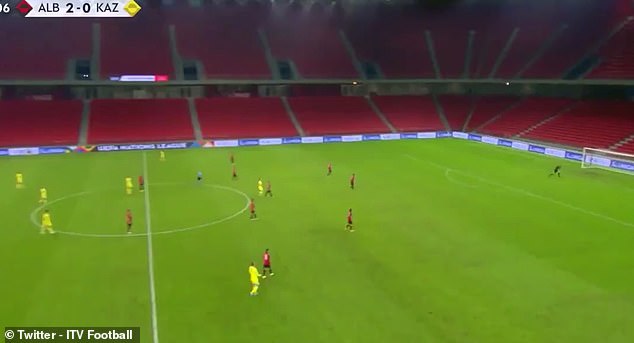