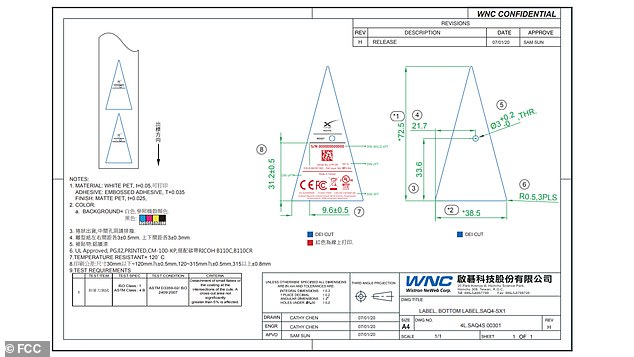 Details of the SpaceX ‘Starlink home router’, that will allow users of the satellite broadband network to get online have been revealed by regulators.

The device has been given approval by the US Federal Communications Commission (FCC) with people expected to start using it to get online in the coming weeks.

Plans released as part of the regulatory process show that an external dish will receive the broadband signal, and then connect to the Starlink Router that will provide WiFi signals to internet enabled devices around the house.

According to Elon Musk the dish will come equipped with motors enabling it to automatically adjust itself to the best view of the satellites currently overhead.

From the regulatory report the router will have a triangular base, but little else is known about its design and beta testers won’t be allowed to talk about it.

Elon Musk’s satellite-broadband firm has been given approval by the US Federal Communications Commission (FCC) with trials expected this summer. These plans show the base of the router that will send signals from the satellite around a users home 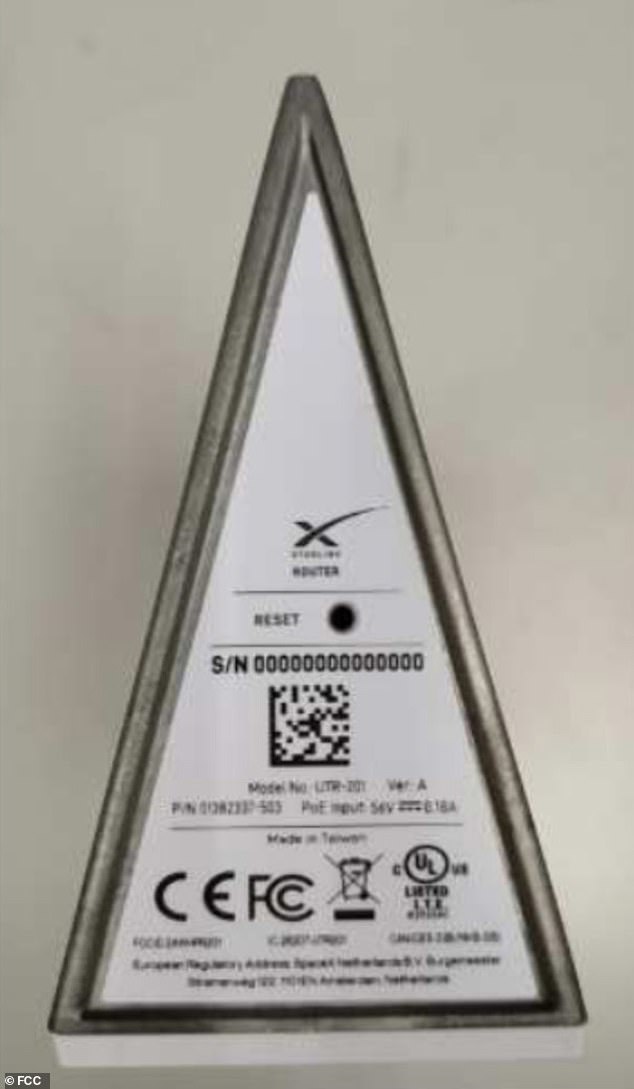 From the regulatory report the router will have a triangular base, but little else is known about its design and beta testers won’t be allowed to talk about it. 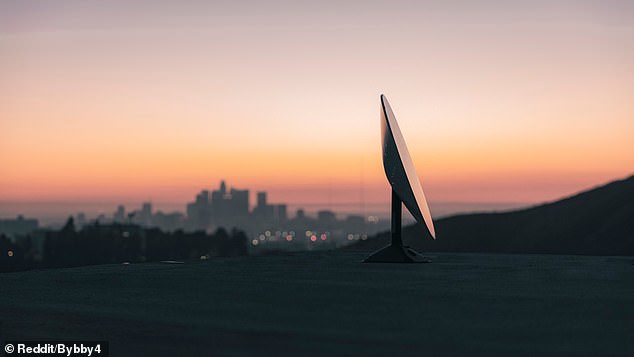 Plans released as part of the regulatory process show that an external dish will receive the broadband signal, and then connect to the Starlink Router that will provide WiFi signals to internet enabled devices around the house

In a tweet Musk said: ‘No expert installer required. Just plug in and give it a clear view of the sky. Can be in garden, on roof, table, pretty much anywhere, so long as it has a wide view of the sky.’

HOW STARLINK WORKS: FROM EARTH TO SPACE AND BACK AGAIN

To deliver broadband to even the most remote parts of the planet Elon Musk is creating a constellation of satellites.

An internet signal will be sent to one of the satellites, it will then share it throughout the constellation.

The signal will then be ‘beamed’ down to a Starlink Router on a house below by the nearest satellite in the mesh.

This router will then send the signal around the house as a WiFi network.

By having lots of Low Earth Orbit satellites it can provide a lower latency and faster connection speed.

Very few images of the Starlink kit were revealed as part of the FCC filing due to ‘confidentiality issues’ during the early stages of the services development.

SpaceX has been launching a constellation of broadband providing devices since 2019 and now has 540 satellites in low Earth orbit.

According to the firm this is enough to provide a limited service to the northern US and lower parts of Canada in areas with a clear view of the Northern Sky.

The Starlink kit is being manufactured in Taiwan by Wistron NeWeb Corp, according to the FCC filing, which left out some details due to confidentiality concerns.

People given access to the beta test of the Starlink service will be sent the kit via FedEx and it will include a pre-assembled dish, router, power supply and mount.

In an email to people who registered interest in the service, SpaceX said a private beta will begin this summer with select users and a public test will launch later.

Users won’t have a ‘smooth’ service from the start but apart from a $1 shipping fee, the beta service will be offered for free to those trying it out.

The firm estimates it will need at least 800 satellites to offer a full service, but will have 600 in orbit later this year providing broadband to selected areas.

SpaceX plans to launch at least 2,200 satellites over the next five years in order to offer a global broadband service covering even the most remote areas of the world. 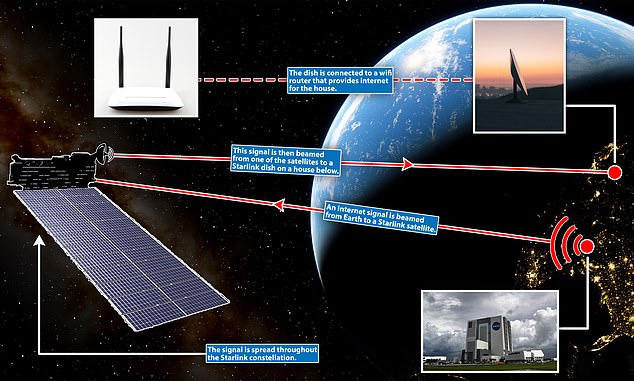 Plans released as part of the regulatory process show that an external dish will receive the broadband signal, and then connect to the Starlink Router that will provide WiFi signals to internet enabled devices around the house

They have accelerated efforts over the past few months, sending dozens of Starlink satellites into orbit every week to create a global internet network.

The firm says it hopes to be able to start offering a wider public beta of its internet service when it has a constellation of at least 800 satellites.

This early beta, with just 540 to 600 satellites is expected to open up in the coming weeks to people living in the northern US and lower parts of Canada.

Now the FCC has approved the router and other equipment needed to connect people to the satellite network, the first kits are expected to be shipped soon. 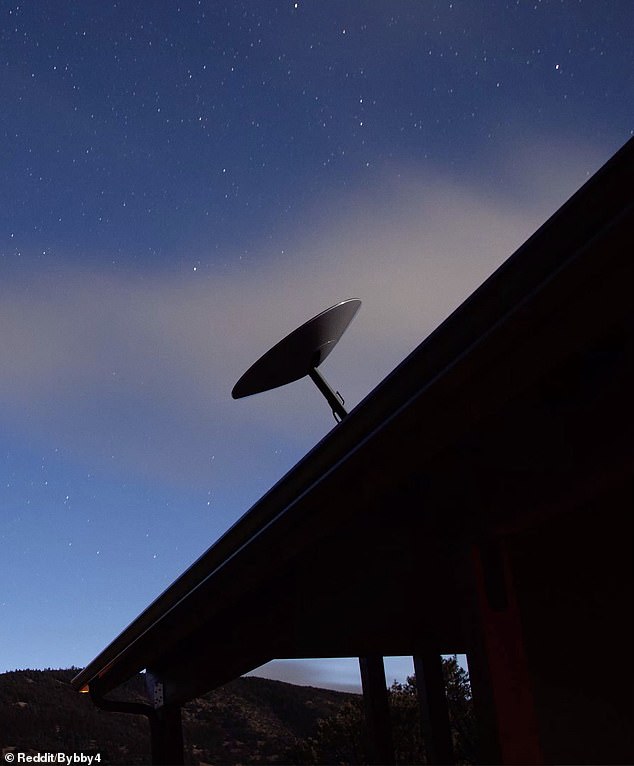 Users won’t have a ‘smooth’ service from the start but apart from a $1 shipping fee, the beta service will be offered for free to those trying it out 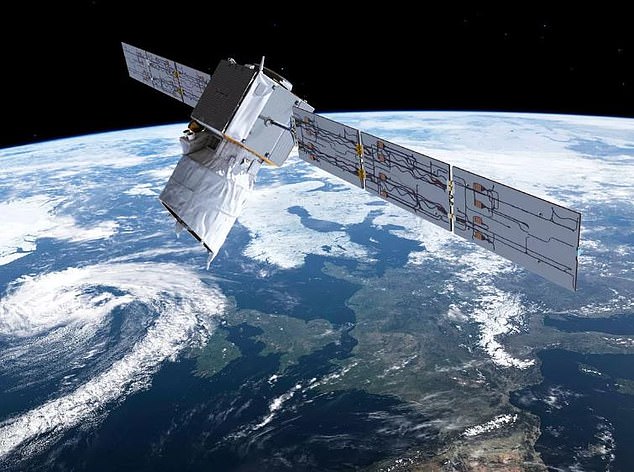 SpaceX is set to send its tenth batch June 26, but forecasts show the Falcon 9 has just a 40 percent chance of taking off from Kennedy Space Center 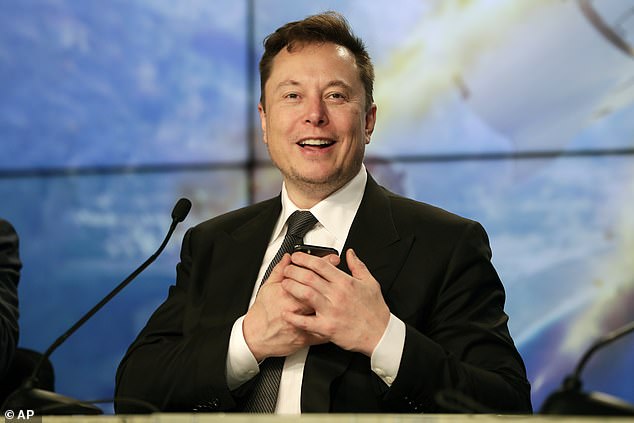 SpaceX has been experimenting with ways to make the craft less visible from Earth, and the Jun 4 batch included one experimental craft with an inbuilt sun visor CEO Elon Musk said in April: ‘We have a radio-transparent foam that will deploy nearly upon the satellite being released, and it blocks the sun from reaching the antennas’

The firm has warned connectivity will be intermittent while it builds up its constellation to minimum capacity but the system will be free for testers.

Poor weather conditions postponed SpaceX’s tenth launch of Starlink satellites into orbit for the second time earlier in July but the firm is still on target.

The launch of these satellites would have brought SpaceX’s Starlink constellation to very nearly 600 total spacecraft in low-Earth orbit.

This is now expected to happen later this summer with the rest of the 800 ‘pre-launch’ satellites put into low Earth orbit later in the year.

This would be for a second generation system not yet announced or confirmed.

Elon Musk’s SpaceX has launched the fifth batch of its ‘Starlink’ space internet satellites – taking the total to 300.

They form a constellation of thousands of satellites, designed to provide low-cost broadband internet service from low Earth orbit.

The constellation, informally known as Starlink, and under development at SpaceX’s facilities in Redmond, Washington.

Its goal is to beam superfast internet into your home from space.

While satellite internet has been around for a while, it has suffered from high latency and unreliable connections.

Starlink is different. SpaceX says putting a ‘constellation’ of satellites in low earth orbit would provide high-speed, cable-like internet all over the world.

The billionaire’s company wants to create the global system to help it generate more cash.

Musk has previously said the venture could give three billion people who currently do not have access to the internet a cheap way of getting online.

It could also help fund a future city on Mars.

Helping humanity reach the red planet is one of Musk’s long-stated aims and was what inspired him to start SpaceX.

The company recently filed plans with the Federal Communications Commission (FCC) to launch 4,425 satellites into orbit above the Earth – three times as many that are currently in operation.

‘Once fully deployed, the SpaceX system will pass over virtually all parts of the Earth’s surface and therefore, in principle, have the ability to provide ubiquitous global service,’ the firm said.

‘Every point on the Earth’s surface will see, at all times, a SpaceX satellite.’

The network will provide internet access to the US and the rest of the world, it added.

It is expected to take more than five years and $9.8 billion (£7.1bn) of investment, although satellite internet has proved an expensive market in the past and analysts expect the final bill will be higher.

Musk compared the project to ‘rebuilding the internet in space’, as it would reduce reliance on the existing network of undersea fibre-optic cables which criss-cross the planet.

In the US, the FCC welcomed the scheme as a way to provide internet connections to more people. 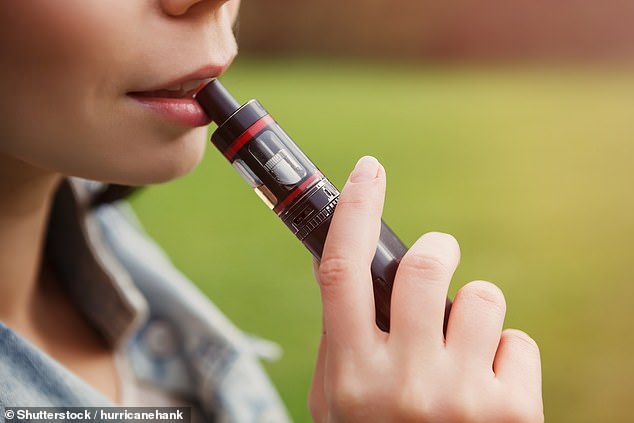 Kids who start vaping before the age of 14 are more likely to experience 'mental fog', study finds 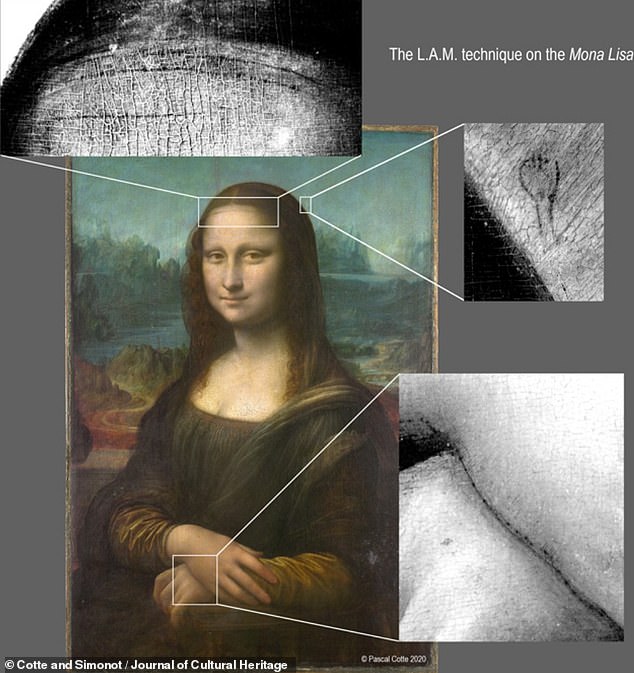 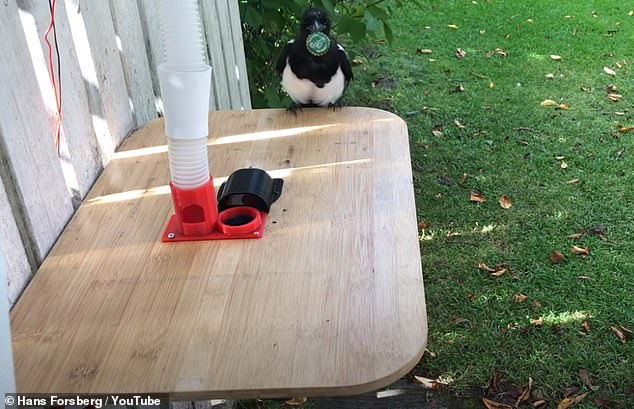