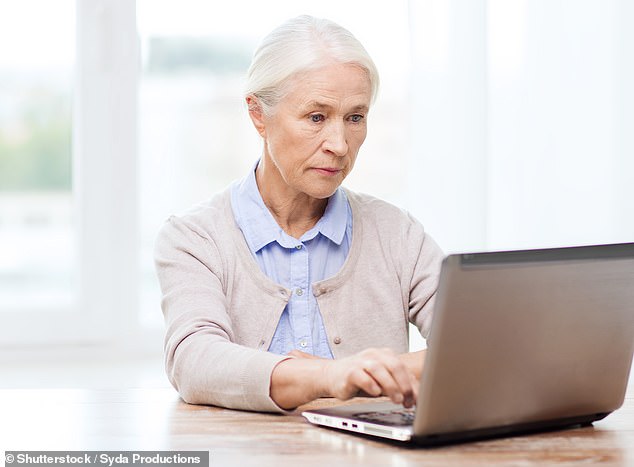 My husband died in December 2003. He knew he was dying and so thought he had managed to put all his financial affairs in order.

For many, many years he paid ‘state earnings-related pension’ on top of his basic tax so that when he retired he had a very good state pension by paying the extra.

He assumed I would be awarded some of the Serps into my widow’s pension and telephoned the DWP several times to check this out, giving all my relevant details to them from my career as a teacher from 1971 to 1990 with a short break in the middle.

Seeking answers: My late husband wanted me to inherit his extra state pension payments, but did I lose out despite all his efforts? (Stock image)

He was assured that I would receive some, if not all, of the Serps he had paid in, and so thought I would be comfortably off when he finally died.

The DWP said it would confirm all the details in writing – nothing arrived and tragically my husband died.

I applied for my widow’s pension, and the battle began. I was told that because I had paid a full stamp while I was working I was not eligible to receive any of his extra Serps pension that he had paid in for years for my security.

The DWP had been given all my details several times during his pre-death request and he had been assured verbally that I would get at least part of it, and it was reiterated that they would confirm this in writing.

In the chaos of the last few weeks of his death and then the mind numbing aftermath for several months, my son and I tried to get some satisfaction or answers from the DWP.

There were none… and so I have the basic state pension and a small teacher’s pension.

I’ve battled on and off for years to get clarification, can you tell me if it is correct that, because I paid a full stamp whilst working I am not entitled to any of my husband’s Serps contribution? 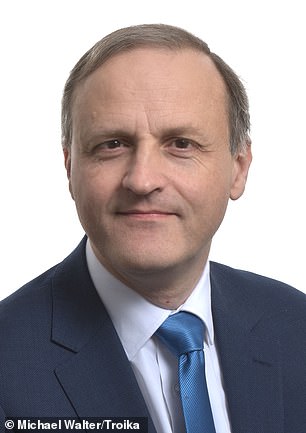 Steve Webb: Find out how to ask the former Pensions Minister a question about your retirement savings in the box below

Steve Webb replies: Trying to understand what state pension you are entitled to is complex enough at the best of times, and immediately after a bereavement you need someone who can explain in simple terms what is going on.

It is regrettable that instead you faced a battle to find out whether you were getting the right pension.

From the paperwork you have supplied, it looks as though things probably are in order, but it may help if I explain what widows are entitled to under the old state pension system.

There are two elements to the old state pension (the system which applied to those who reached pension age before 6 April 2016), and the rights of widows are different for each component.

First is the basic state pension, currently payable at a maximum weekly rate of £134.25.

If a widow is receiving less than this based on her own record of National Insurance contributions she can instead claim on the basis of her late husband’s contributions.

In your case you had a full professional career and you paid full rate NI contributions, so you may have built up the maximum basic state pension in your own right in any case. In that event, your basic pension does not go up when you are widowed.

The second main element of the old system is shown on statements as ‘additional pension’ also known as Serps (the state earnings-related pension scheme) or State Second Pension.

In your case, as a teacher, if you were a member of the teachers’ pension scheme, you would not build up much additional pension in your own right.

This is because the teachers’ pension scheme was ‘contracted out’ of SERPS, so your earnings-related pension in retirement comes mainly from the teachers’ scheme rather than from the state.

However, from the paperwork you have sent me, I see that you are receiving a substantial amount of ‘pre 1997’ additional state pension.

I assume therefore that most of this is the amount you have inherited from your late husband.

The exact percentage that you inherit depends on his date of birth, as shown in this table.

In summary, because you were in paid work for much of your life, you probably built up a good basic state pension in your own right, and therefore your basic pension probably did not increase much – if at all – when you were widowed.

But you do appear to be receiving a meaningful amount of additional state pension, and this is very likely to be inherited from your late husband.

My personal view is that it would improve official communications if they told you how much of your total pension was based on your contributions and how much was inherited from a late spouse, as people currently have no real way of telling if they are getting the correct amount.

He is ready to answer your questions, whether you are still saving, in the process of stopping work, or juggling your finances in retirement.

Steve left the Department of Work and Pensions after the May 2015 election. He is now a partner at actuary and consulting firm Lane Clark & Peacock.

If you would like to ask Steve a question about pensions, please email him at pensionquestions@thisismoney.co.uk.

Steve will do his best to reply to your message in a forthcoming column, but he won’t be able to answer everyone or correspond privately with readers. Nothing in his replies constitutes regulated financial advice. Published questions are sometimes edited for brevity or other reasons.

Please include a daytime contact number with your message – this will be kept confidential and not used for marketing purposes.

If Steve is unable to answer your question, you can also contact The Pensions Advisory Service, a Government-backed organisation which gives free help to the public. TPAS can be found here and its number is 0800 011 3797.

If you have a question about state pension top-ups, Steve has written a guide which you can find here. 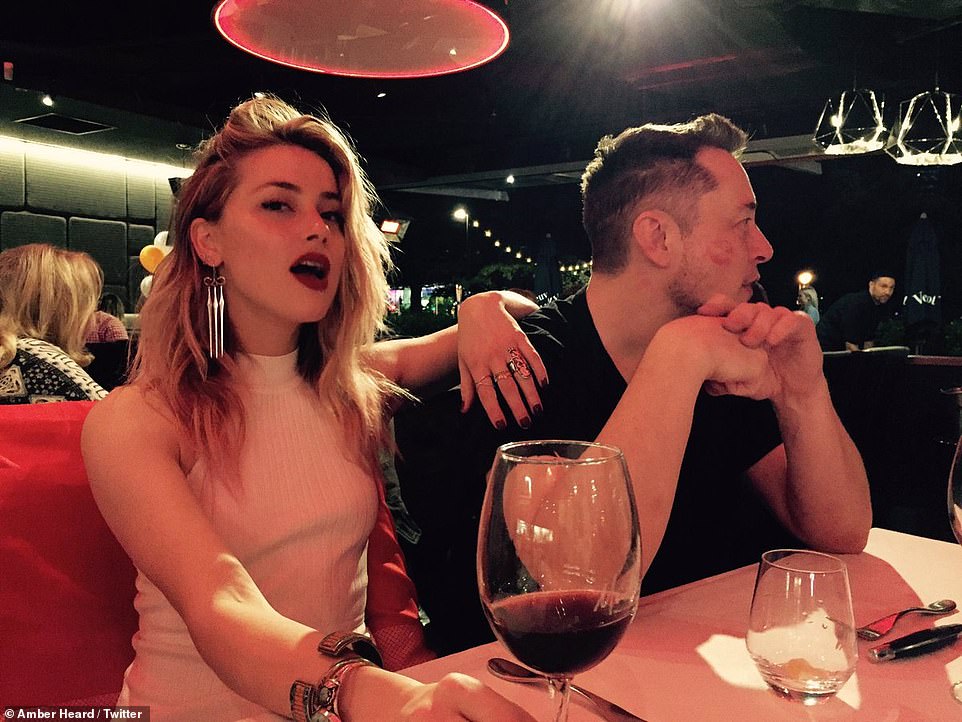 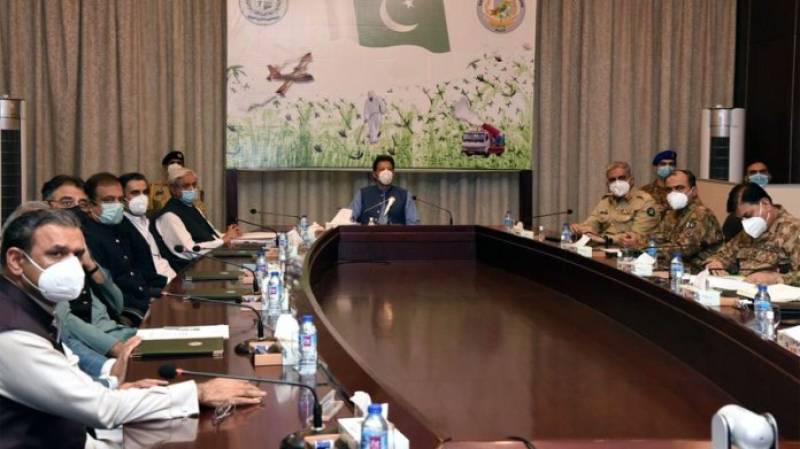 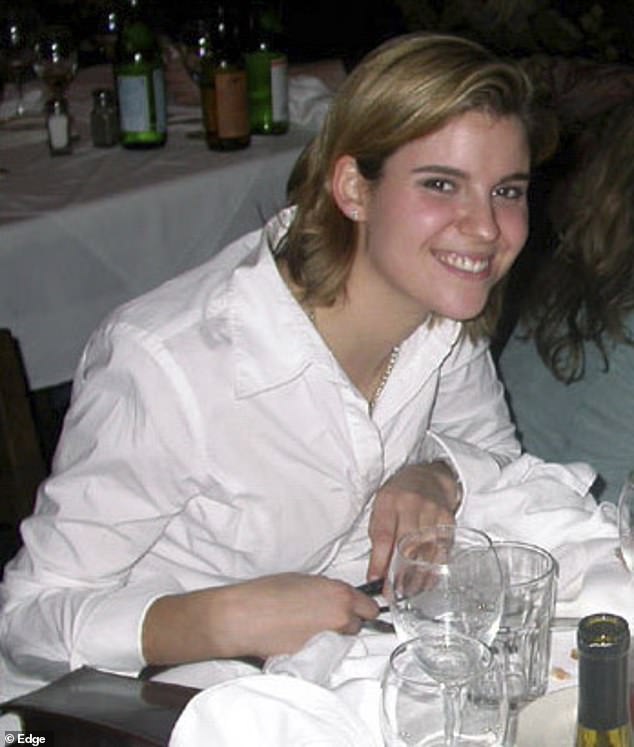