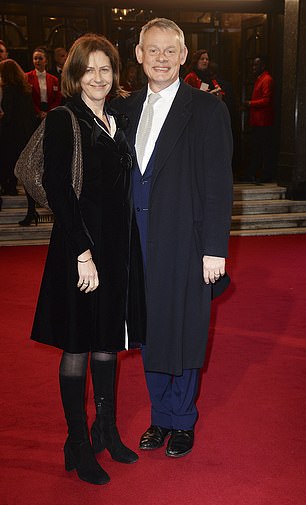 TALK OF THE TOWN: Doc Martin star Martin Clunes had a real emergency to deal with after his wife was injured in a riding accident

By Alistair Foster, Joanna Bell And Sophie Cockerham For The Mail On Sunday

Worrying news from down on the farm run by Doc Martin star Martin Clunes in deepest Dorset.

Martin – who last week revealed that the popular comedy-drama was coming to an end after 16 years on our screens – had a real emergency to deal with, after his wife Philippa was injured in a riding accident.

Equestrian friends tell me that Philippa, who co-directs Doc Martin, had to be taken to hospital but thankfully she is now recovering. Martin and Philippa’s daughter Emily told me over the phone: ‘Mum is at home now and is doing OK.’

The family have stables and paddocks on the farm and a show-jumping field.

Philippa’s medical history is so colourful that it could make for its own episode of the ITV hit. Earlier this year she was struck down with coronavirus symptoms and was ‘locked away for a bit’, according to Martin, while in 2013 he used knowledge picked up from the show to stop a ‘nonsensical’ operation to remove his wife’s appendix.

‘I have learned about certain conditions and procedures,’ he revealed at the time. ‘Philippa had an infection in her gall bladder and the surgeon planned to take out her appendix.

‘There was no infection in her appendix and instinct told me that it would be the wrong thing to do. So I took her home and she was treated there. Hospital staff handed me her medical notes to look at – I do wonder whether there wasn’t some confusion between me and Doc Martin.’

The couple, who have been married for 23 years, live a rural existence on their farm in Beaminster. A spokesman for Doc Martin said of the decision to end the show: ‘It was made months ago.’ 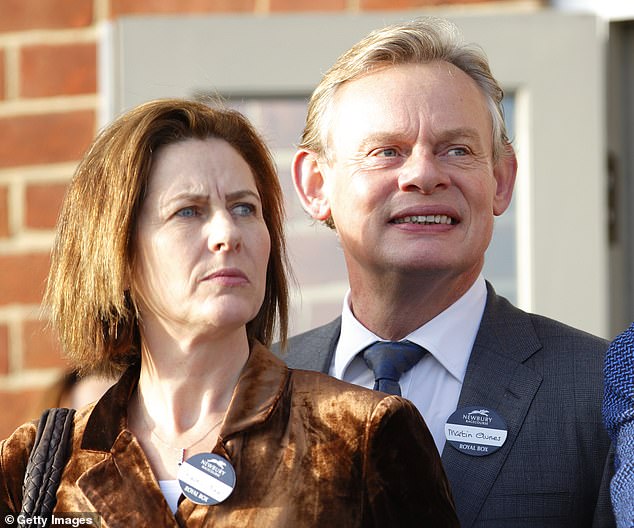 Tough guy actor Ray Winstone is as Cockney as the Bow Bells, so I was surprised to discover he wants to abandon Blighty and retire abroad. So where would the man best known for his gangster roles prefer? Sicily, home of the Mafia, of course.

Ray, 63, below reveals: ‘The people in Sicily seem to be more earthy. For me, Sicily is so many things, but it’s the people that are at the heart of what always brings me back.’

London ‘gangster’ moves to the birthplace of the mob… Is that a retirement plan or the plot of your next movie, Ray? 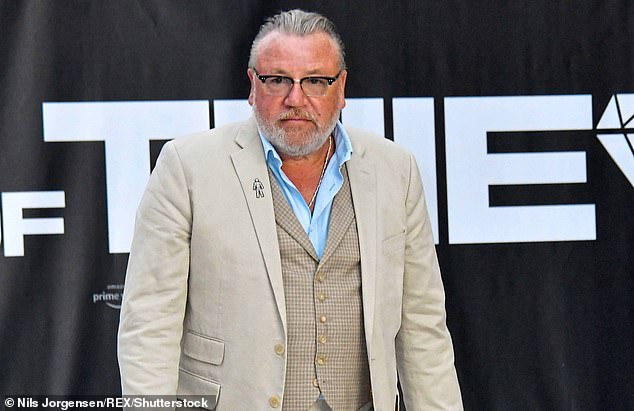 Ray Winstone, 63, pictured at the ‘King of Thieves’ film premiere in London in September 2018. He reveals: ‘The people in Sicily seem to be more earthy’