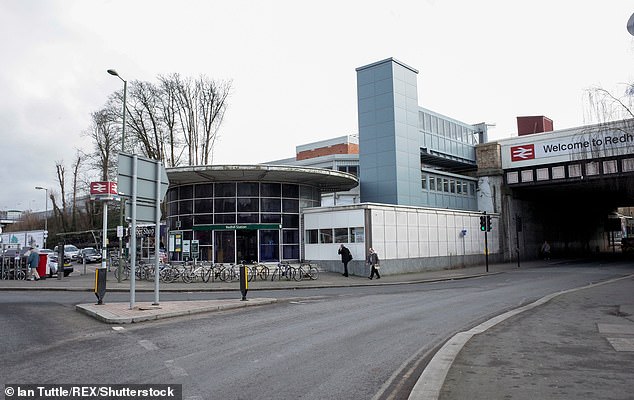 Drunk chef, 22, died of ‘catastrophic’ head injuries after falling from railway platform onto tracks on her way home from a night out, inquest hears

By Jemma Carr For Mailonline

A 22-year-old chef died of a ‘catastrophic’ head injury after falling from a railway platform while on her way home from a night out.

Carrie Bremridge, from Merstham in Surrey, had been drinking with friends at a pub and attended a house party, about a 10-minute walk from Redhill station, on January 31 this year.

At around 4.30am the following morning, she was seen asleep on the station platform before she stumbled and fell backwards on to the tracks.

Police and paramedics arrived and saw Ms Bremridge lying on the line, unresponsive and bleeding from her ears and mouth.

Carrie Bremridge, 22, died of a ‘catastrophic’ head injury after falling from a railway platform at Redhill station (file image, pictured) while on her way home from a night out

She was taken to St George’s Hospital in Tooting, south London, where she died on February 2.

At an inquest hearing at Surrey Coroner’s Court on Tuesday, written evidence was heard from station worker Dan Hiett.

He said he saw Ms Bremridge asleep on the opposite platform from where he was standing at around 4.30am, before she got up, walked towards his direction and leaned against a wall.

‘I saw her get closer and she stumbled backwards and fell on to the tracks,’ he said.

Mr Hiett began making calls to isolate the line and to turn the power off.

‘I believe it was an accident,’ he said. ‘It has upset me terribly.’

CCTV footage from British Transport Police corroborated Mr Hiett’s statement, showing Ms Bremridge falling on to the tracks at around 5.06am.

In a statement read out in court, her cousin, Niki-Jo Bremridge, described Ms Bremridge, who worked as a chef, as ‘a really outgoing person, always looking for the best in any situation’. 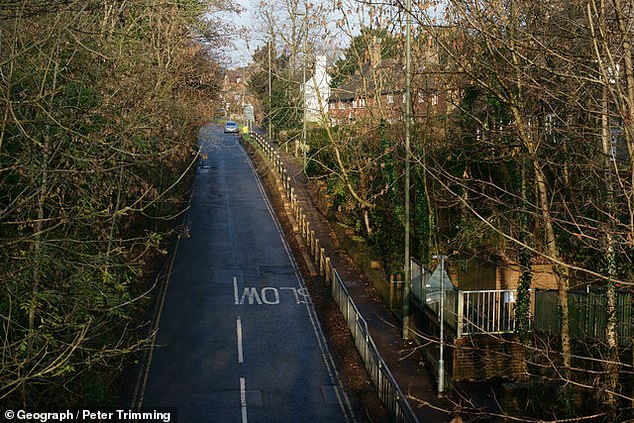 Ms Bremridge, from Merstham in Surrey (file image, pictured), had been drinking with friends at a pub and attended a house party, about a 10-minute walk from Redhill station, on January 31 this year

‘She was a very positive person,’ she added.

The inquest was told that Ms Bemridge was born with congenital heart disease and had an intensive medical history.

A post-mortem examination showed Ms Bremridge had 144mg of alcohol in her blood, which ‘would have caused drunkenness at the time of the incident’. The legal drink-drive limit is 80mg.

Ms Loxton said she was satisfied that Ms Bemridge was on her own and that she suffered a ‘catastrophic’ head injury from the fall.

She concluded that Ms Bremridge died an accidental death and gave condolences to her family.