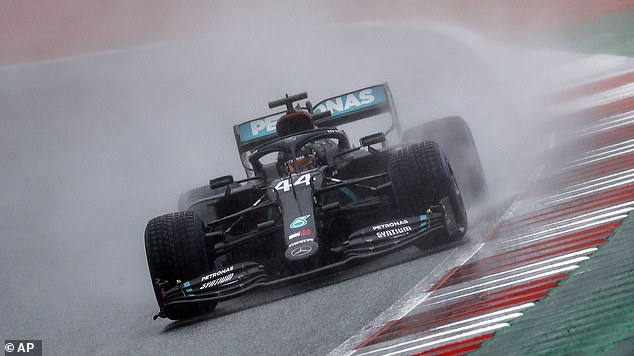 By Jonathan Mcevoy for MailOnline

Lewis Hamilton proved himself master of all seasons by not merely dominating a wet qualifying session for the Styrian Grand Prix but bestriding it as a man apart.

As so often before in his long career, the world champion made light of tricky conditions to take pole position for Mercedes with a masterclass of sure-footed brilliance.

A week on from a sub-perfect performance on the same Red Bull Ring track, Hamilton was quickest in all three sessions of the rain-delayed running. 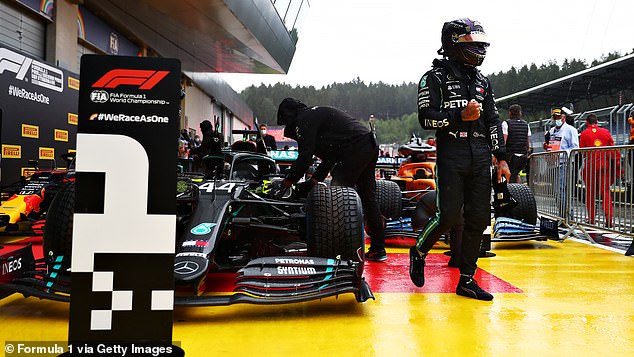 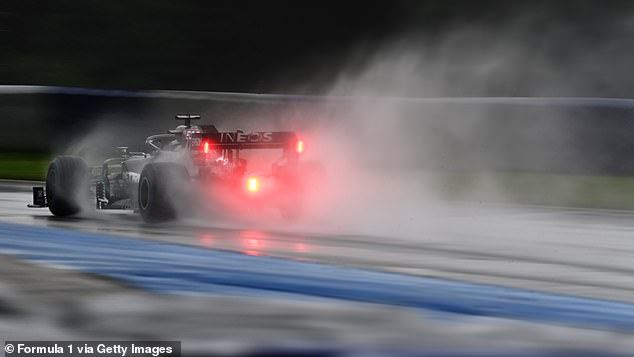 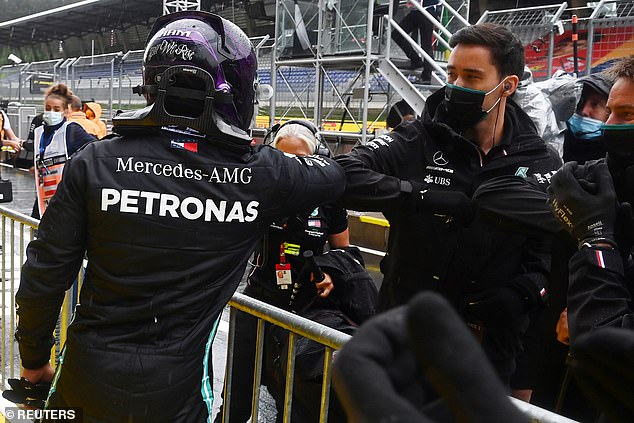 Nobody could live with the six-time world champion, his car stuck on the perilous surface as if by glue.

Hamilton’s 88th pole beat Max Verstappen of Red Bull into second place. Those two were the cream of the crop – they are simply the best in Formula One right now.

But even Verstappen over-extended on his final lap, losing control and briefly drifting nowhere but sideways. The Dutchman finished 1.2sec off Hamilton, who improved on his last attempt despite not needing to as more rain fell. 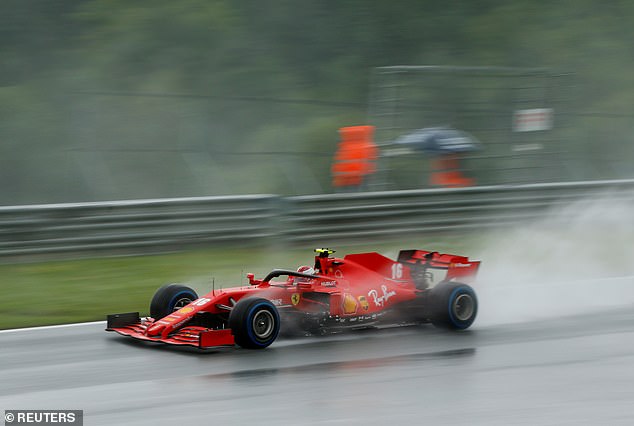 Carlos Sainz of McLaren was third best. Valtteri Bottas, in the other Mercedes, was 1.5sec back, which must have made the Finn wonder why bother against the champ in the same machinery.

Esteban Ocon was fifth for Renault. Lando Norris of McLaren was a decent sixth, though he will go back three places on the grid for overtaking under a yellow flag in practice on Friday.

Fellow Brit George Russell acquitted himself wonderfully well – 12th best in a less-than-fabulous Williams. His team-mate Nicholas Latifi was 1.4sec behind. Or, to put it technically, night and day. 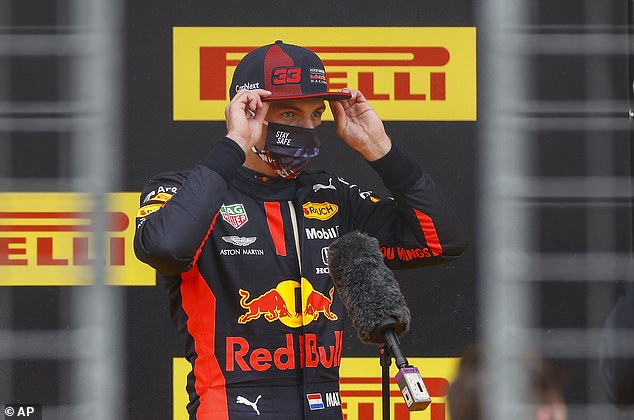 RECAP all the action from the Red Bull Arena with NATHAN SALT, with qualifying getting underway from 2pm. 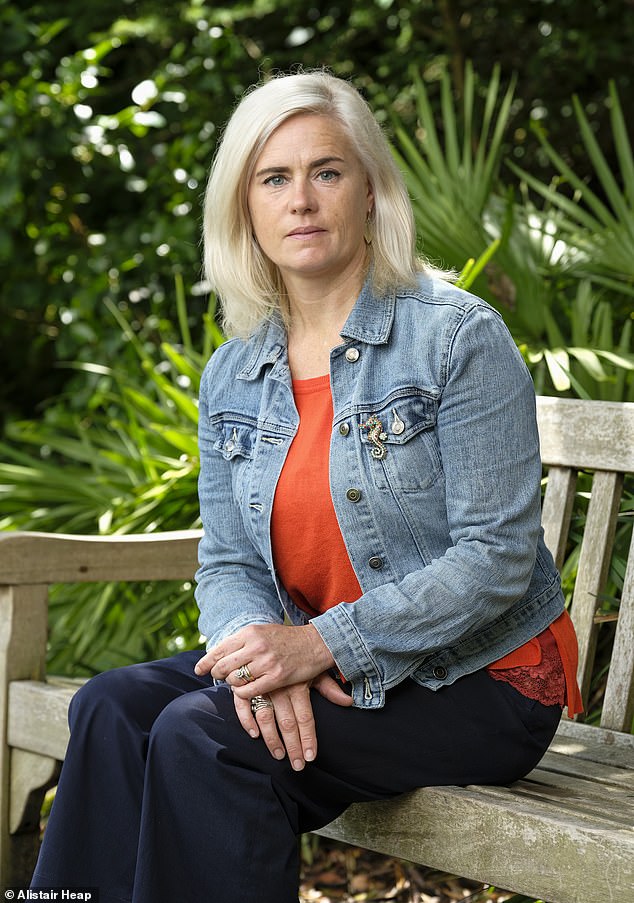 I couldn’t cope with my mother. Now I finally know why 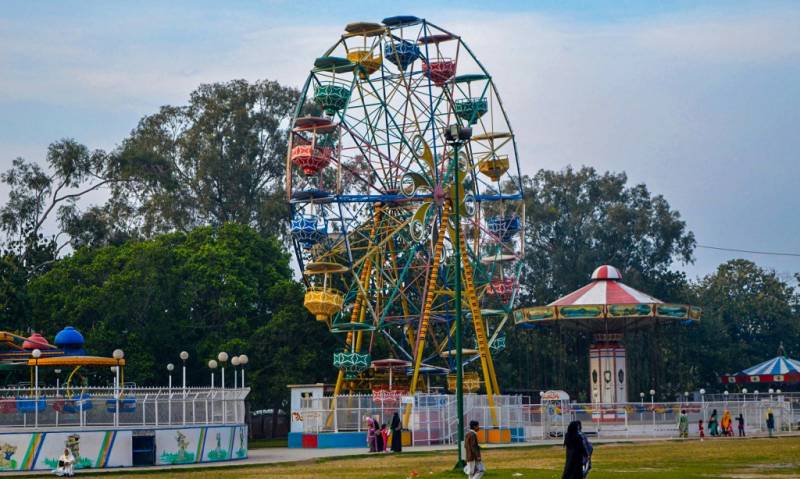 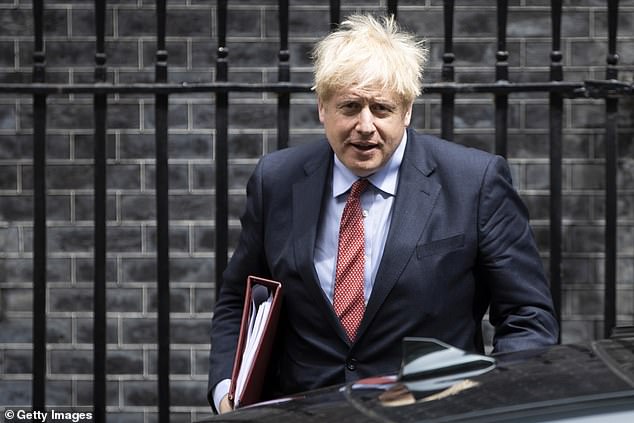