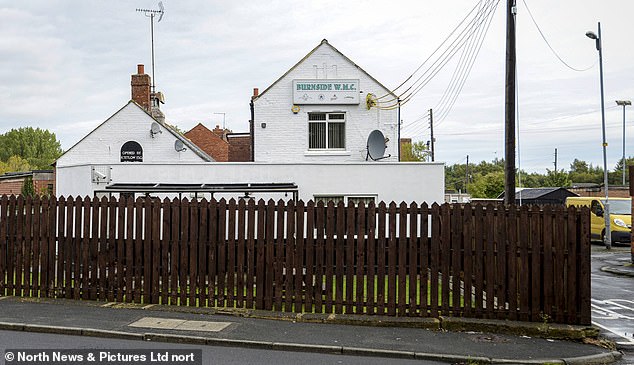 By Sabi Phagura for MailOnline

Up to 300 people who attended a charity football match at a working men’s club will have to self-isolate after 28 tested positive for coronavirus.

Burnside Workmen’s Club & Institute on the border of Sunderland and Durham in Houghton-le-Spring hosted the event on August 30.

Durham County Council says it has been working with Sunderland City Council and Public Health England to manage the response.

The charity football match was held to raise money for a cancer charity.

Amanda Healy, director of Public Health for Durham, said: ‘Contact tracing is being carried out with anyone deemed to be a close contact of someone who has tested positive.

‘However we are also asking anyone who was at the charity event on Sunday, August 30 to immediately self-isolate up until midnight on the 13th, unless they’re contacted individually by NHS Test and Trace with further advice.

‘We are also asking people in the community who have already had a test which has come back negative to self-isolate for 14 days from the 30th because it can take up to 14 days for symptoms to appear. 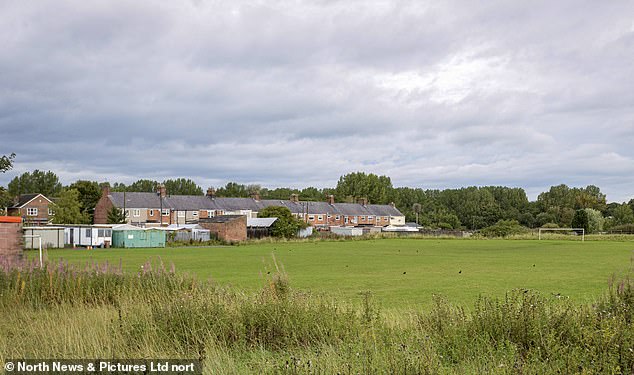 Those who attended the charity event on Sunday, August 30 must self-isolate immediately up until midnight on the 13th September

‘This is essential if we are to stop the spread of the virus in this community as quickly as possible.’

Gillian Gibson, Sunderland’s Director of Public Health, added: ‘It’s really important that everyone acts responsibly and follows the public health guidance when outside of the home if we are to keep our community safe.

‘The best way to help protect our families, friends and neighbours is to follow the basic rules of Hands, Face, Space – wash your hands for 20 seconds often, cover your face in public, stay two metres apart and stay at home if you have symptoms or are waiting for Covid test results.’ 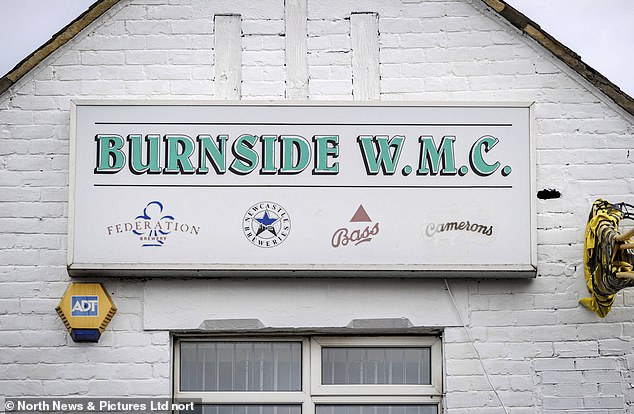