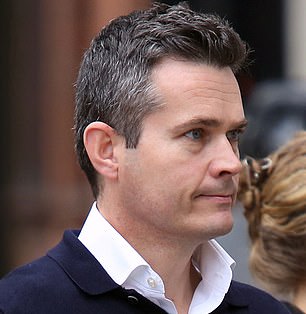 Three former G4S employees have been charged with defrauding the Ministry of Justice over an electronic tagging scandal.

It comes two months after the company agreed to pay £44.4million as part of a deferred prosecution agreement with the SFO.

The outsourcer overcharged the Government by millions of pounds when it monitored the movements of offenders.

G4S was found to have logged hours for tracking thousands of ‘phantom’ offenders, some of whom had died, gone overseas or were back in prison.

The scandal was uncovered in 2013. The SFO said the trio of former divisional directors were accused of making ‘false representations’ to the Ministry of Justice between 2009 and 2012.

They will appear at Southwark Crown Court on October 6.

Ross Dixon, representing Morris, said Morris ‘refutes these allegations’ and was ‘confident he will be cleared’. G4S said: ‘It is not appropriate for us to comment on the individual cases.’ 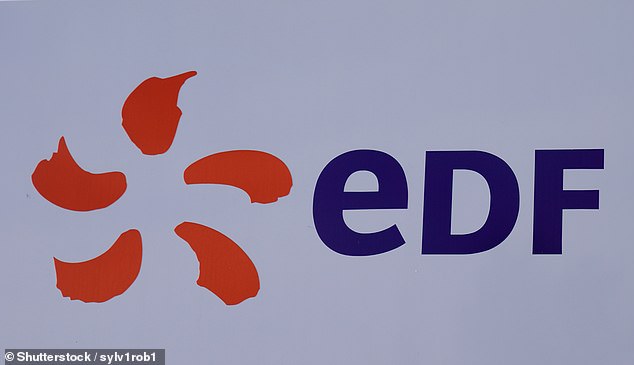 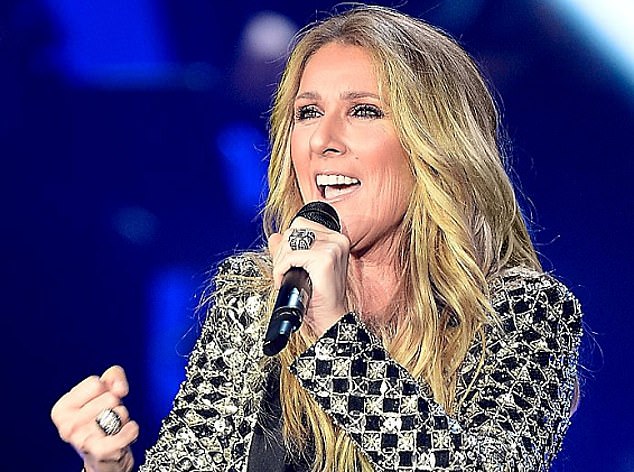 Insurers in the firing line over cancelled events 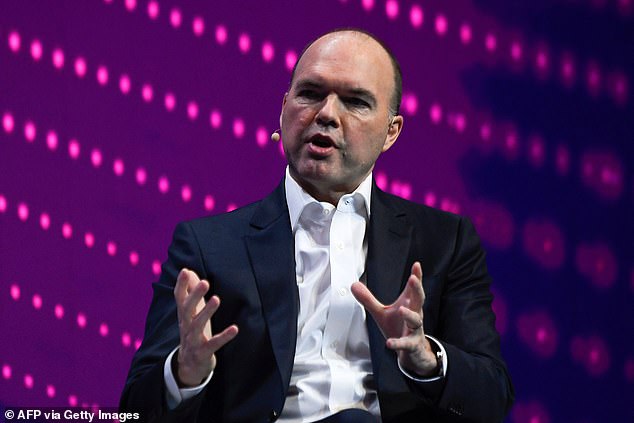