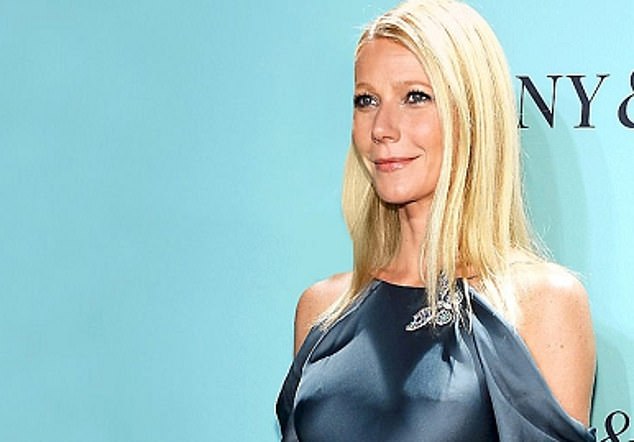 THE fashion giant behind Louis Vuitton has pulled out of a blockbuster £12.4bn takeover of Tiffany – sparking a bitter legal battle.

The French government told LVMH to delay the deal, the largest ever takeover in the sector, as part of a trade war sparked by Donald Trump’s threats to put tariffs on France’s luxury sector in response to plans to impose a digital services tax on US tech companies.

LVMH said that given the request from the foreign ministry, and its own legal analysis, it could not do the deal.

Tiffany, whose products are often modelled by Hollywood stars like Gwyneth Paltro, filed papers with the Delaware Court demanding the merger is completed by November 24.

Tiffany’s shares fell in the US yesterday wiping £1billion, off its value early on. 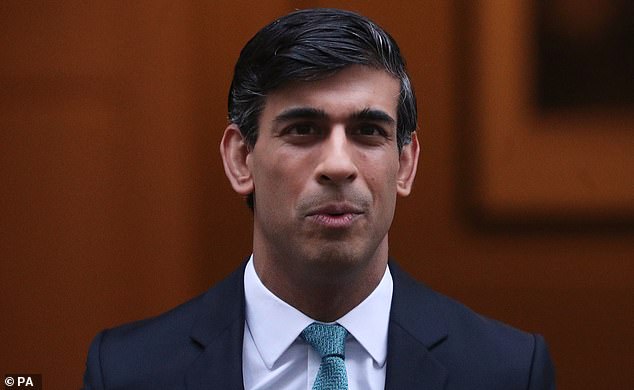 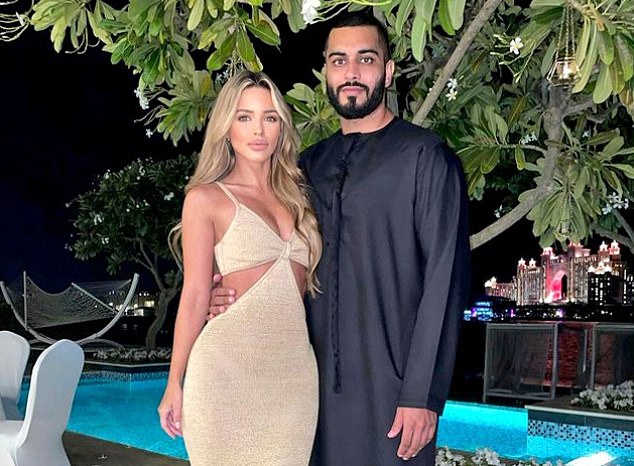 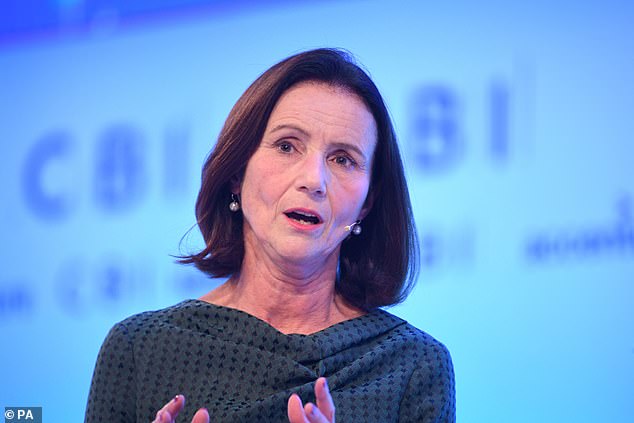