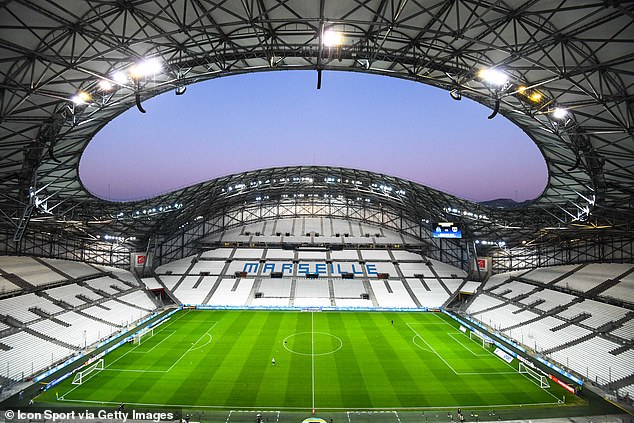 By Max Winters For Mailonline

Marseille have announced they have three new cases of coronavirus – and four in total – as their opening fixture of the Ligue 1 season faces the threat of being postponed.

Andre Villas-Boas’ side are due to kick off the new campaign against Saint-Etienne on Friday night.

The club carried out more tests on Monday and, while no new cases were found, the club has now confirmed three positive tests from Sunday, as well as Jordan Amavi’s positive case from last week. 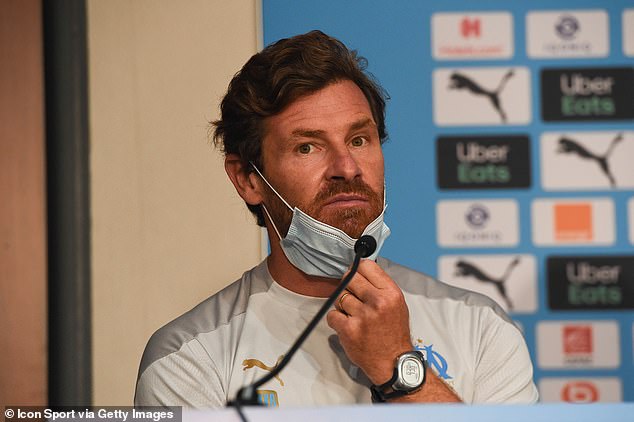 A source close to the team reportedly said: ‘Everyone is fine, they would all be asymptomatic apparently.’

According to French outlet RMC Sport, the game against Saint-Etienne will be postponed as a result of the three new positive tests.

The Ligue de Football Professionnel’s rules state that if a team has more than three players or members of backroom staff test positive over the course of eight days than a game can be postponed. 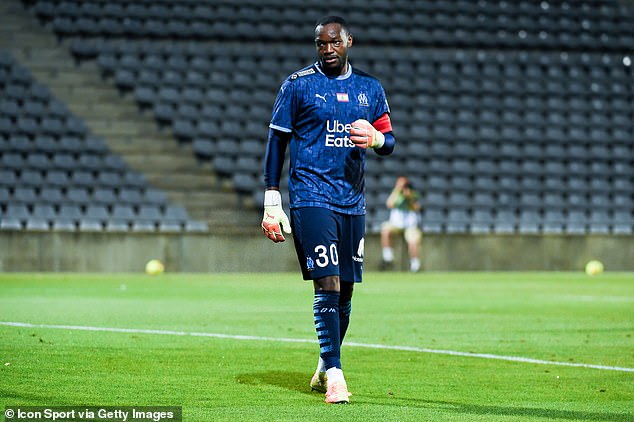 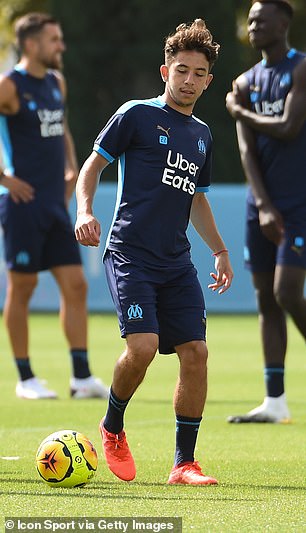 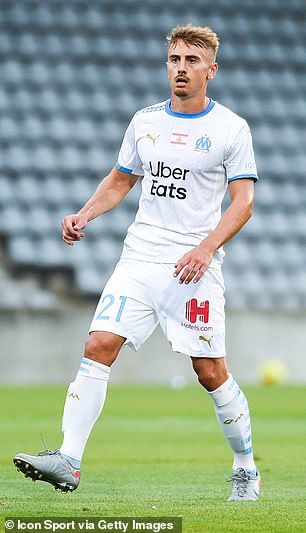 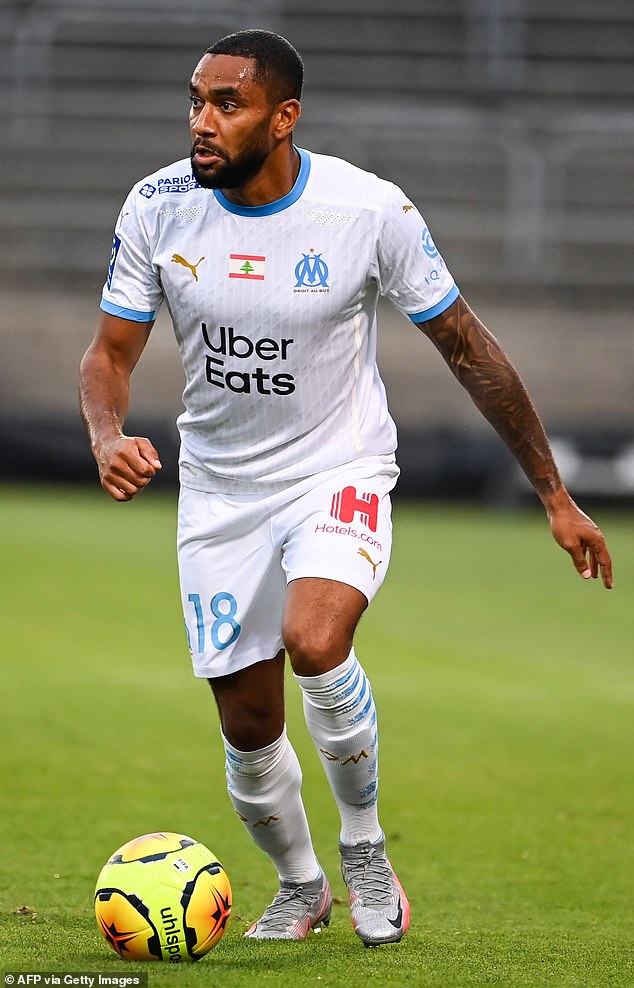 The LFP’s ‘Covid Commission’ will reportedly meet again on Tuesday after already holding initial talks over the possibility of postponing the game on Monday.

Marseille were forced to cancel a friendly against Stuttgart last week after Amavi tested positive for Covid-19.

The French season is preparing to start again after the 2019-20 campaign was curtailed due to the crisis caused by the coronavirus outbreak.

Protocol at the time stated that professional sports in France could not return before September but the government has given the green light for the top flight to return this weekend.

Fellow Ligue 1 side Nimes Olympique also announced on Tuesday morning that they have suspicions around two positive cases within their ranks. 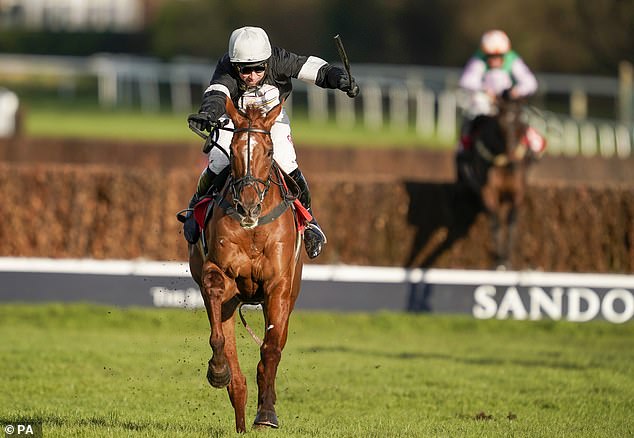 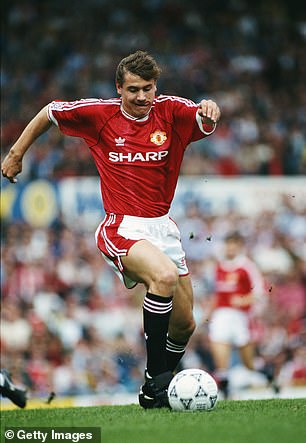 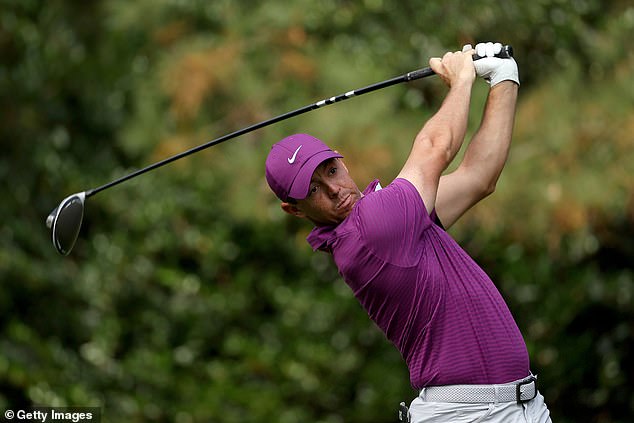