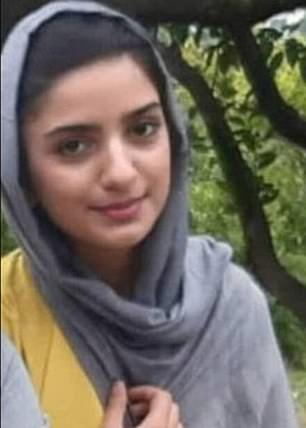 Girl, 16, is thrown to her death from an 11th floor apartment ‘by her uncle after she spoke out against his abuse’ in Iran

By Sophie Tanno For Mailonline

A teenage girl has died after her uncle allegedly threw her from an 11th floor apartment in Iran.

Fatemeh Ghozat, 16, was allegedly beaten and then murdered by her uncle Mojtaba Namdar after speaking out against his abuse on May 22.

The alleged incident took place in the Shahrah-e Aseman neighbourhood of Parand in southeast Tehran. 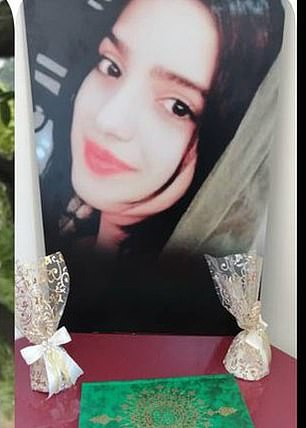 Fatemeh Ghozat, 16, (left and right) was allegedly beaten and then murdered by her uncle Mojtaba Namdar after speaking out against his abuse on May 22

The victim’s mother is now speaking out after Namdar was released on bail just two weeks after the incident, Iran International TV reported.

Speaking to Iran International TV, Bariha Rahmani said: ‘He threw my girl out of the window in front of my eyes, and then placed her body in my hands.

‘He has now been released on bail and walks free. He threatens my son, and tells him, “It’s your turn now!”. 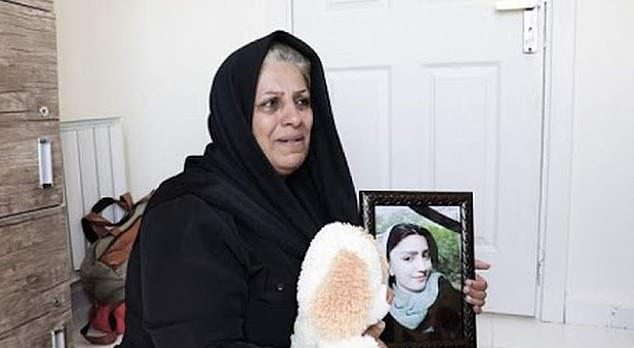 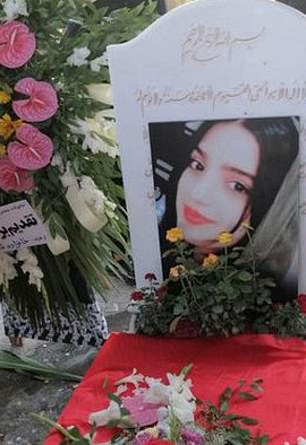 Flowers are laid in memory of 16-year-old Fatemeh Ghozati, who died on May 22

‘I’m afraid for myself and my children.

‘Tell me, in what other country in the world, when a murder has occurred and all the evidence points to the fact it was murder, would the accused be released on bail two weeks later?’

Relatives insist that Mojtaba Namdar confessed to killing Fatemeh in front of all their neighbours before emergency services arrived at the crime scene.

However, after the girl was pronounced dead, Mojtaba allegedly retracted the confession and claimed there had been no witnesses.

Legal analyst and Journalist at Iran International TV, Nargess Tavassolian said: ‘This case is very strange, it is not known why the uncle was released after only two weeks.

‘The most important issue is the independence of the judiciary so that a criminal cannot get off the hook through his “connections” and get freed on bail easily.’

She added: ‘The judiciary is losing its independence more and more.

‘There are only two cases where the law allows for the murderer to either escape punishment or receive a more lenient punishment, but none of these laws apply here.’ 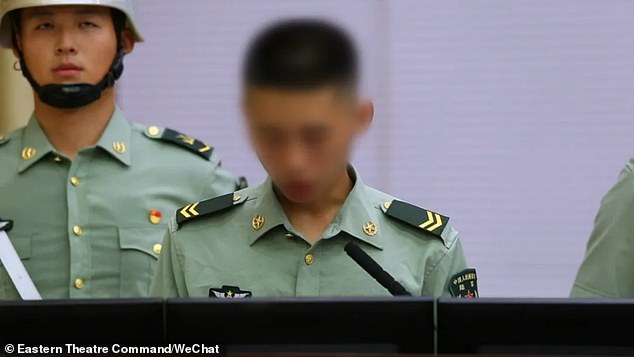 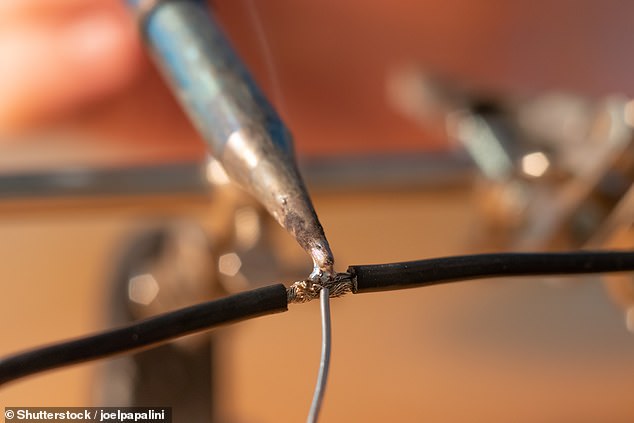 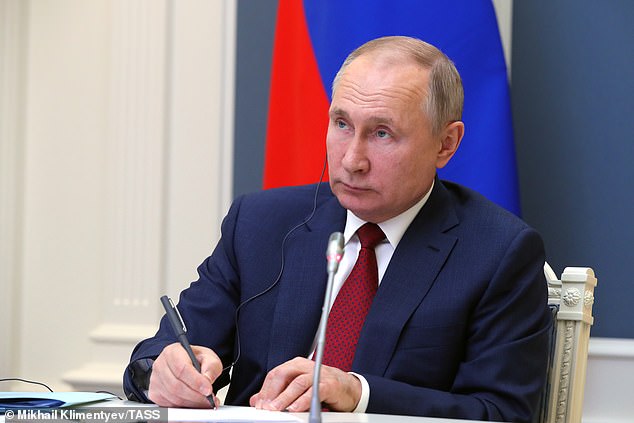