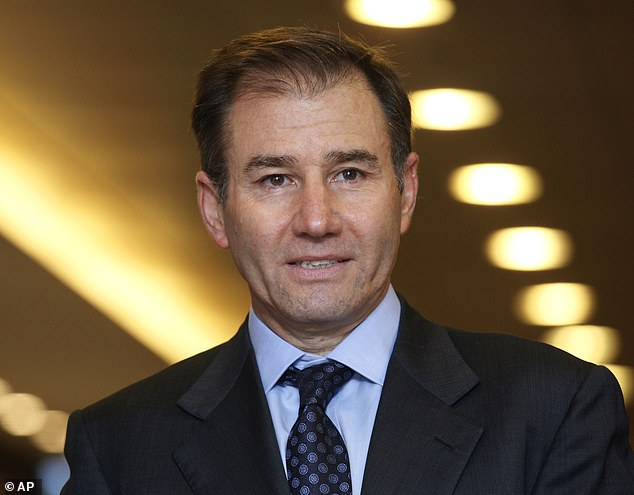 Glencore boss Ivan Glasenberg will miss out on a £180million windfall after the mining and trading giant scrapped its £2billion dividend.

The move will cost the 63-year-old tycoon (pictured) and the rest of the company’s so-called ‘billionaire boys’ club’ of current and former top dogs more than £400million.

Along with Glasenberg, coal trading boss Tor Peterson, recently retired zinc trading boss Daniel Mate and former executives Telis Mistakidis and Alex Beard are thought to collectively own more than a fifth of the group’s shares.

Divi blow: Glencore boss boss Ivan Glasenberg (pictured) and the rest of the company’s so-called ‘billionaire boys’ club’ of current and former top dogs will miss out on more than £400m

And, in another blow for Glasenberg, a sharp drop in Glencore’s share price yesterday wiped £190million off the value of his stake in the group – or more than he’d been due to get from the dividend.

The decision to cancel the dividend came as Glencore tumbled to a £2billion half-year loss and debt surged after it piled money into its commodities trading business to take advantage of wildly swinging oil prices in March and April.

Profits in its trading arm rocketed as a result.

And the company also took one-off hits worth around £2.4billion. The FTSE 100-listed firm said it would be ‘inappropriate’ to pay a dividend.

The decision will be felt in the pockets of the close-knit group of tycoons who became fantastically wealthy when Glencore floated in 2011.

Glasenberg is the company’s second-largest shareholder and does not take bonuses because he stands to make so much every time it hands out a dividend.

His base salary, benefits and pension contributions add up to around £1.1million a year.

Peterson and former head of oil Beard, who stepped down last July, are both thought to own 2.5 per cent holdings, and would have received £50million a pop.

Glasenberg has been gearing up to leave the business and hand over the reins in 2023. Yesterday, he said Covid-19 might have an impact on the timing of his retirement – but not by much.

He said: ‘The last of the old guard is Tor and [his departure] will happen so we are ready with a replacement. And as I have said, once the old guard has changed I will move on.’ 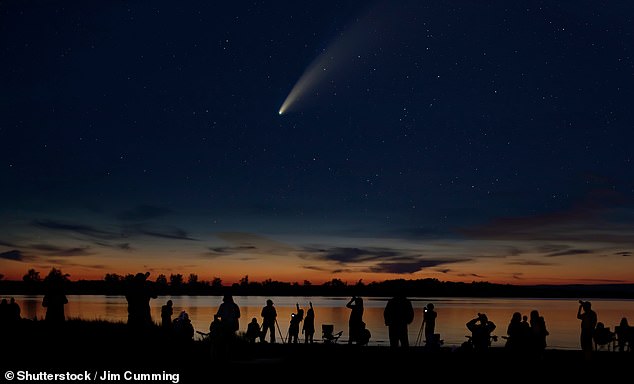 New spacecraft to track comets will be built in Britain 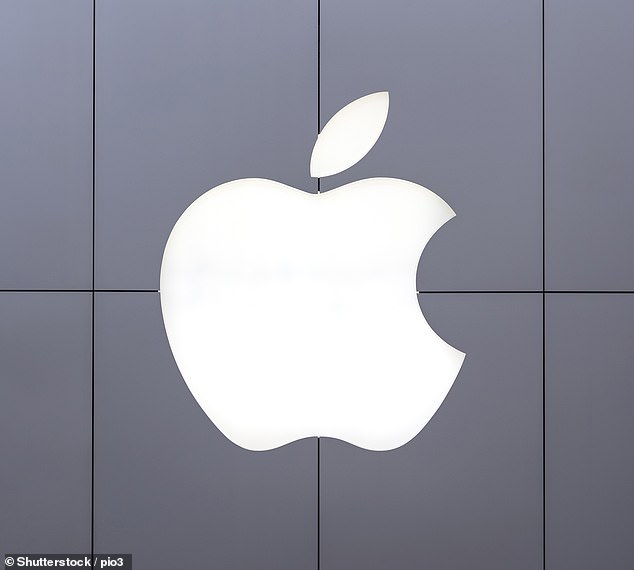 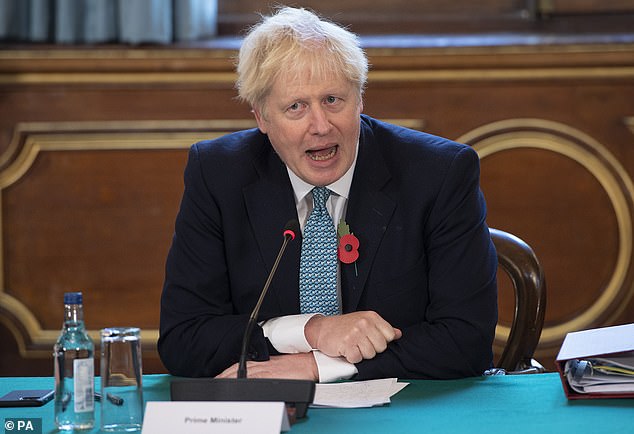