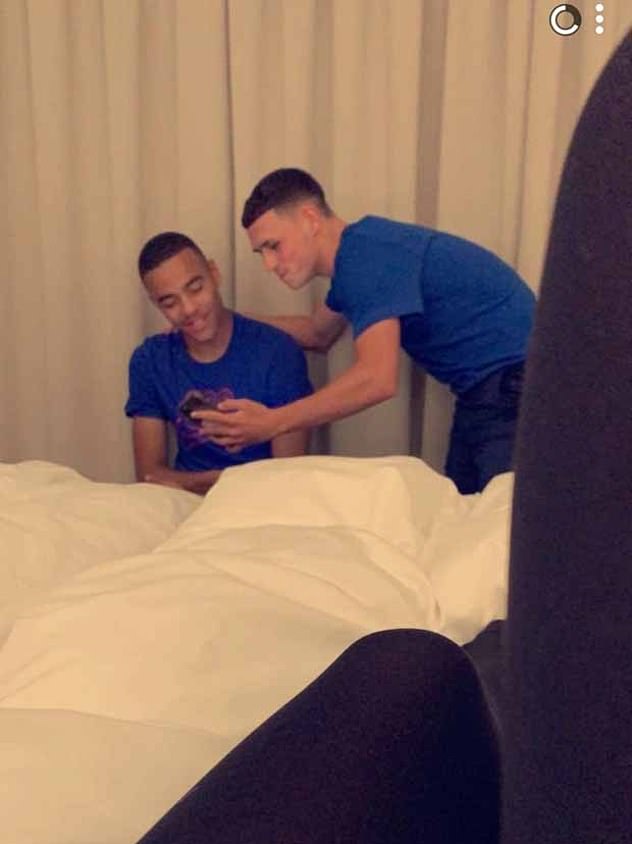 Harry Kane has revealed he has been texting Mason Greenwood and Phil Foden after the shamed pair were axed from the England squad for sneaking an Icelandic beauty queen into the team hotel in Reykjavik.

Boss Gareth Southgate sent the two young players home after the 1-0 win over Iceland after details emerged that they had brought two women into the team hotel, breaching coronavirus protocols.

England went onto Denmark without them and after Tuesday night’s 0-0 draw Kane revealed he had been keeping in close contact with Greenwood and Foden to ensured ‘it’s a lesson learned’. 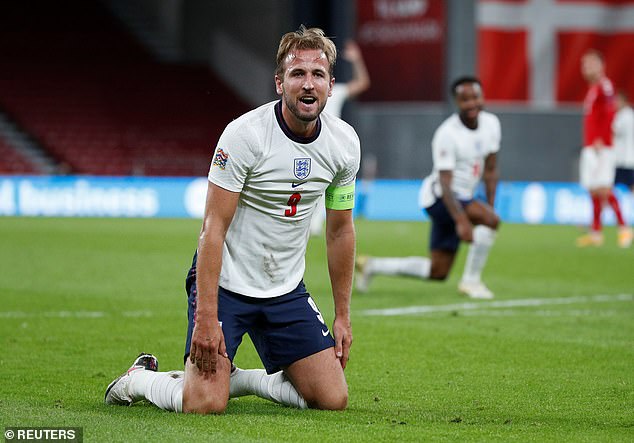 ‘The two lads have made a mistake and they know that, and they’ll definitely learn from that,’ Kane said.

‘It’s a lesson learned for any young player or any player that comes up to the England team that there’s a lot of responsibility and a lot of people are watching. All they can do is learn from it.

‘I have text them both. I think it is important to hear a voice. They could have been in a lonely place. It’s not easy, taking criticism, especially when you are in the media’s eye and the fans’ eye. 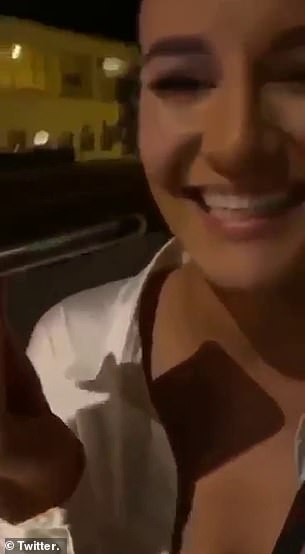 One of the women was videoed while on the phone to Foden and Greenwood, making plans

‘It wasn’t a situation where I wanted them to feel alone and I know a couple of the other boys have text them as well to just make sure they’re doing OK.’

Both Greenwood and Foden apologised for their conduct publicly as well as privately and the Football Association have launched an investigation into the incident. 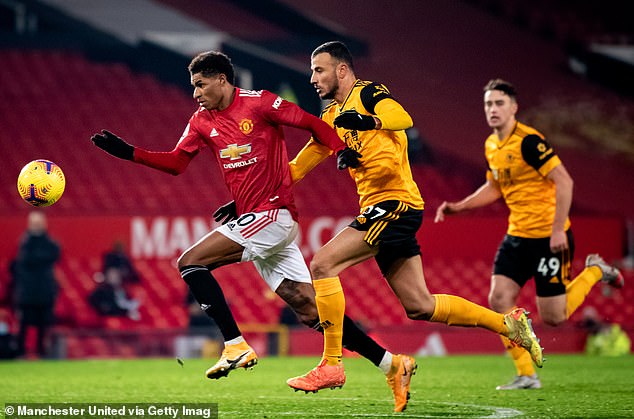 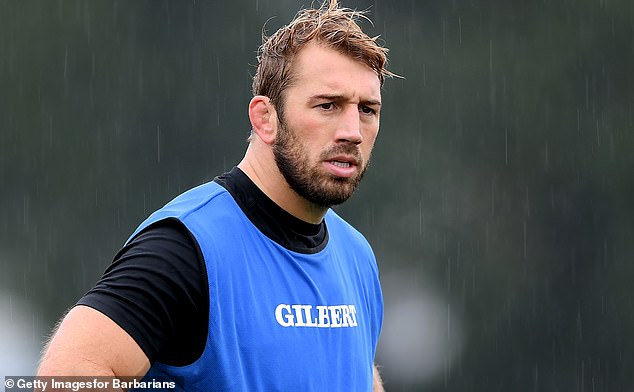