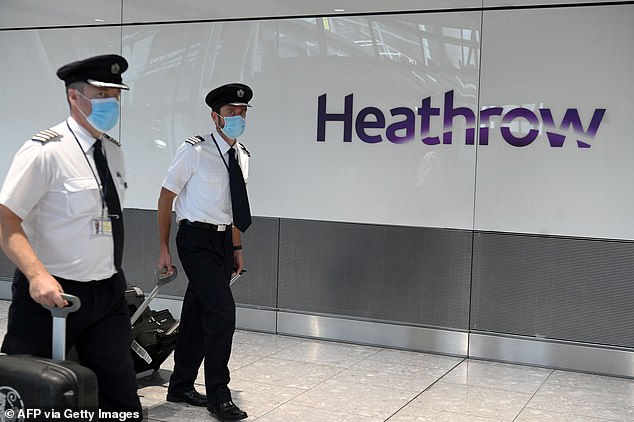 By Tom Payne Transport Correspondent For The Daily Mail

Britain’s biggest airport has closed one of its two runways following a collapse in air traffic during the pandemic.

Heathrow’s southern runway closed at midnight last night and will not fully reopen until October.

This will be less than a week before the Supreme Court delivers its decision on the airport’s appeal for a third runway.

Airport bosses said the time will be used to carry out repairs while passenger numbers remain low.

The closure is a blow to Heathrow’s £14billion expansion plans.

For decades, the airport has insisted it needs a third runway to boost the economy and keep up with the ever-increasing demand for air travel.

In normal times, Heathrow’s two runways will handle 1,300 take-offs and landings every day.

But the pandemic is likely lead to a long-term fall in passenger numbers, with airlines flying reduced schedules for months or even years to come. 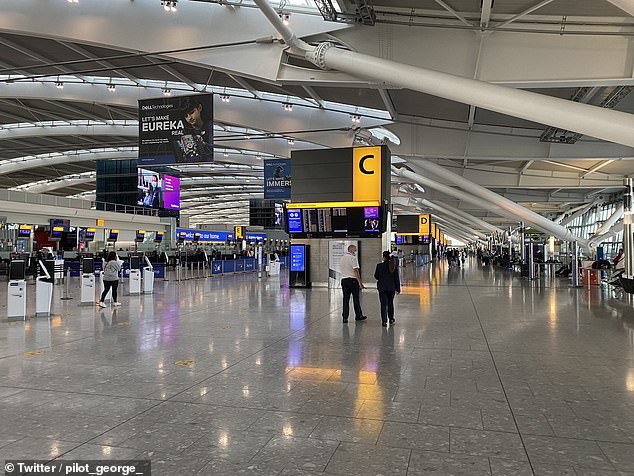 Anti-Heathrow expansion campaigners said the switch to single-runway operations is proof a third runway is no longer a priority.

But they voiced concerns the move will bring ‘noise misery’ to hundreds of thousands of people living under the northern runway’s flight path.

In normal times, each runway is used for either take-off or landing. Air traffic controllers switch them at 3pm each day, giving respite to residents.

But now, households around the northern runway will hear the sound of aircraft arrive and depart from 5am to 11pm every day. 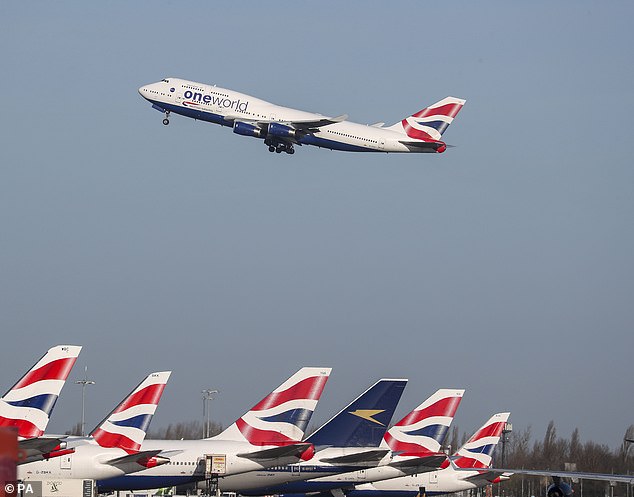 John Stewart, chair of anti-expansion group HACAN, said: ‘Runways always need repairing from time to time but this is going to be tough on people living under the northern flight path.

‘It will mean all-day flying. Even at a time when there are fewer planes, it is going to present problems.’

Geraldine Nicholson, of Stop Heathrow Expansion, said: ‘Heathrow have had three months of significantly fewer flights and now they choose the time where flights are picking up to close a runway. 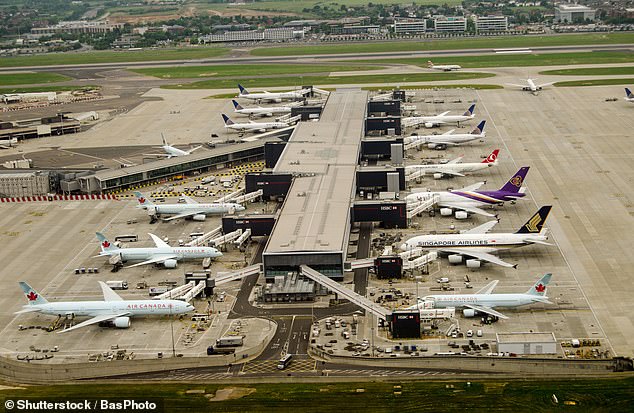 For decades, Heathrow (pictured in 2016) has insisted it needs a third runway to boost the economy and keep up with the ever-increasing demand for air travel

‘Heathrow must ensure that this closure leads to a better deal for residents and must cease operations at night altogether.’

Heathrow said: ‘Reduced passenger demand as a result of Covid-19 means we have an opportunity to undertake necessary repairs to the southern runway with less disruption caused than if we were operating at full capacity.

‘Over coming weeks, we will close the southern runway for an initial short period to allow preliminary works to take place.

‘Once these initial works are completed, we will reopen the runway during the day and undertake subsequent works at night. This will allow us to limit the impact on local communities by providing runway alternation.’ 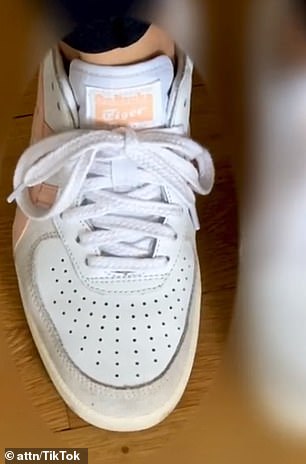 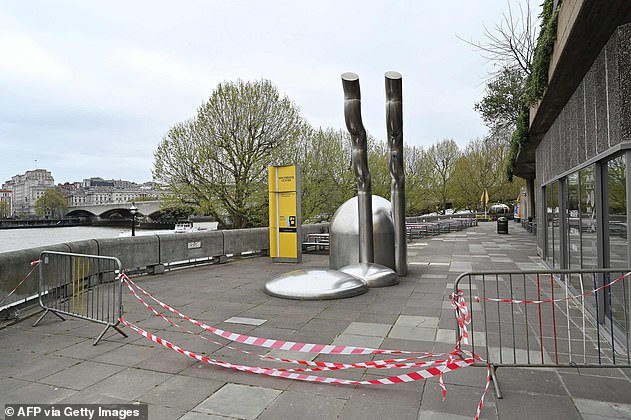