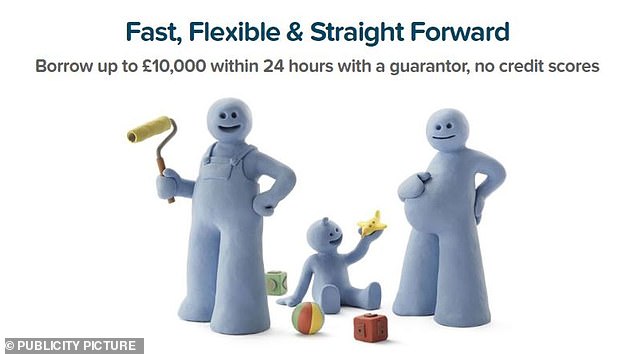 Loan company Amigo Loans has recorded a £27.2million loss after receiving complaint costs of over £100million against them even though its customer numbers rose by 21,000.

Complaints against the lender, which has been described as a ‘legal loan shark’ by MPs, have soared in the last year, costing it £126million in the 12 months to March 31, compared to only £100,000 in the prior year.

This was in spite of revenues rising 8.7 per cent to £294.2million and attracting 222,000 clients as the company set aside £117.5million to cover complaints.

Amigo was recently subject to an investigation by the Financial Conduct Authority over accusations it violated rules over responsible lending in regards to customers’ creditworthiness and its governance over that process.

Back in March, its founder James Benamor had alleged his firm was committing ‘slow-motion suicide.’ Two months later, he tried to oust the board and install a pair of directors, but was overwhelmingly voted down by independent shareholders.

His claim caused Amigo’s share price to plummet to a record low. It fell again today by a massive 23.7 per cent to 7.4p by mid-afternoon after the business published its delayed results.

The firm recently agreed with the FCA to resolve all complaints against them, which reached 9,000 at their high point, by the end of October. The financial regulator has previously set them a deadline of June 26.

Acting Chairman Roger Lovering said the company had endured a ‘challenging and difficult period’ and that it was ‘operating against an evolving regulatory picture, while facing economic uncertainty due to the Covid-19 pandemic.’

He added: ‘Subsequent to our year-end, we have seen a substantial increase in the volume of complaints and this has led us to make a significant provision, which resulted in an overall loss for the financial year. 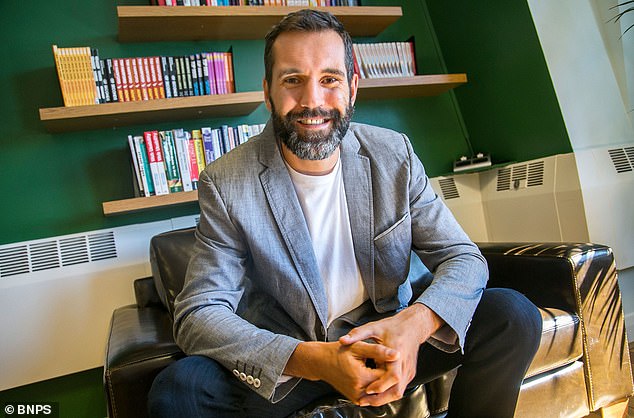 ‘We continue to engage productively with our regulators to understand the evolution in their approach and anticipate that this will remain an ongoing focus for the new Board members of Amigo.’

Amigo provides high-interest loans to people that have low credit scores with the proviso that they must have a family member or friend who is willing to repay the loan if they are unable to do so.

Last month a potential buyer walked away from a deal to take over the troubled subprime lender, just weeks after telling shareholders it would pay £100 million for the business.

However, the unnamed bidder pulled out, citing ‘the current market environment.’ Amigo’s board again stressed today it believes the company can keep going.

It said: ‘The board considers there to be adequate liquidity to continue to support the ongoing business activity.’

Amigo also announced the appointed of a new chairman-designate, Jonathan Roe. The veteran investment banker, who earned his stripes at Dresdner Kleinwort, said he is ‘delighted’ with the new role after being chairman of Vanquis Bank for three-and-a-half years.

He added: ‘I do not underestimate the near-term challenges that Amigo is facing and fully recognise the uncertainties that many of our customers are currently facing too.’ 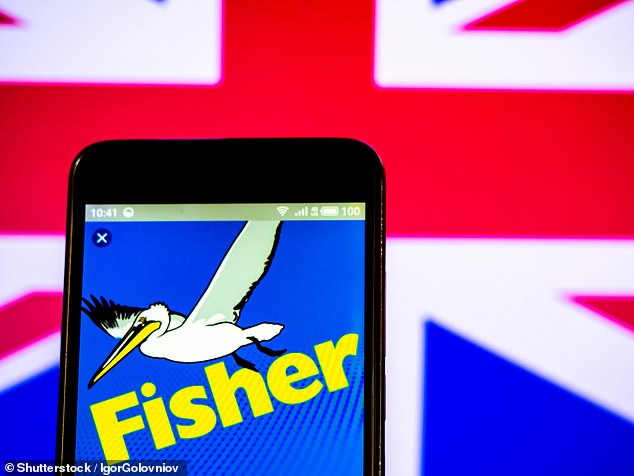 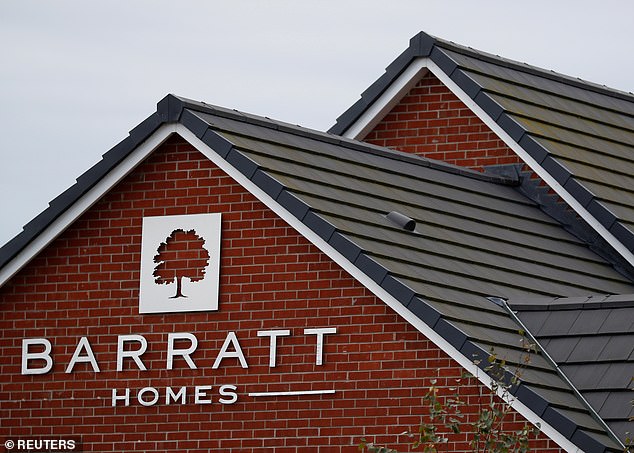 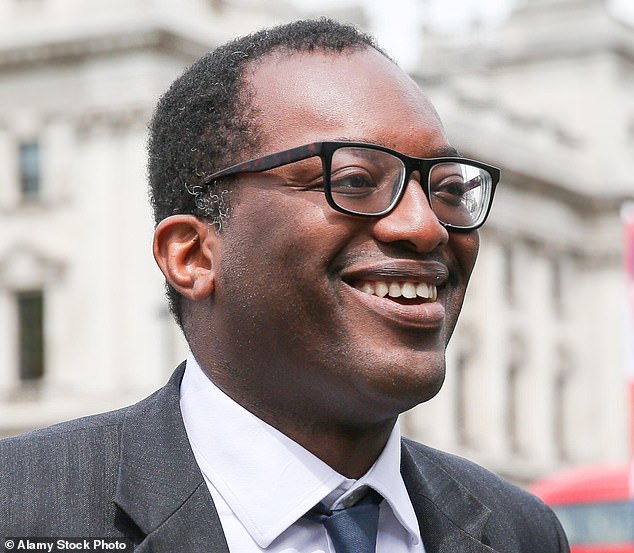 Industry leaders want to see roadmap out of lockdown