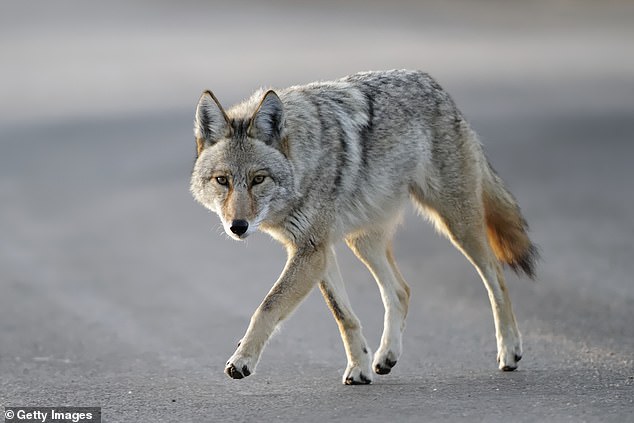 Carnivorous animals living near people get more than half their food from human sources – threatening natural ecosystems, study finds

More than half the diet of some carnivores is human food waste, a new study has found.

US researchers looked at meat-eating animals in the Great Lakes region and found the percentage of human food in an animal’s diet soars the closer it lives to humans.

Researchers warn carnivores have evolved to hunt and survive on different prey, but by all becoming dependant on the same food source — human scraps — it could lead to heightened competition between species.

US-based researchers looked at meat-eating animals in the Great Lakes region and found obligate carnivores, animals which only eat meat such as wolves and coyotes (pictured), consume the smallest amount of human food

The analysis from researchers at the University of Wisconsin-Madison reveals obligate carnivores, animals which only eat meat such as wolves and coyotes, consume the smallest amount of human food.

However, the diet of more flexible carnivores, that are able to get nutrition from a range of sources including meat, eat a higher proportion of human food.

Dr Phil Manlick, co-author of the study from the University of New Mexico, said: ‘What you see is that the sort of generalist species that you might expect – coyotes, foxes, fishers, martens – in human-dominated landscapes, they’re getting upwards of 50 per cent of their diet from human foods. That’s a relatively shocking number, I think.’

The study says the average number for the study was still in excess of 25 per cent.

The research team behind the study warn that conflict between species becoming reliant on human food could cause damage to the wider ecosystem. 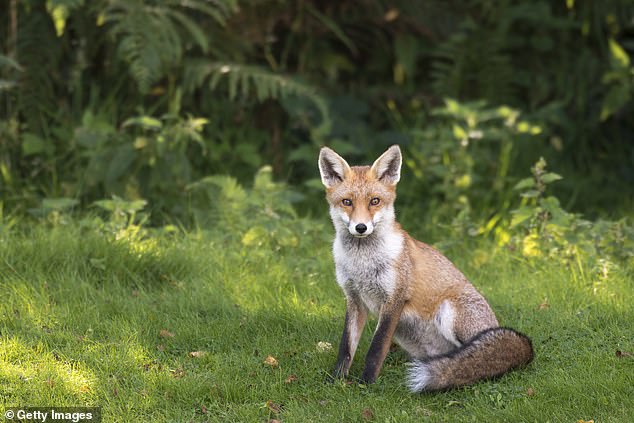 The diet of more flexible carnivores, that are able to get nutrition from a range of sources including meat, have a higher proportion of human food in their diet 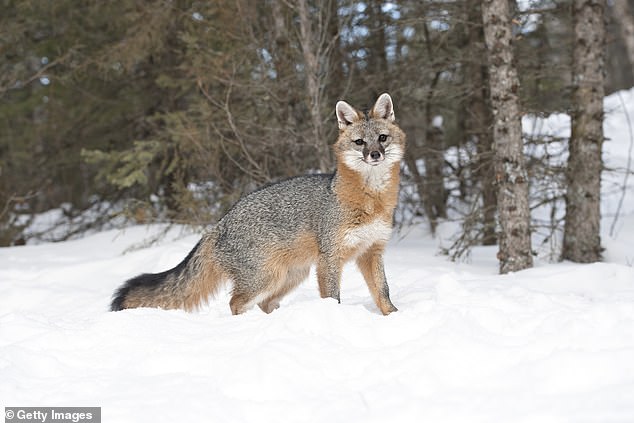 Average amount of human food in carnivore diet, according to the study, was in excess of 25 per cent, but for some animals was more than half 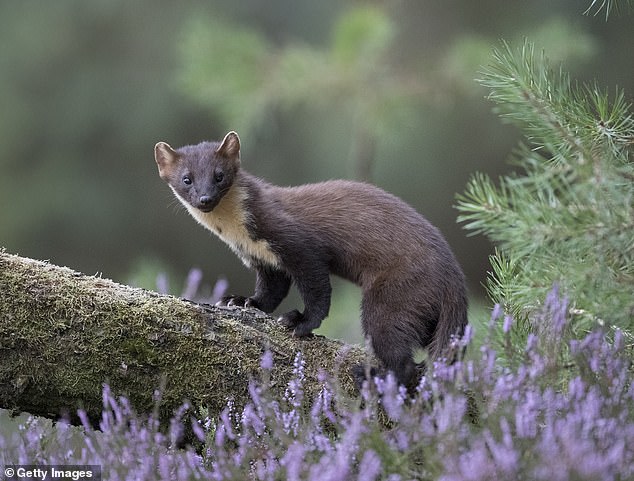 The researchers gathered almost 700 samples of carnivore bone and fur from various locations in Minnesota, Wisconsin, New York and the Upper Peninsula of Michigan, which ranged in their proximity to human settlements

Study co-author Professor Jon Pauli, of the University of Wisconsin-Madison in the US, said: ‘When you change the landscape so dramatically in terms of one of the most important attributes of a species – their food – that has unknown consequences for the overall community structure.

‘And so I think the onus is now on us as ecologists and conservation biologists to begin to understand these novel ecosystems and begin to predict who are the winners and who are the losers.’

The researchers gathered almost 700 samples of carnivore bone and fur from various locations in Minnesota, Wisconsin, New York and the Upper Peninsula of Michigan, which ranged in their proximity to human settlements.

Chemical analysis revealed what sort of diet the animal had and how much likely came from human sources.

Analysis of specific versions of elements, such as nitrogen and carbon, are prevalent in natural food and processed food.

Therefore, these isotopes reveal telltale signs of diet and provides a unite insight into what the animal eats.

‘Isotopes are relatively intuitive: You are what you eat,’ says Dr Manlick. ‘If you look at humans, we look like corn.’

The findings were published in the journal Proceedings of the National Academy of Sciences.

EXTINCTION LOOMS FOR MORE THAN ONE MILLION SPECIES

Nature is in more trouble now than at any time in human history with extinction looming over one million species of plants and animals, experts say.

That’s the key finding of the United Nations‘ (UN) first comprehensive report on biodiversity – the variety of plant and animal life in the world or in a particular habitat.

The report – published on May 6, 2019 – says species are being lost at a rate tens or hundreds of times faster than in the past.

Many of the worst effects can be prevented by changing the way we grow food, produce energy, deal with climate change and dispose of waste, the report said.

– Turning forests, grasslands and other areas into farms, cities and other developments. The habitat loss leaves plants and animals homeless. About three-quarters of Earth’s land, two-thirds of its oceans and 85% of crucial wetlands have been severely altered or lost, making it harder for species to survive, the report said.

– Permitting climate change from the burning of fossil fuels to make it too hot, wet or dry for some species to survive. Almost half of the world’s land mammals – not including bats – and nearly a quarter of the birds have already had their habitats hit hard by global warming.

– Polluting land and water. Every year, 300 to 400 million tons of heavy metals, solvents and toxic sludge are dumped into the world’s waters.

– Allowing invasive species to crowd out native plants and animals. The number of invasive alien species per country has risen 70 per cent since 1970, with one species of bacteria threatening nearly 400 amphibian species. 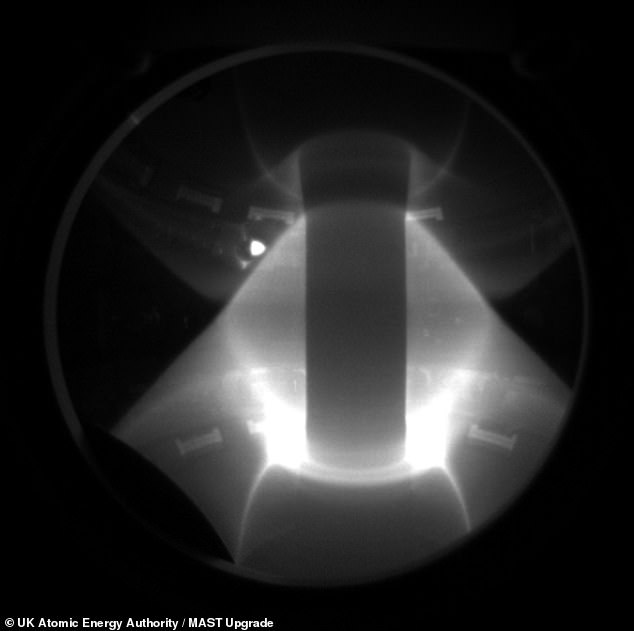 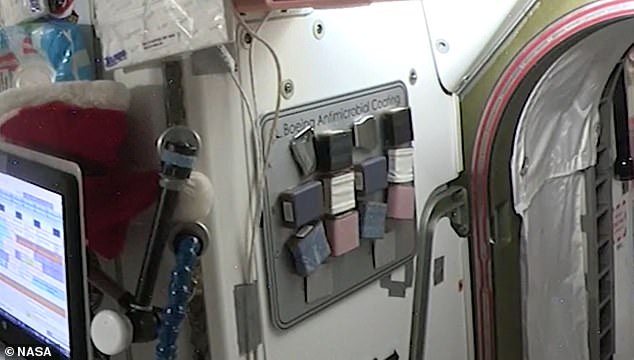 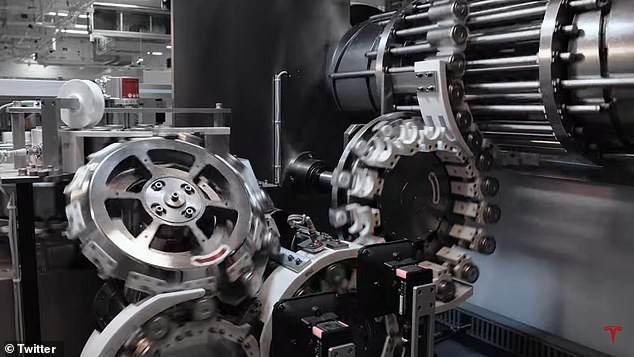