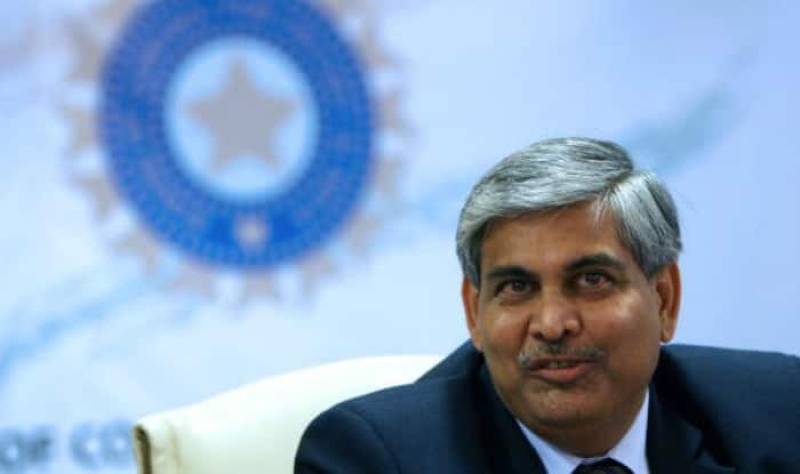 DUBAI – Shashank Manohar on Wednesday stepped down as chairman of the International Cricket Council.

The 62-year-old Indian successfully spent four years in office after becoming the ICC’s first independent chairman in 2016. He was elected unopposed for a second term two years later but stepped down today.

Deputy chairman Imran Khwaja will take over until a successor is elected, the ICC said in a statement.

“On behalf of the ICC Board and staff and the whole cricket family, I would like to thank Shashank for his leadership and everything he has done for the sport,” the council’s chief executive Manu Sawhney said.

“We wish him and his family all the very best for the future.” 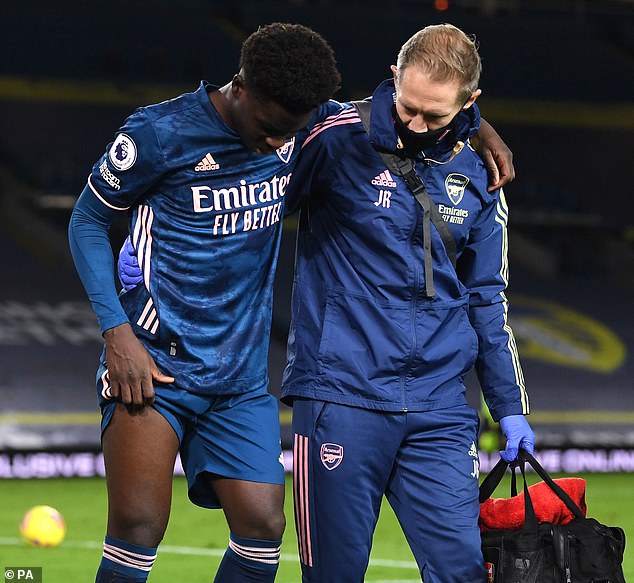 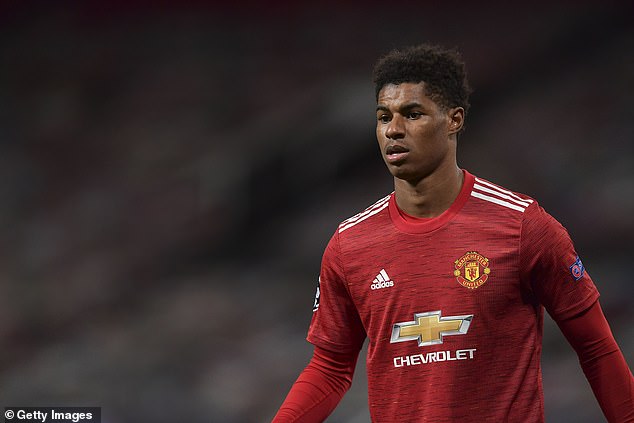 Marcus Rashford MUST start on the bench for Manchester United against Arsenal, claims Paul Merson 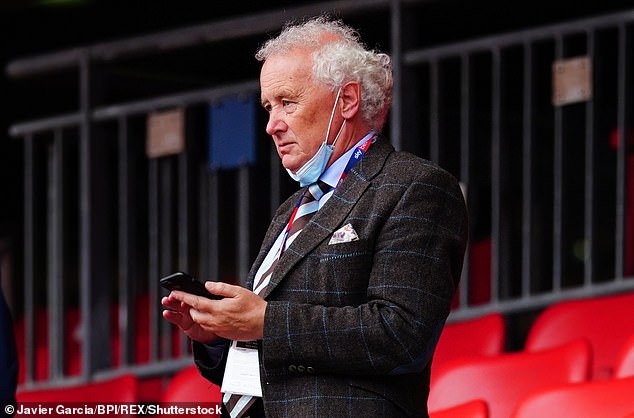