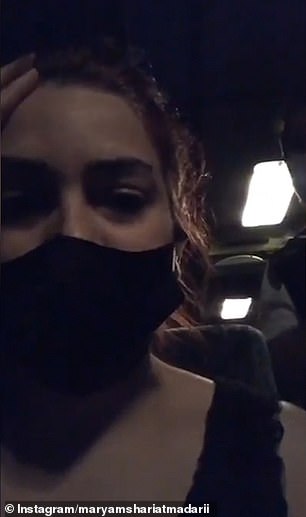 An Iranian women’s rights activist has been granted refugee status in Turkey, just hours after she was arrested and threatened with deportation.

Maryam Shariatmadari, 35, who fled Iran after taking part in anti-hijab protests, was arrested in the western Turkish city of Dinizli on Monday and taken to a detention centre for undocumented migrants.

In a video taken from the back of a police van and posted on her Instagram page, Maryam begged for help, with activists warning that she faced torture or execution if she was returned to her home country.

Hours later, amid mounting pressure, Maryam said she had been released and granted refugee status, though lawyers warned her condition remains precarious. 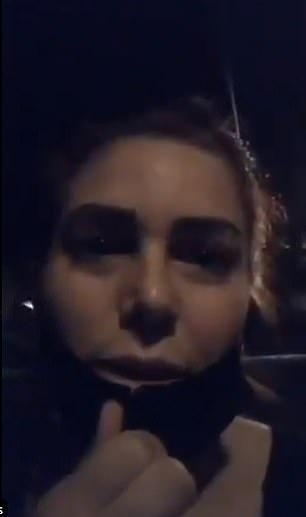 Maryam Shariatmadari, 35, Iranian women’s rights activist, was arrested in Turkey on Monday and threatened with deportation back to her home country (pictured in the police van)

Gokhan Bozkurt, president of the Aydin Bar Association, which has been following her case, said: ‘She is free now.

‘The government might try to hand her over to Iranian authorities. But we lawyers are going to try to keep her in Turkey if she doesn’t want to go to Iran.’

In the video of her arrest, Maryam reveals that officers were questioning her right to be in the country, saying: ‘This is without cause. My name is in the system but they are refusing to check it.

‘They’re about to send us for deportation. If there is anything you can do, please do it,’ she added.

Her pleas caught the attention of human rights activists in both Iran and Turkey, who began campaigning for her release.

Many of them retweeted the video along with messages saying she faces ‘possible torture and execution’ if she is returned to Iran.

Maryam was arrested in Iran in 2018 after taking part in anti-hijab protests in the capital Tehran, spending four days in solitary confinement. 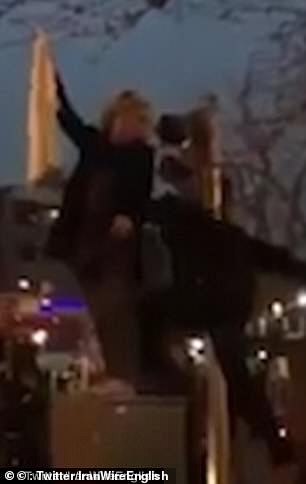 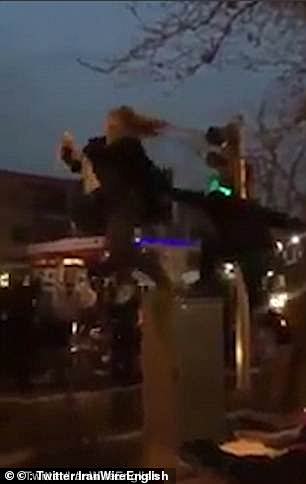 Activists fear that Shariatmadari, who took part in anti-hijab protests in 2018, will be tortured and possibly executed if she is taken back to Iran where she faces ‘national security’ charges

After being charged with violating national security she fled to Turkey, where she claimed asylum.

Turkey is home to dozens of Iranians who fled amid fears of persecution, though they are often not recognised as refugees, meaning their legal status is unsettled.

After spending a night in police custody, Maryam revealed on Tuesday that she had been freed and had been granted official refugee status.

However, she told The Independent that she had also faced pressure from police to sign papers promising to leave the country within weeks.

Maryam was part of a group of protesters who became known as ‘the girls of Revolution Street’ after the road in Tehran where they removed their headscarves during repeated demonstrations. 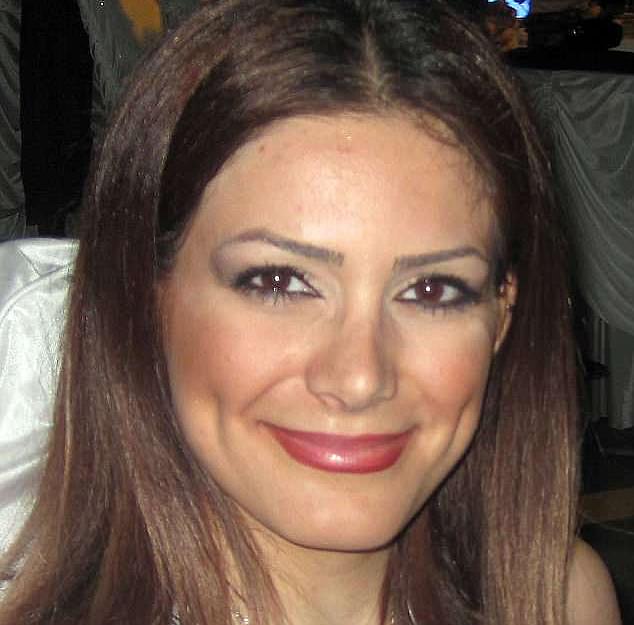 Shariatmadari (pictured) said police pressured her to sign papers agreeing to leave Turkey, before releasing her as international pressure mounted

The movement began in December 2017 but prompted many copycat protests, including one staged by Maryam in February the following year

Video showed her protesting on top of an electrical box before being shoved to the ground by police, which friends said left her needing knee surgery.

Hijabs have been compulsory in Iran since the Islamic revolution in 1979.

Maryam was initially charged with ‘encouraging corruption by removing her hijab’ and sentenced to a year in jail.

However, she was then re-arrested on national security charges as police seized her computer and arrested some of the lawyers representing her.

While out on bail she managed to flee to Turkey, where she now lives. 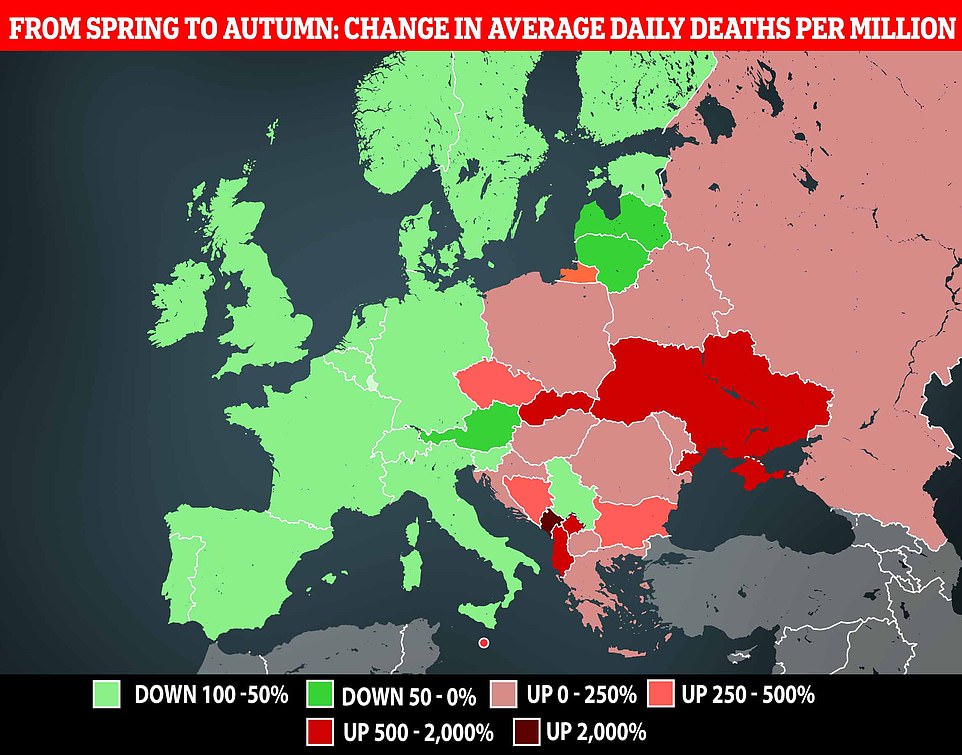 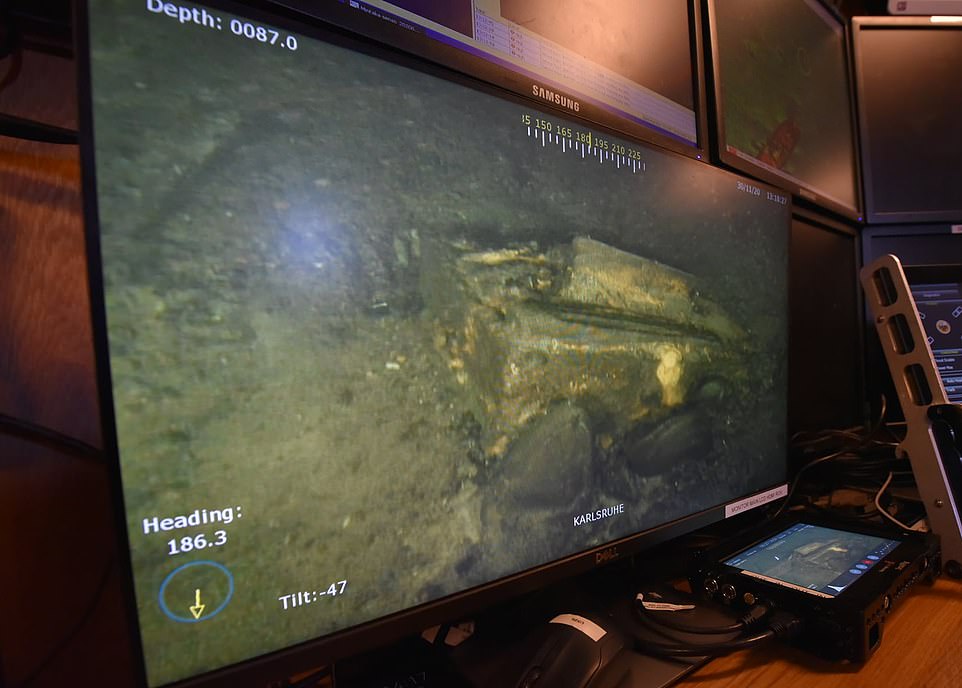 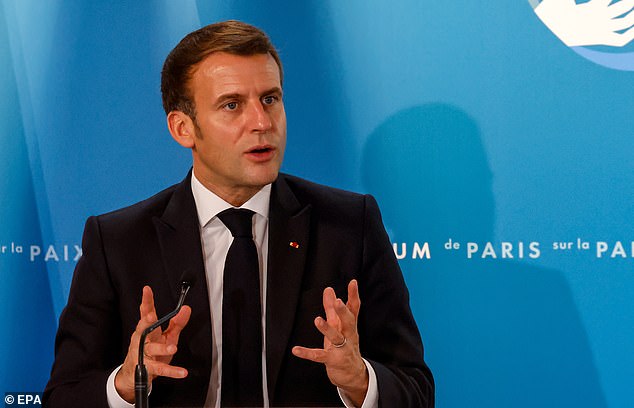