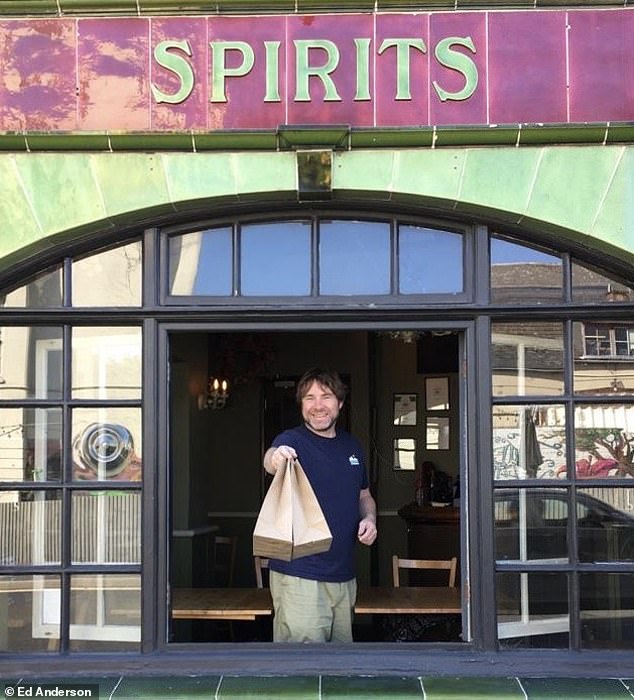 The introduction of the six-person limit on gatherings in England on Monday could lead to the pubs sector suffering a ‘long and painful’ winter, one publican told This is Money.

Ed Anderson, 45, a publican with three pubs in Cheltenham and 25 years of experience in the industry, said: ‘Unlike other businesses pub’s rents are set with reference to previous turnover.

‘This means that pubs cannot pay their rent when restrictions are in place. Sadly it’s going to be a long and painful winter for pubs without further help, either forced on landlords or from Government.’

The boss of UK Hospitality, Kate Nicholls, has also told This is Money she thinks the new social gathering laws place an even greater burden on all businesses across the hospitality sector, including pubs.

In the trade: Publican Ed Anderson thinks pubs will face a ‘long and painful winter’ this year

‘This is a challenge that the sector has already grasped and will redouble efforts to achieve, in the interest of customers and staff, and to minimise the risk of further lockdowns.’

In a speech on Wednesday evening, Prime Minister Boris Johnson confirmed that the maximum number of people who can gather together will be cut from thirty to six, although this will exclude single households and support bubbles consisting already of more than six people, and some exclusions.

A group of six people can still enjoy a drink and some grub at a pub in England from Monday, but bookings for groups beyond this number will not be permitted.

The Prime Minister also announced the mandatory use of test and trace by hospitality businesses like pubs.

While pubs may have seen a spike in activity in the last few weeks, Emma McClarkin, chief executive of the British Beer & Pub Association, has warned that this surge in activity looks set to drop off over the next few months.

Ms McClarkin said: ‘It is important to understand that the changes to social gatherings announced today will have an immediate cooling effect on public confidence to go out and visit our pubs.

‘And will have a direct impact on trade that will be felt hard across an industry that is already struggling to get back on its feet.

‘At such a delicate point in our recovery after a steady start this summer, as we head into Autumn and Winter where we expect trade to already slow down, this is very concerning.’

An extension on business rates relief, continuation of the VAT cut to food and soft drinks, a sector specific furlough extension and a significant beer duty cut are needed now, Ms McClarkin added.

Eat Out to Help Out boost

This week, pub chain Fuller, Smith and Turner said today that its sales had reached 80 per cent of last year’s levels after trade was buoyed by August’s discount scheme.

Fuller’s said the Eat Out to Help Out scheme had encouraged customers to return to the pub after lockdown, ‘reinstating it in their routine.’

With many flocking to green spaces and coastal resorts, stronger trading in suburban and countryside pubs has offset the impact of lower footfall in towns and city centres, the company said.

Fuller’s confirmed it had reopened over 90 per cent of its managed pubs since Government restrictions eased up on 4 July, and almost all of its tenanted pubs have also reopened.

The group reintroduced commercial rent for Fuller’s tenants on a tapered basis from August. 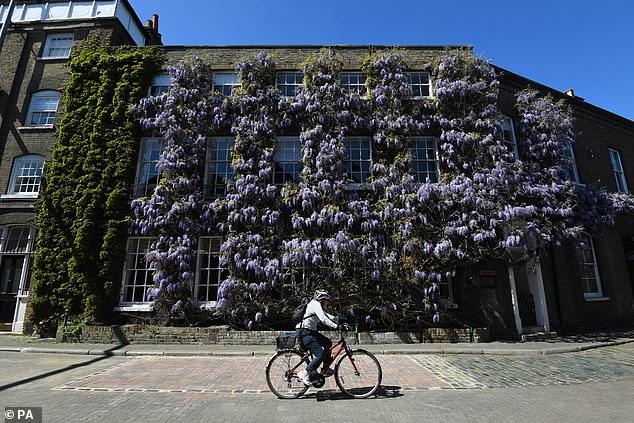 Boost: Pub chain Fuller’s said the Eat Out to Help Out scheme helped sales in August

Fuller’s chief executive Simon Emeny said: ‘We are still at the start of a return to normality, but we are quietly confident with the way business is progressing.

‘Fuller’s has long extolled the virtue of a balanced estate, both in terms of style and geography, and that has been borne out in the current climate with stronger trading in suburban and countryside locations compensating for the initial lack of footfall in our town and city centres.’

He added: ‘It has been an incredibly challenging time.

‘We have implemented a clear strategy with our phased reopening plan that included introducing a number of digital-led initiatives to improve the customer journey, taking every possible step to keep our teams and our customers safe, and keeping a tight focus on costs.’

Fuller’s boss was not available for comment today regarding what the new social gathering laws could mean for his business. 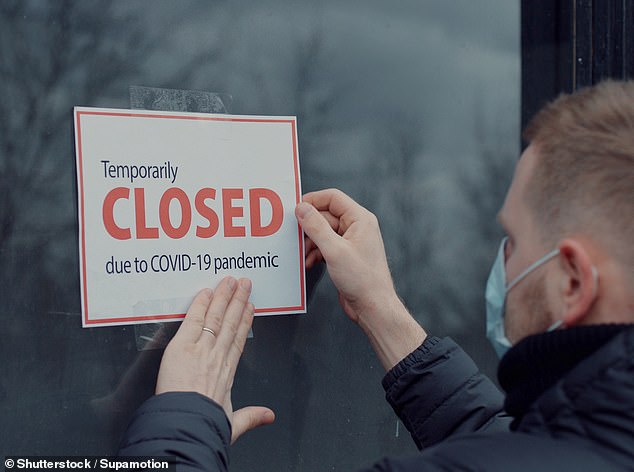 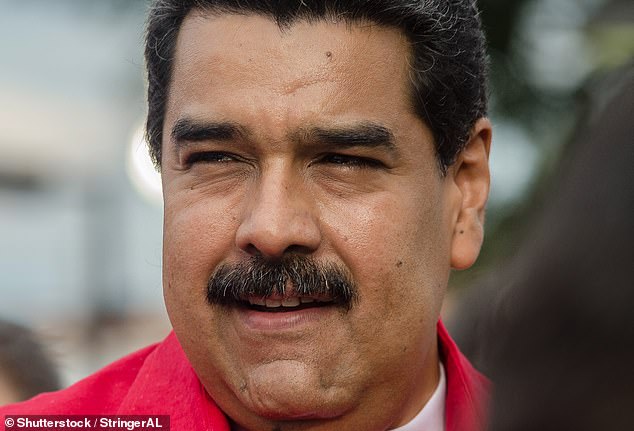 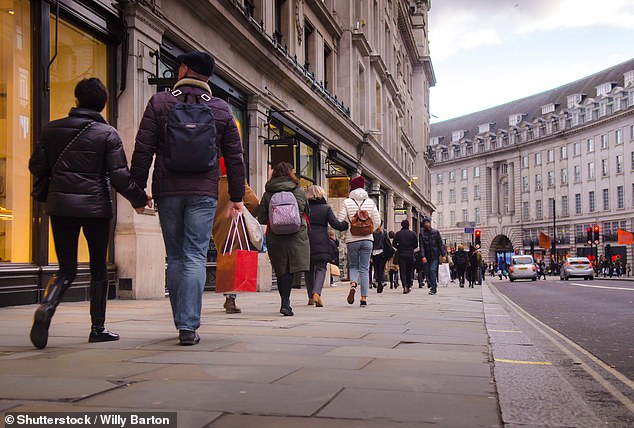