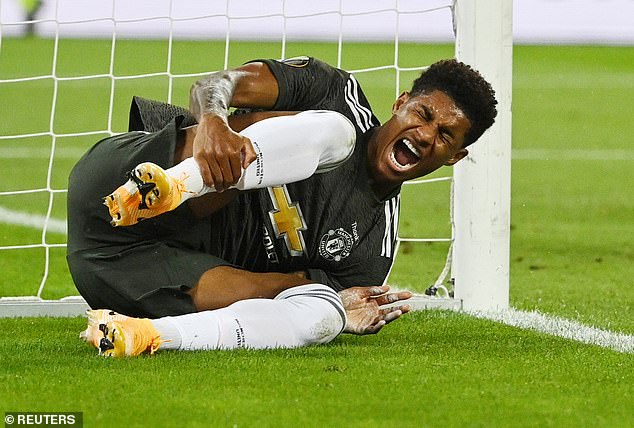 Marcus Rashford is an injury doubt for England’s double header against Iceland and Denmark next month.

Gareth Southgate may be without the 22-year-old as he continues to suffer with an ankle injury that he picked up during Manchester United‘s Europa League finale.

Rashford has reportedly been advised to rest ahead of the start of the Premier League season to ensure he remains fit for the whole campaign through to the European Championships.

The Manchester United forward chose to play through the pain during their semi-final clash in Lisbon to be in contention for Southgate’s squad, according to The Telegraph.

In a hope to represent England in their first international game in 10 months, Rashford may have instead stunted his return to the three lions.

Southgate may look to call in reinforcements, but the responsibility to cover the man who scored in his last three international games falls to Raheem Sterling and Jadon Sancho. 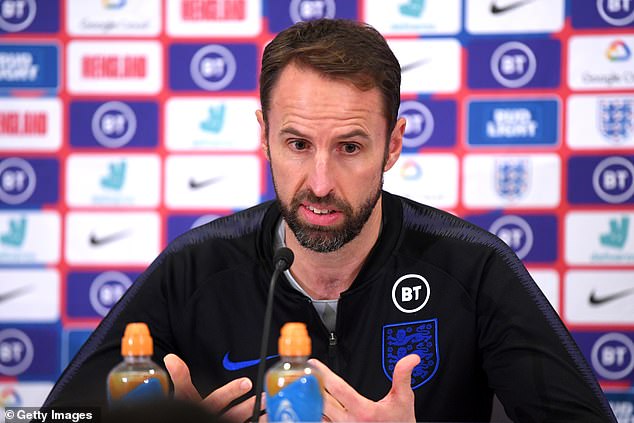 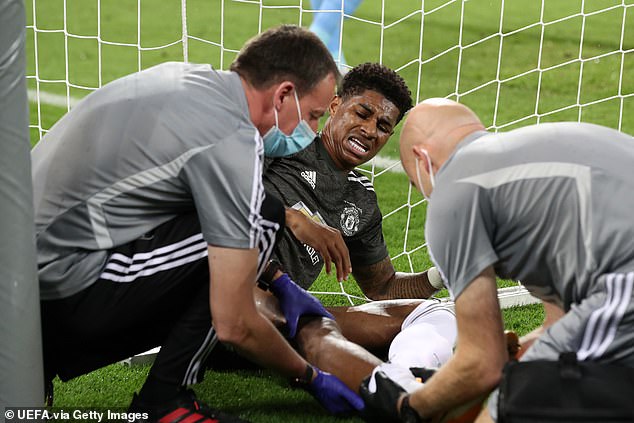 Mason Greenwood, who bypassed Jack Grealish into the squad, will also look to provide England with an attacking threat.

Southgate’s lineup was further hit with hit with Liverpool duo Jordan Henderson and Alex Oxlade-Chamberlain will also ruled out due to injury.

The additional news of Rashford’s injury will come as a blow to Southgate after the announcement that three other members of the squad have been ruled out due to positive coronavirus tests.

As it stands, the England manager is facing an anxious wait to see if they have to withdraw from the fixtures in Reykjavik and Copenhagen ahead of next week’s meet. 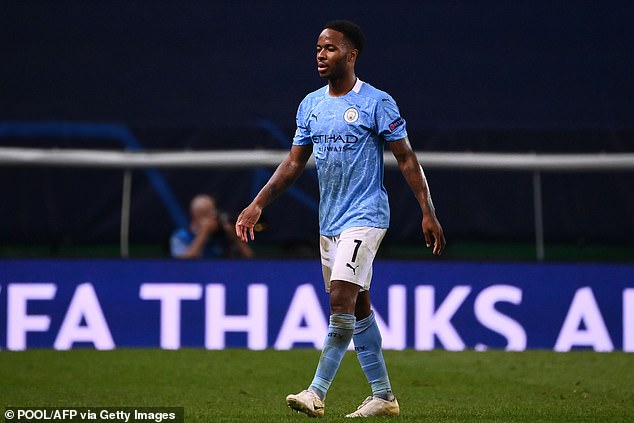 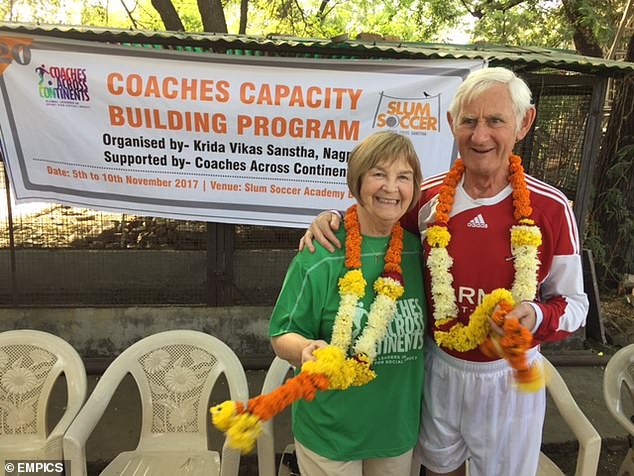 Setback for industrial disease designation for dementia in football 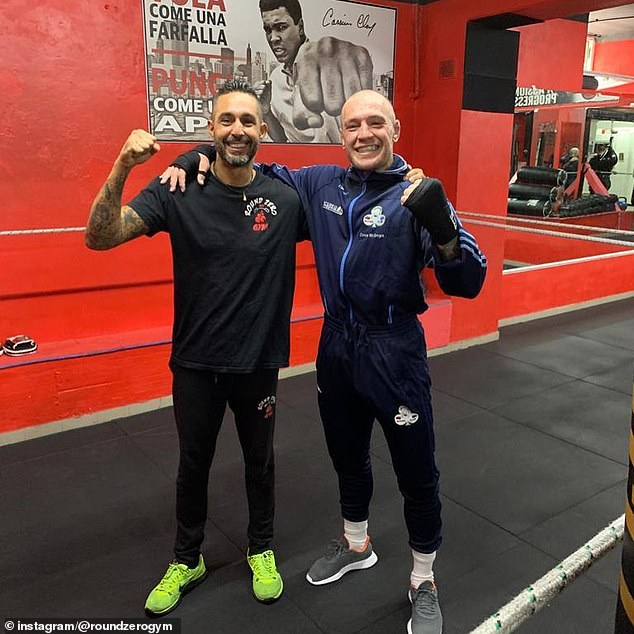 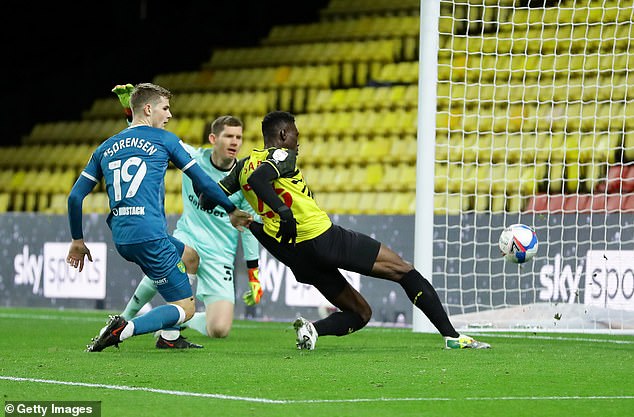