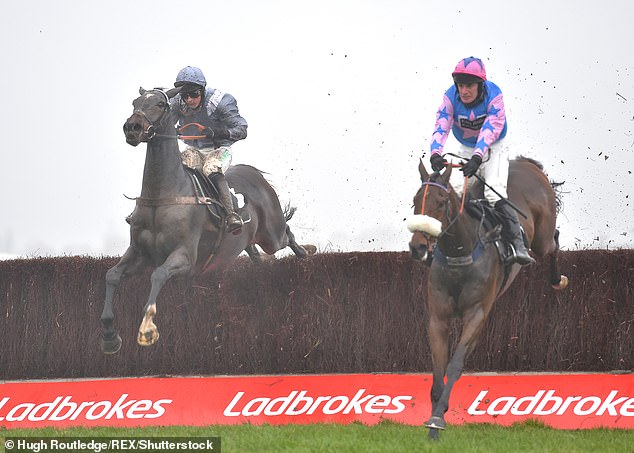 Ladbrokes Coral-owner GVC started the week in the red after tough regulations were imposed on four new gambling licences in Germany.

Authorities have given the green light for the Bwin, Ladbrokes, Gamebookers and SportingBet brands to operate in the country.

Deposits will also be limited until background checks have been run on each customers and there will be maximum annual bonuses they can receive.

Gambling companies have been adapting to stricter regulations in most countries over the last few years.

GVC was expecting a series of rules with the German licences and had already warned investors it would cost the company £70million.

The warning came just days after it upgraded its annual profit forecast for a second time after online betting surged during lockdown. 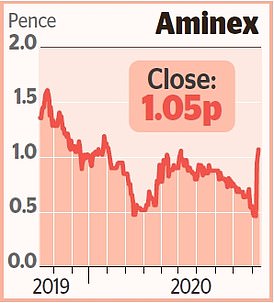 Shares in energy tiddler Aminex more than doubled after it got the go-ahead from the Tanzanian government for a deal after a two-year wait.

Aminex will be able to hand over a 50 per cent stake in the enormous Ruvuma gas project to ARA, which will also take over handling the operations.

AIM-listed Aminex first signed the deal in July 2018 – and ARA has had to advance it money over the last year to keep it going.

Elsewhere on the FTSE 100, engineering group Rolls-Royce languished at the bottom of the blue-chip leaderboard.

Its stock has swung wildly over the last two weeks, initially nosediving after it revealed plans to raise £2billion from shareholders as part of a wider £5billion funding package.

But shares then staged a staggering rally last week – its best since 1987.

The latest dramatic change of mood towards the struggling engine maker sent shares falling 12.7 per cent, or 28.35p, to 194.85p.

The Dow Jones rose 0.6 per cent and the tech-heavy Nasdaq climbed 1.4 per cent, which boosted Scottish Mortgage Investment Trust.

The trust – which was the top Footsie riser, up 3.1 per cent, or 32p, to 1056p – is one of the most popular vehicles for UK investors to invest in US tech companies.

But the announcement of a three-tier system for Covid restrictions and rising hospitalisations sent traders heading for the exit in leisure, hospitality and retail shares – which have already been battered by the pandemic.

Oil prices went into reverse as Norwegian workers ended a strike and US producers restarted production in the Gulf of Mexico following Hurricane Delta.

Both had threatened to temporarily stymie production, which sent Brent crude about 10 per cent higher last week.

While the changing of the guard at British Airways kicked off by IAG (down 1.7 per cent, or 1.75p, to 101.75p) was the big news of the day, other firms announced management moves.

Oilfield services group Petrofac fell 2.1 per cent, or 2.45p, to 114p after announcing longtime boss Ayman Asfari would leave the firm, which is under investigation by the Serious Fraud Office.

The 62-year-old will be replaced by a former Shell vice president, Sami Iskander. 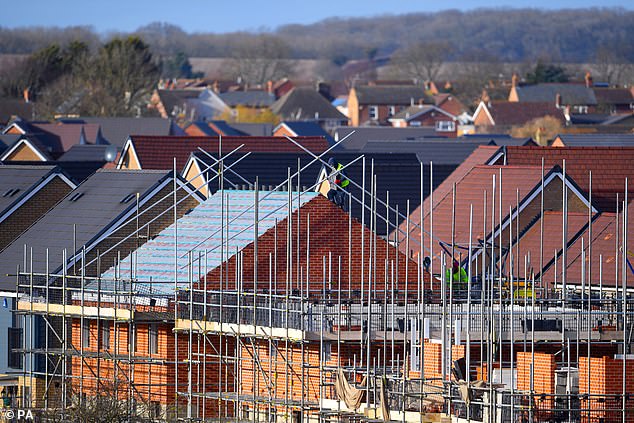 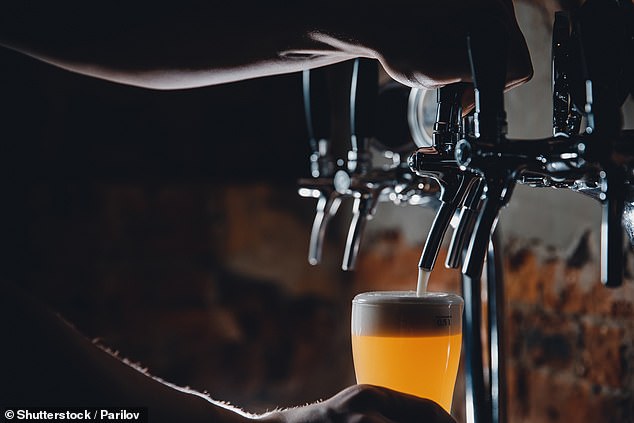 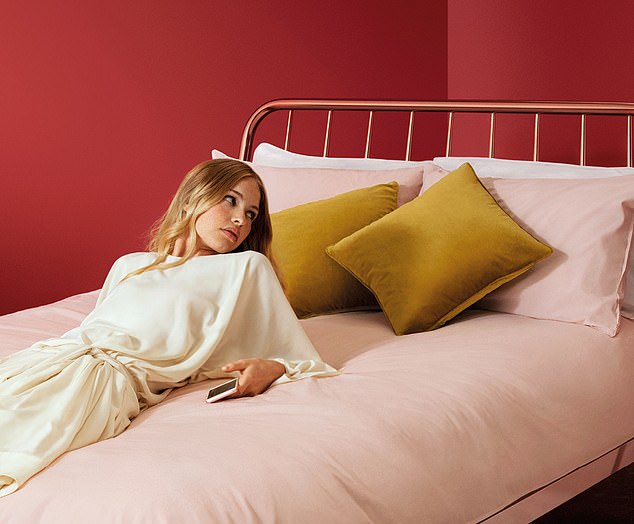