The drawn-out ding-dong between Amigo Holdings and its founder James Benamor is still keeping investors on their toes.

In a blog posted on Friday night, Benamor set out a series of proposals including his own return to the troubled lender as chief executive. He blasted the previous board, led by then-boss Hamish Paton and chairman Stephan Wilcke who resigned in June and July respectively, as ‘contemptuous and lazy’ in their treatment of shareholders and customers.

If the company does not listen to his proposals, he added, he would put them to a shareholder vote.

But in its comeback yesterday, Amigo urged Benamor ‘not to waste further time and expense’ for either himself or the company.

There was a further slap in the face for Benamor as Amigo said its new chief executive Glen Crawford – whom he had praised, and wanted to keep on to run the lending business – would resign if the maverick founder returned.

Amigo told investors: ‘Mr Crawford has made it clear to the board that he is not prepared to work with Amigo in any circumstances where Mr Benamor returns to Amigo’s governance structure in a position of influence.’

Benamor continued the spat on Twitter, writing: ‘It’s unfortunate that, when forced to choose a position, [Crawford] publicly chose ‘against’. But in my opinion, the chances that Glen would actually resign if this proposal was voted in are roughly 0 per cent.’

Amigo, which lends to customers with a poor credit score if they have family and friends willing to pay the loan if they can’t, has been struggling with a series of complaints. The lender is trying to resolve matters with the City watchdog, but has admitted it could have to pay out millions of pounds in compensation.

Benamor, who rejoined the company’s board earlier this year before quitting in despair, alleges the firm has been mismanaged and believes he could do a much better job.

Shares tumbled 30.1 per cent, or 5.36 per cent, to 12.46 per cent yesterday, as shareholders digested Amigo’s reluctance to rehire its founder.

On the FTSE100, pharmaceuticals firm Astrazeneca was on the rise after President Donald Trump said he was considering fast-tracking the Covid-19 vaccine it is working on for use in the US.

The vaccine, which is being developed along with Oxford University, is widely seen as one of the leading candidates to get approval. Astra’s shares climbed 2.1 per cent, or 174p, to 8611p.

Gold miner Petropavlovsk left investors pondering over its direction, after announcing that its proposed auditor PwC had quit due to concerns over the company’s governance.

The mysterious firm, which was recently hit by its second boardroom coup in as many years, said it was trying to appoint more independent directors and improve its transparency.

The latest shake-up at Petropavlovsk began in June when rival Russian miner UGC and a group of other investors ousted half the board. One of the directors to leave was Pavel Maslovskiy, the founder, who failed to get himself reinstated at a crunch shareholder meeting this month.

He, along with other executives, have accused UGC of attempting to take control of the company by stealth – a charge which UGC denies. But shares in the firm edged up 1.3 per cent, or 0.4p, to 31.5p. 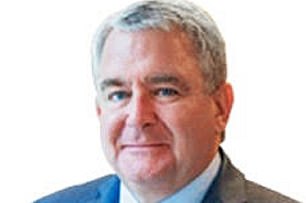 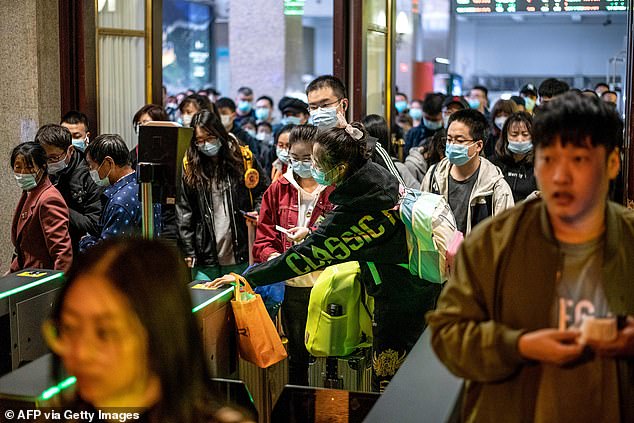 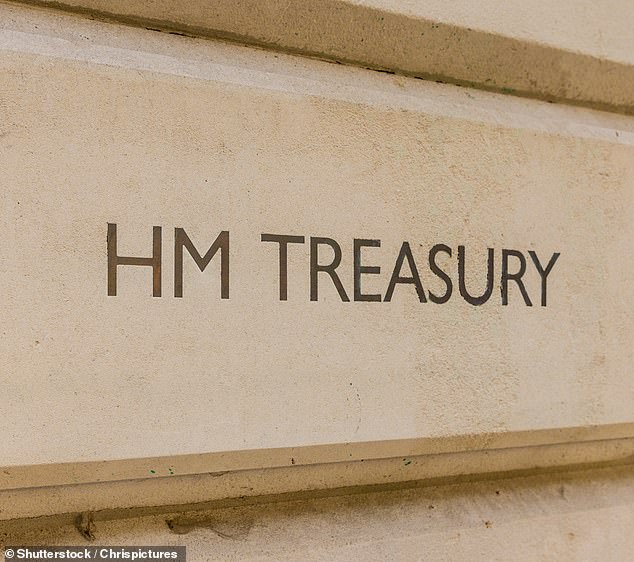