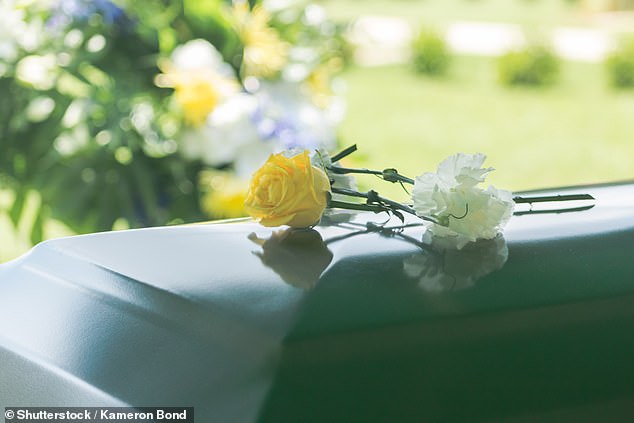 Shares in the UK’s only listed funeral provider leapt by almost two thirds after regulators parked plans to impose price caps on the industry.

The Competition and Markets Authority (CMA) launched an investigation into funeral firms last year after a 2018 study found high prices were being charged.

These, the regulator said, took advantage of grieving families unlikely to have the emotional resources to sift through and compare a range of different packages.

Crackdown delayed: Dignity’s shares surged earlier this week and rose a staggering 62.6 per cent, or 244p, to 634p yesterday. It means shares are up 8 per cent this year

The pandemic has forced it to delay a crackdown on funeral directors, at least on a temporary basis, with panel inquiry chairman Martin Coleman saying some of the measures it was considering ‘could not safely be introduced in the middle of a national emergency’.

The door will be left open to enforcing a price cap – its most drastic measure – at some point after the crisis passes.

But for the time being, funeral directors and crematoria will have to provide more transparent information on pricing and the different services they offer.

Dignity, which has come under fire for its pricing, has backed calls for a crackdown – though it rejected the idea of price caps earlier this summer.

Outsourcing minnow RA International inked a £46million two-year deal to provide services to an engineering group that focuses on oil and gas.

RA International will be in charge of facilities management – which can include doing laundry, supplying food and cleaning – for the unnamed company in Southern Africa.

Shares in the AIM-listed business, which also sets up refugee camps for UN agencies, surged by 19.1 per cent, or 8.8p, to 55p.

Last month, Dignity reported that profits had risen 11 per cent because it had to conduct more funerals during the pandemic – despite the fact that the services needed to be simpler and have fewer mourners, which meant the average price per funeral fell.

Dignity’s shares surged earlier this week and rose a staggering 62.6 per cent, or 244p, to 634p yesterday. It means shares are up 8 per cent this year.

The FTSE 100 was dragged lower as a number of heavyweight stocks went ex-dividend, meaning that anyone who bought their stock from yesterday wouldn’t be entitled to receive the next payout.

A company’s share price usually dips whenever this happens periodically – though this round comes as investors have been starved of divis during the pandemic.

Wall Street had a mixed reaction to figures showing that the number of Americans filing for unemployment benefits had dipped below 1m – at 963,000 – for the first time since March.

Economists had expected about 1.1m new claims – but the Dow and S&P 500 both fell, while the Nasdaq rose 0.6 per cent.

Hipgnosis Song Fund shares were flat at 122.5p after acquiring the music royalty catalogue of music producer No ID, who has worked on tracks with Rihanna, Ed Sheeran and Jay-Z.

Cineworld backers sent shares 1.1 per cent higher, or 0.56p, to 51.94p, after it was disclosed that Chinese entrepreneur Liu Zaiwang’s company, Jangho Group, has a 3.3pc stake in the group.

Hefty director deals also caught traders’ eyes, including at Admiral. The insurer dipped 0.7 per cent, or 19p, to 2689p after The Waterloo Foundation, a charity connected to boss David Stevens, sold £6million worth of shares – 225,000 for 2670p each. 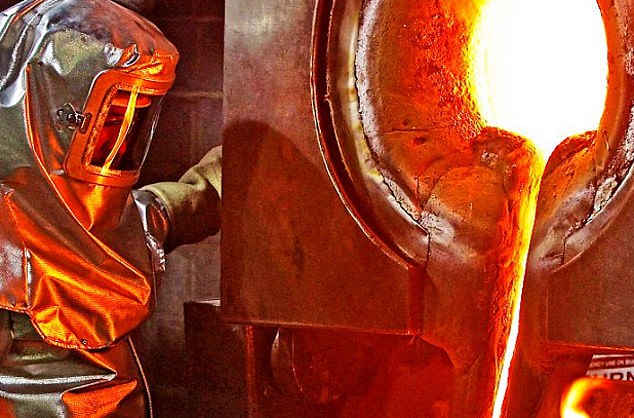 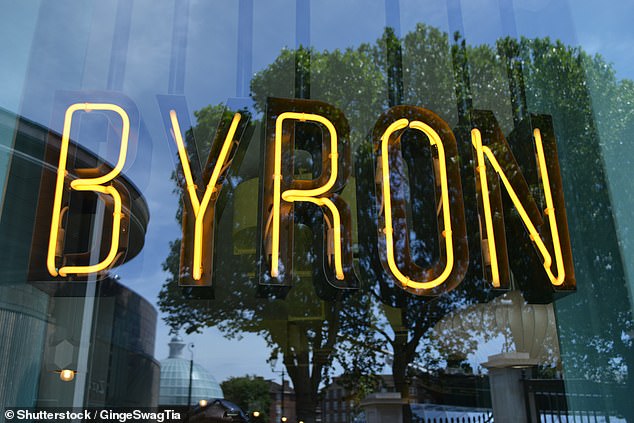 More than half of staff at burger chain Byron lose jobs