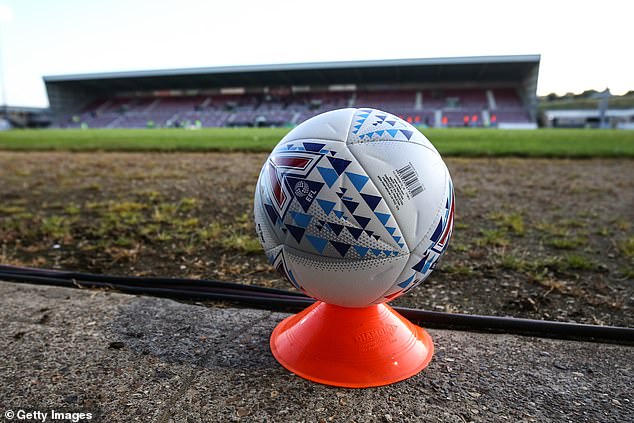 Players will be warned over approaches from match-fixers amid concerns those on reduced salaries after the pandemic will be viewed as easy prey.

Scores of footballers, mainly in the lower leagues, are facing substantial pay cuts as clubs seek to mitigate the impact of the Covid-19 crisis on their finances. Many more will be left unemployed.

Against this backdrop, Professional Footballers’ Association officials will tour the country urging players to beware approaches from match-fixers.

The union will also hold talks with the FA and Premier League in an attempt to ensure desperate players are not tempted to take cash from outsiders to influence results or provide inside information.

Last month, a Sportsmail special report revealed a summer of misery awaits many footballers. Smaller squads will leave many out of work and there is likely to be a sharp rise in those on pay-as-you-play deals.

A number of clubs even want to insert ‘Covid clauses’ into contracts, where players would agree not to be paid should a second spike result in another suspension of the game.

A lack of gate receipts, vital in the bottom two tiers, and uncertainty over when fans may return adds to the bleak picture.

And the grim situation has led to concerns that opportunistic crooks could see increasingly frantic professionals as ripe for exploitation.

Each summer, the PFA deliver talks to players on a variety of issues including match fixing, anti-doping and gambling. 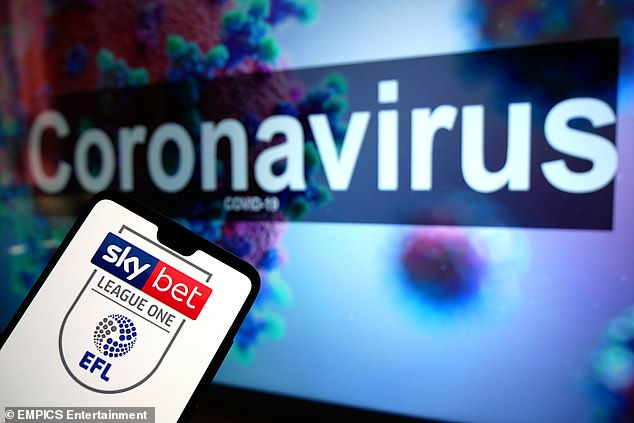 And Richard Jobson, the union’s assistant chief executive, explained that this year’s lectures would place extra emphasis on the likelihood of an approach by fixers.

‘We educate our members on an ongoing basis about betting, inside information and match-fixing,’ said the former Manchester City and Leeds defender.

‘But we will re-emphasise the need to be aware of being approached by match-fixers — particularly at this time when players’ salaries are reducing or players are unemployed.

‘We are due to meet the FA and Premier League regarding next season’s betting integrity and match-fixing education programme, which is delivered to Under 23s and Under 18s each season.’

As many as 800 players’ contracts expired at the end of last season. Many could drop into non-League or out of the game altogether.

Desperate stars have started sending highlights reels to clubs in a bid to attract interest.

Away from the riches of the top two divisions, many footballers operate in a different world. With mortgages to pay and families to feed, many had little option but to accept substantial salary drops. 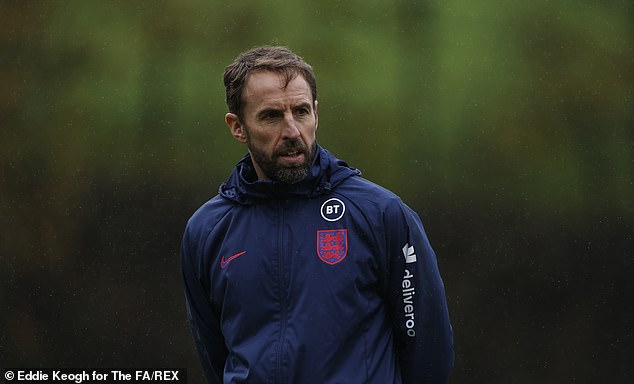 DANNY MURPHY: Players who flout Covid rules should get fines AND bans 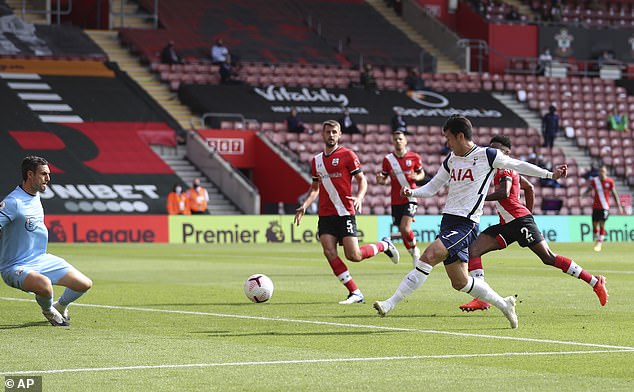