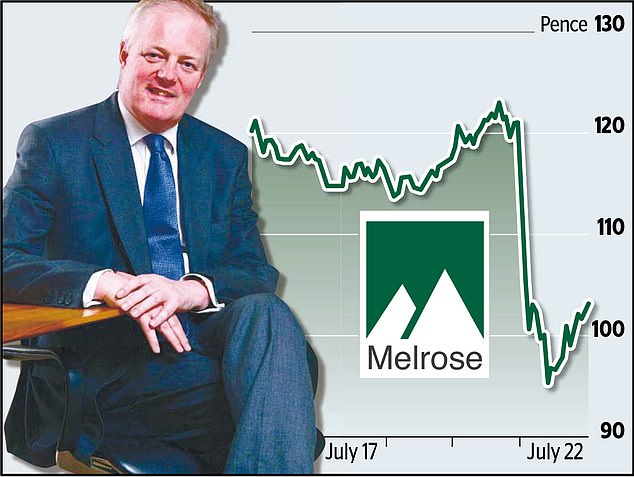 By Ruth Sunderland for the Daily Mail

Shares in engineer Melrose plunged dramatically as the coronavirus laid waste to GKN, the venerable British giant it bought in a hostile £8billion takeover.

Critics of Melrose, and the men who run it, will seize on this as evidence of a well-deserved nemesis.

But chief executive Simon Peckham insists the deal will pay off in the end. Melrose shares have halved from their level of well over £2 when it swooped on GKN in 2018. They finished yesterday down by 14.2 per cent at 103.3p.

Confident: chief executive Simon Peckham (pictured) insists the deal will pay off in the end

Although Peckham and his senior colleagues cannot be blamed for the pandemic, the acquisition has not turned out as hoped.

He and three senior cohorts could theoretically share in a jackpot of £285m under a pay scheme cooked up ahead of the takeover but, to bag that, it will have to perform spectacularly well. Unfortunately for them – and for shareholders – that looks elusive.

GKN’s activities revolve around two sectors worst-hit by the pandemic: aerospace, where sales fell by 18 per cent in the first half of this year, and automotive, where they were down by a painful 38 per cent.

Overall, there was a 27 per cent slump in revenues and Melrose dipped into the red in the second quarter. The dividend has been cancelled and job losses are on the cards, though it is thought large-scale redundancies in the UK will be unlikely.

‘You can pick bad times for an acquisition,’ he said. ‘It has happened before. We bought [engineer] FKI in 2008 just before the financial crisis but we went on to make investors two-and-a-half times their money.

‘We are continuing to invest in GKN and we will come out the other side with better businesses at the end. It is difficult, but it is what gets you out of bed.’

The sale of another division, US heating and air-conditioning maker Nortek, bought for $2.8billion in 2016, has been disrupted by the virus but Peckham hopes it will happen next year.

He believes its State Point technology for cooling down data centres, which is forecasting sales of £78.5m this year, will lure in buyers.

And, despite the heavy toll taken by coronavirus, there are hopeful signs. Melrose has renegotiated its loan agreements with its banks, reduced its net debt by £90m and has cash in hand of £300m. It was founded in 2003 by Peckham and three associates: Christopher Miller, David Roper and Geoffrey Martin.

Its aim was to snap up under-performing engineering firms, turn them around and sell them on at a profit.

The formula worked spiffingly until the GKN deal and the deadly virus.

But even Peckham concedes this is a crisis like no other. ‘It is the worst I have ever seen in my life. In the financial crisis, there was a route out, but this doesn’t have a clear ending,’ he added. 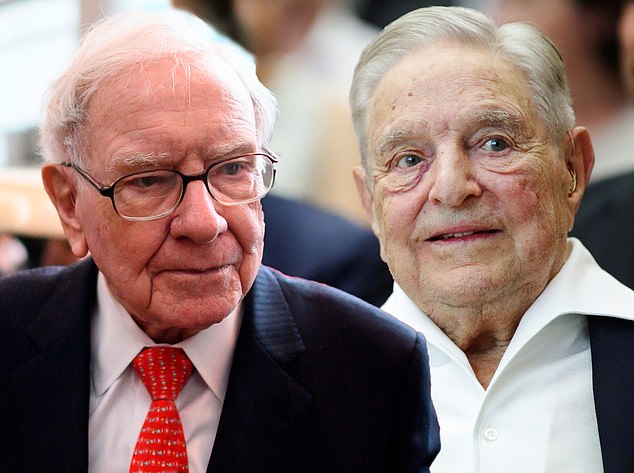 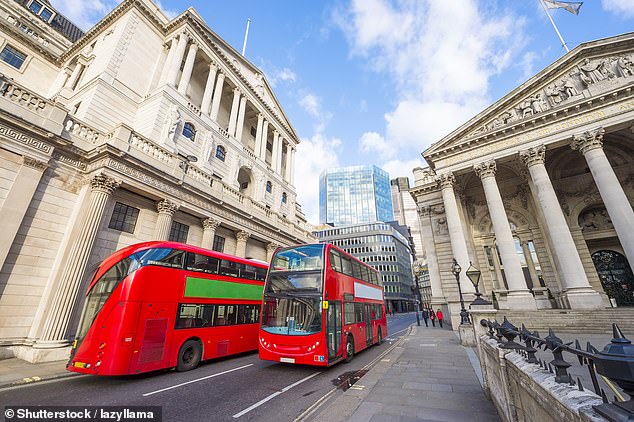 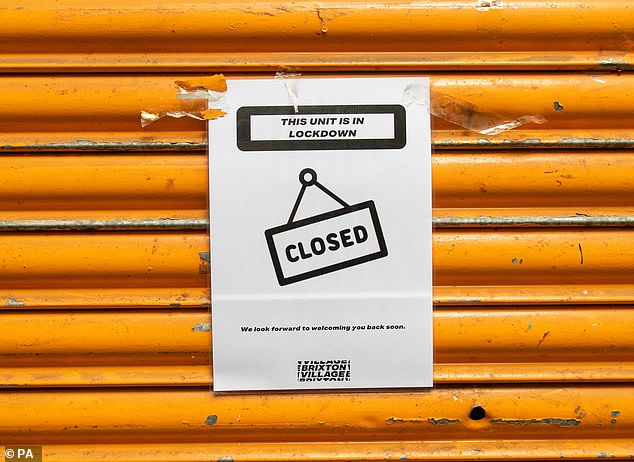