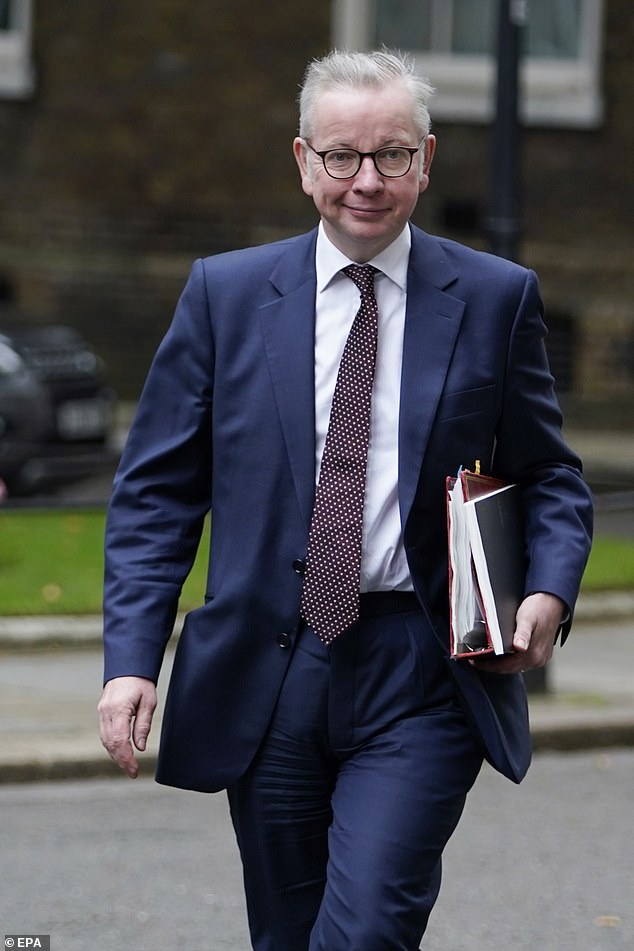 It’s sexist to say I have to think the same as my husband, says Michael Gove’s wife Sarah Vine… after she argued that Britons should get on with their lives during Covid – while he was the driving force behind ‘rule of six’

By Glen Owen for The Mail on Sunday

Households across the country have been split over the dramas of Brexit and how best to tackle the coronavirus crisis – but not many have demonstrated them as starkly and publicly as Michael Gove’s.

The Cabinet Office Minister was put on the spot over the issue when he was grilled about the views of his wife, columnist Sarah Vine, during an interview yesterday.

Ms Vine argued last week that the nation should find the courage to get on with life – and detected ‘a whiff of religious zealotry in the way some seem to have revelled in the more draconian aspects of lockdown’ – just as Mr Gove was introducing the controversial new rule limiting social gatherings to no more than six people. When asked yesterday whether the pandemic was ‘more divisive than Brexit’, Mr Gove laughed and said: ‘I know what you mean… there are a range of views in the Gove household on a range of issues… it’s an environment where almost every opinion can be expressed.’

Michael Gove, pictured, has been identified as the prime mover behind tomorrow’s new restrictions, which his wife, Mail columnist Sarah Vine, has branded ‘draconian’ 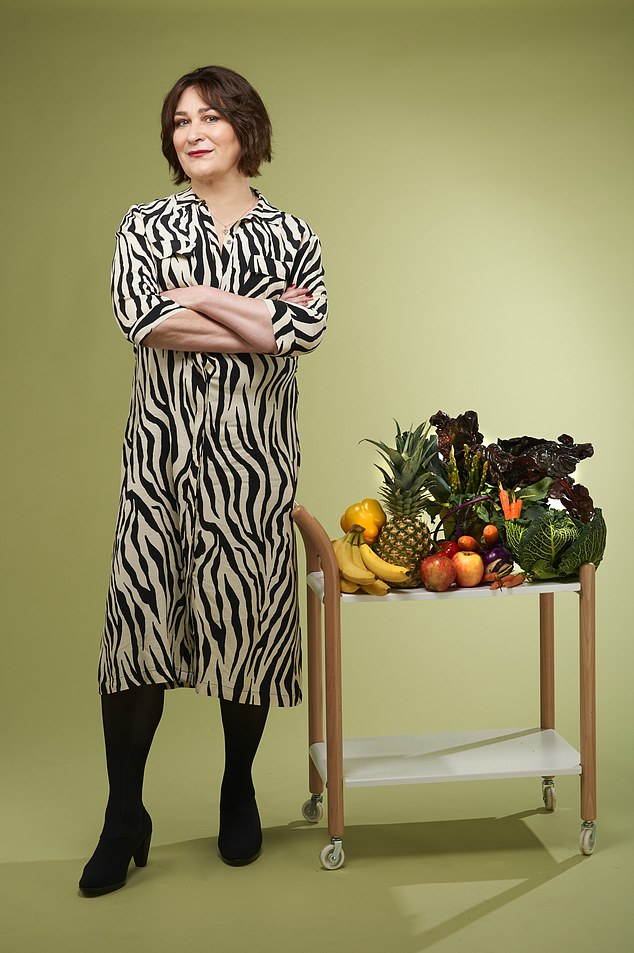 After the interview, Ms Vine wrote on Twitter that she was ‘mystified as to why, in 2020’ media outlets ‘seem to think that a wife can’t have a different opinion from her husband’, before adding ‘#everydaysexism’. Her libertarian view on coronavirus was highlighted by journalist Petronella Wyatt, who wrote: ‘My old friend Michael Gove was the driving force behind the “rule of six” “cancel Christmas” diktat. Yet, a few days ago his wife, Mail columnist Sarah Vine, wrote that we should ignore Covid and get on with our lives. Is something amiss in the Gove household?’

In response, Ms Vine sarcastically thanked Ms Wyatt for her ‘touching’ concern, before adding: ‘It’s quite simply that [Mr Gove] is not the kind of man who tells his wife what to think.’

During her career, Ms Vine has been unsparing in the detail she has provided about life married to a frontline politician. When Boris Johnson was criticised for taking a holiday in Scotland last month at the height of the exam grades crisis, she wrote: ‘Being prime minister is 24/7. The stress alone is incomprehensible. People make bad decisions when they are tired and stressed.’

Ms Vine – whose husband served as Education Secretary – wrote: ‘Parents and pupils may not forgive a Conservative government that, in their eyes, has hung them out to dry. And, quite honestly, who can blame them? Surely we could have done better by our young people?’