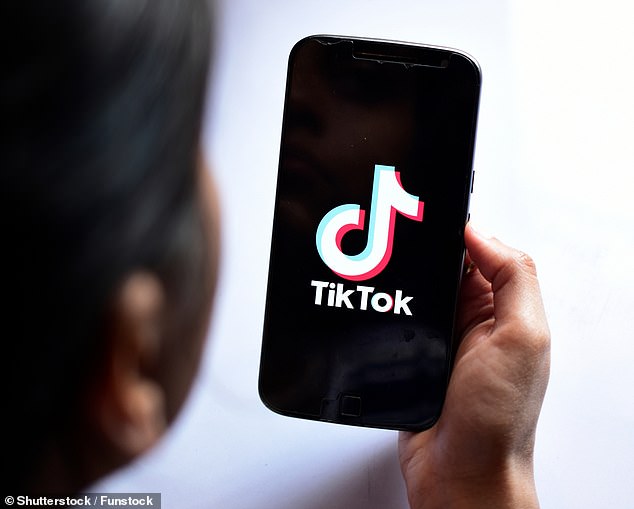 Microsoft has said it will ‘move quickly’ with talks to buy TikTok after President Trump gave his personal blessing to the firm’s advances.

The tech giant confirmed it was in discussions with Bytedance, the popular Chinese video-sharing app’s parent company, after it emerged it could be banned in the US.

On Friday the potential deal looked imperilled, when the US president told journalists he was opposed to an American firm taking TikTok over.

Watching brief: Microsoft confirmed it was in discussions with Bytedance, TikTok’s parent company, after it emerged it could be banned in the US

But after Trump spoke with Microsoft boss Satya Nadella, the company said it would address his concerns and seek security clearances for any agreement struck.

Microsoft said they ‘will move quickly to pursue discussions with Bytedance in a matter of weeks’ over buying TikTok.

But Fred Hu, chairman of Primavera Capital Group, an investor in Bytedance and one of China’s best known private equity groups, said a selling to Microsoft ‘absolutely makes no sense’.

The investor added: ‘Bytedance is an innocent victim of the mad politics.’ 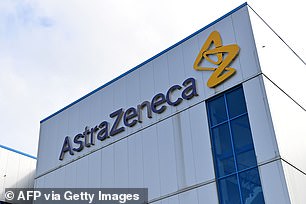 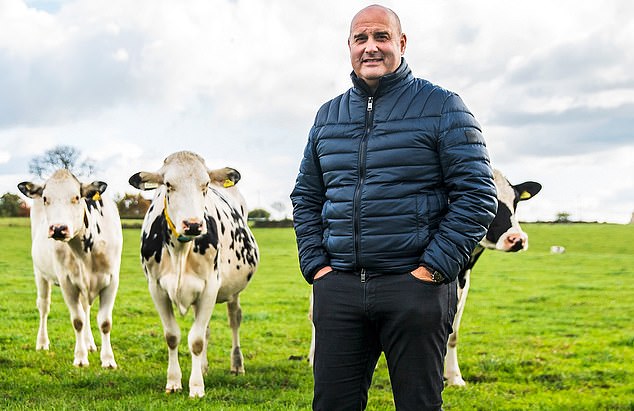 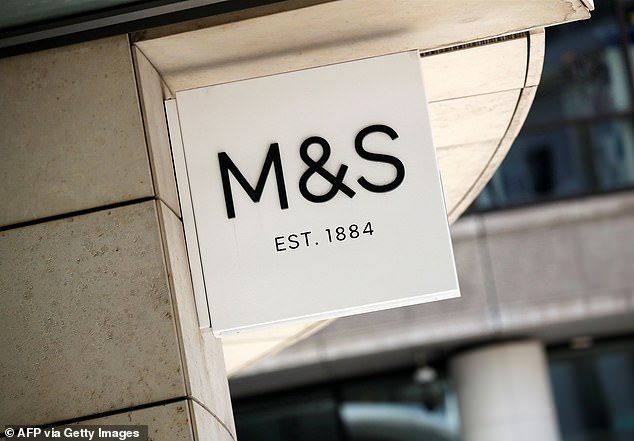