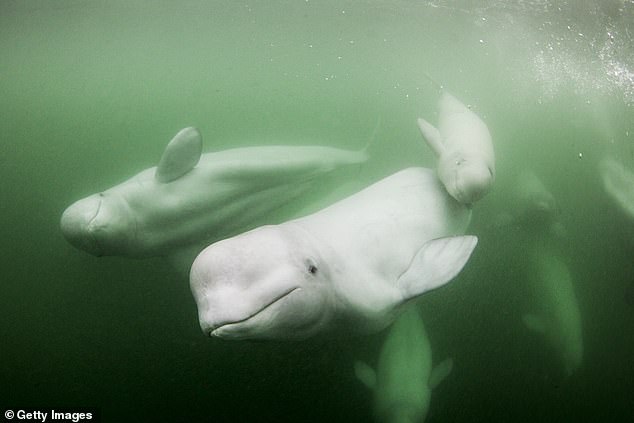 New study shows that beluga whales in the Arctic can form longterm social bonds with both kin and non-kin, mirroring the social complexity of humans

New research suggests that beluga whales form complicated and longterm social bonds that include both kin and non-kin relationships, which mirrors the complexity of human social habits.

A team of researchers from Florida Atlantic University studied the movements and behavior of beluga whales across 10 different locations in the Arctic.

They found that unlike killer whales, which tend to socialize along matrilineal lines, beluga whales frequently mix in large and diverse groups that often extend far beyond simple kinship.

‘Across a wide variety of habitats and among both migratory and resident populations, they form communities of individuals of all ages and both sexes that regularly number in the hundreds and possibly the thousands.’

‘It may be that their highly developed vocal communication enables them to remain in regular acoustic contact with close relatives even when not associating together.’

The team studied the whales at locations in Alaska, Canada, Norway, and Russia, tracking groups that ranged in size from two to more than 2,000.

The team took mtDNA readings from the whales to identify the lineage of each, which often revealed complex social groupings.

These groups could be extraordinarily diverse, with some composed of single sex whales of similar age, while others were both mixed age, mixed sex, and mixed kin groups. 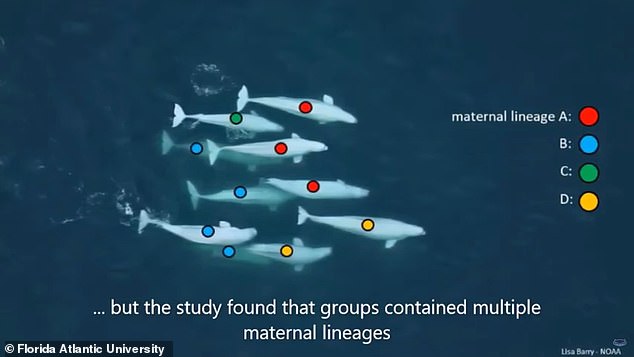 Unlike killer whales and other species that tend to group according to matrilineal bonds, beluga whales often traveled in groups from a variety of different lineages 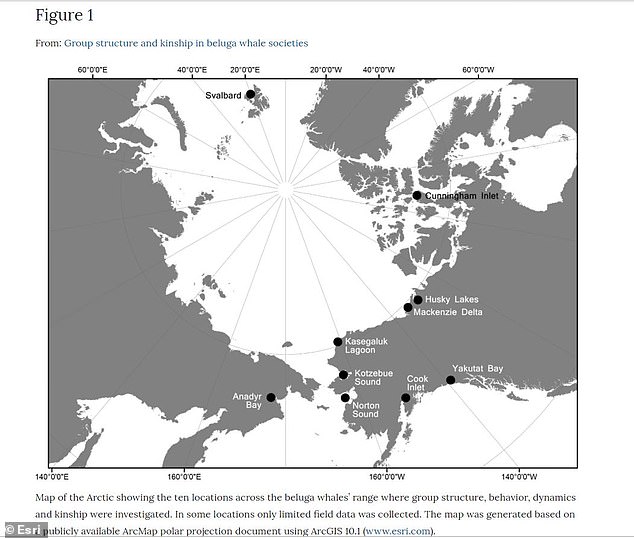 The team tracked beluga whales across 10 different locations in the Arctic, including sites in Canada, Alaska, Russia, and Norway

‘This variation suggests a fission–fusion society where group composition and size are context-specific, but it may also reflect a more rigid multi-level society comprised of stable social units that regularly coalesce and separate,’ O’Corry-Crowe said.

‘The role kinship plays in these groupings has been largely unknown.’

The team says these wide-ranging social bonds could also be key to how beluga whales will adapt to increasing changes to their natural habitat brought on by climate change, which they hope future research could document.

‘This new understanding of why individuals may form social groups, even with non-relatives, will hopefully promote new research on what constitutes species resilience and how species like the beluga whale can respond to emerging threats including climate change,’ O’Corry-Crowe said. 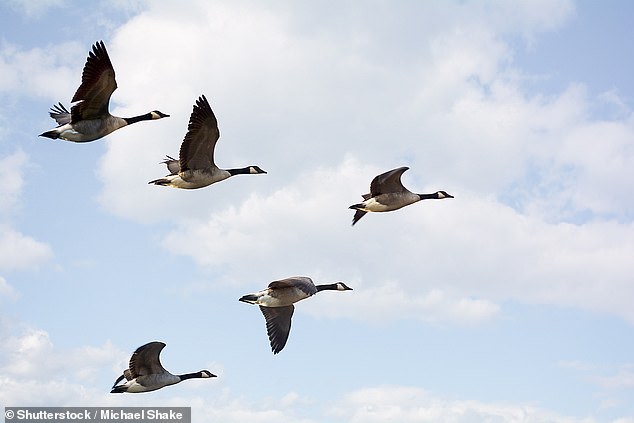 Travel: Passenger jets could soon be flying in formation like birds to save fuel 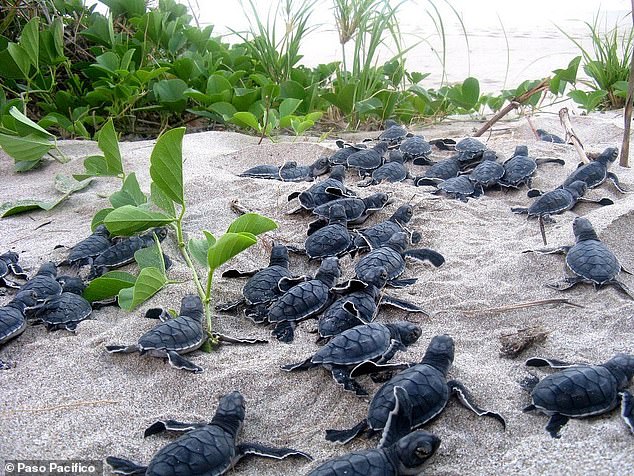 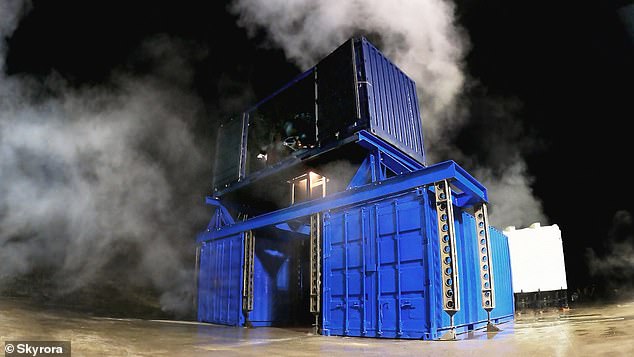