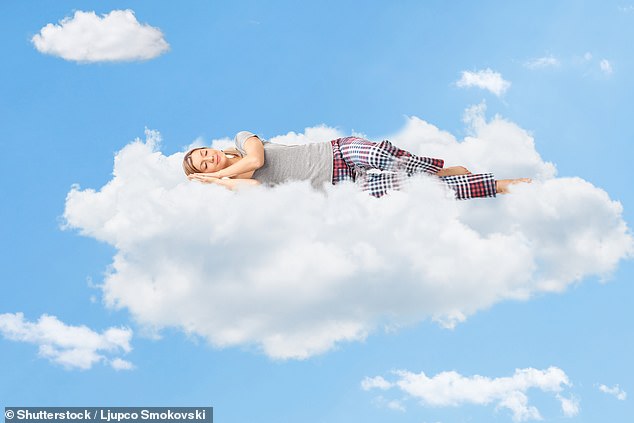 Have you ever woken up from a dream that made absolutely no sense and wondered what it was all about?

A team of researchers claim the dream you’ve experienced is just a continuation of what is happening in your every day life – with no deeper or hidden meaning.

Experts from the Nokia Bell Labs in Cambridge created a Natural Language Processing technique that can automatically analyse dreams and quantify them.

According to what sleep scientists call the ‘continuity hypothesis,’ our dreams reflect what we experience in our real lives and the new tool proves the theory.

Because our dreams reflect every day life, the authors say it could be possible to build a tool that could help in mental health diagnosis and treatment.

Have you ever woken up from a dream that made absolutely no sense and wondered what it was all about? Left baffled over whether there is a deeper meaning? Stock image 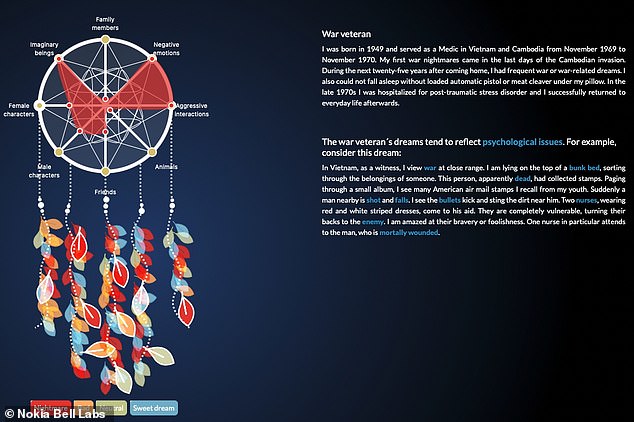 The tool looked at the dreams of 20,000 people including a war veteran. The tool categorised the dream and linked it to everyday life

Using the new ‘Dreamcatcher’ tool, the team had it study over 20,000 dream reports and found that what we dream is a continuation of what happens in everyday life.

Among the people whose dreams the tool analysed were a female artist, blind dreamers, a schoolgirl, a war veteran and a cross-dressing businessman.

These are a few examples:

They found a way to automatically place dreams on a scale that is commonly used by sleep experts called the Hall and Van de Castle system.

During the second century AD, Artemidorus Daldianus produced a five-volume work entitled ‘The Interpretation of Dreams’.

In the 1890s, Sigmund Freud associated specific meanings to characters, objects, animals, and scenarios that frequently appeared in dreams.

This coding system sees a dream as a cast of characters, a plot in which characters interact with each other and a process reflecting different active states.

The problem is that this is an entirely manual process that takes a long time and limits the number of dreams that can be coded.

The new tool developed by the Cambridge team set out to resolve that problem by finding a way to process the language describing dreams automatically.

From each dream report, the tool extracted nouns to identify people, animals, and fictional characters, and verbs to classify interactions in terms of friendly interactions or acts of aggression.

Among the text studied by the artificial intelligence algorithm were mentions of a monster with a sword, having sex in a huge hot room and wiggling snakes.

The results suggest it is possible to build future technologies that bridge the current yawning gap between real life and dreaming – to quantify the ‘sleeping mind’.

To try and tackle the problem of manual dream processing experts have been mining manual reports with algorithms focusing on emotions.

In so doing, researchers have not tackled two main technical challenges, according to the team behind the new dream analysis tool.

That is how to mine aspects of dream reports that research has found important, such as characters and interactions; and how to do so in a principled way grounded in the literature.

‘To tackle these challenges, we designed a tool that automatically scores dream reports by operationalising the widely used dream analysis scale by Hall and Van de Castle,’ the team wrote.

‘We validated the tool’s effectiveness on hand-annotated dream reports and tested what sleep scientists call the ‘continuity hypothesis’ at this unprecedented scale.’

In the therapeutic context, the main goal of dream analysis is to help people address their real-life problems and the team say their tool can be used to help people identify latent emotional states, and to help people cope with significant life events. 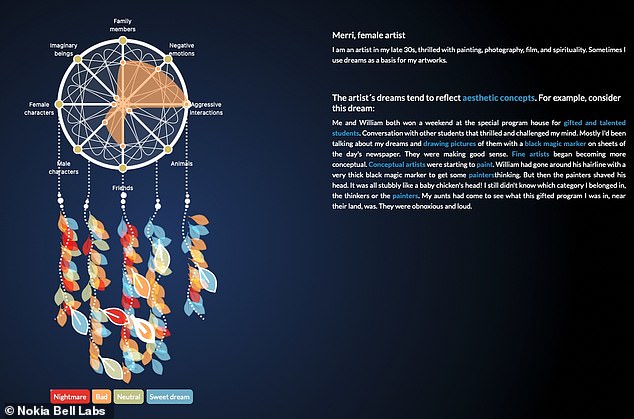 A female artist was among those whose dreams were analysed by the tool. Her sleeping mind focused on aesthetic concepts similar to those in her everyday life 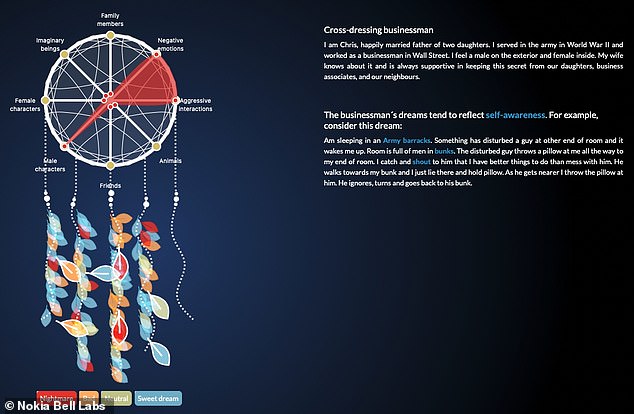 A cross-dressing businessman called Chris dreamed of self-awareness, something he thought about while awake. Researchers say the work helps link the sleep and wake thought process

‘For those suffering from nightmares, interpreting dreams and ultimately influencing them are ways of partly treat their condition,’ the authors explained.

As much as in their real lives, in their dreams, women tended to be friendlier and less aggressive than men, the team discovered.

All these results support the idea that there is indeed continuity between what individual experience in real life and what they dream.

Interestingly, they found that blind people – who were expecting to dream in ways similar to the general public – tended to instead dream imaginary characters.

‘In the future, we will explore which research communities and practitioners could benefit from our dream scoring tool,’ the authors said.

‘We will also integrate our tool with a mobile app with which users can record their dreams in a convenient way.’

The findings have been published in the journal Royal Society Open Science. 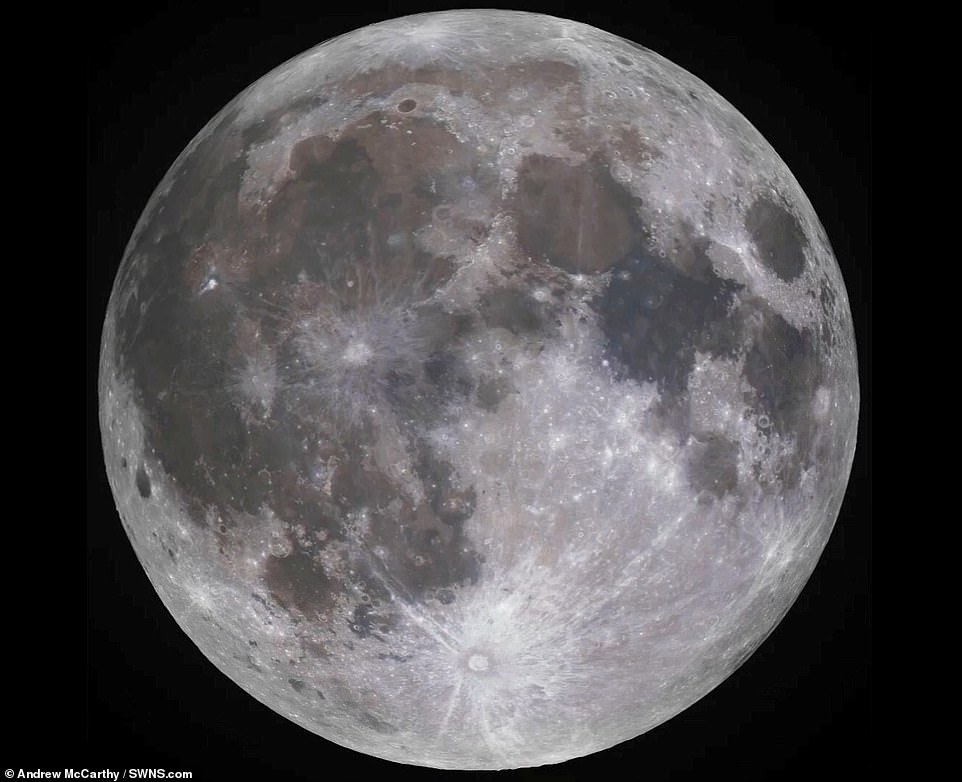 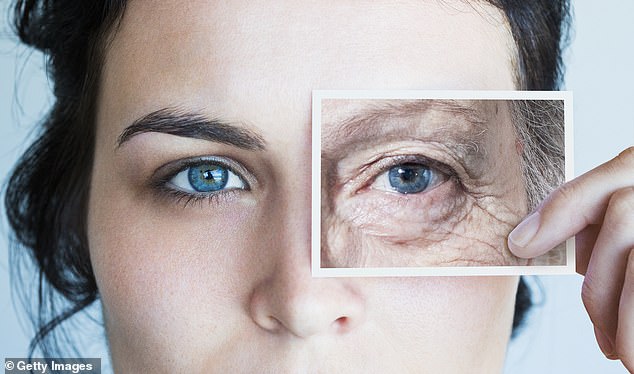 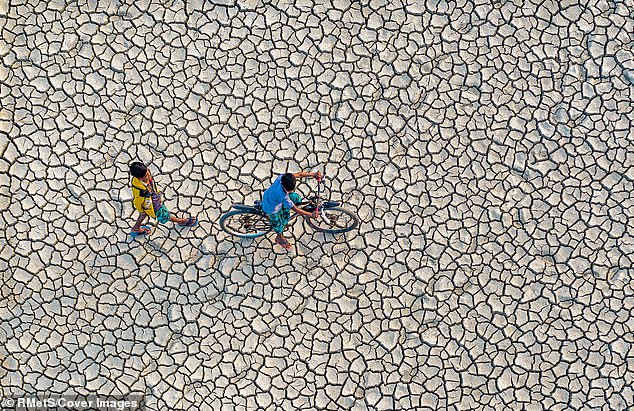 3.2 BILLION people will have a shortage of drinking water by 2050 due to climate change, experts say