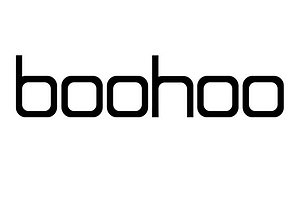 A supplier to Boohoo was hit with a £15million bill after failing to pay its staff the national minimum wage.

Staffline, the UK’s biggest recruiter, underpaid agency workers at several food production plants because the time spent putting on work clothes had been excluded from their hours.

It has now confirmed that in February and March it paid around £10million in back payments and another £5.1million in fines and legal costs for the breaches between 2013 and 2018.

The listed firm has supplied agency workers to Boohoo’s warehouses for around four years.

But the £15million in back payments and fines did not relate to its work for Boohoo.

The latter has been rocked by claims that suppliers packaging its clothes paid workers in a Leicester factory as little as £3.50 an hour.

Staffline, which also works for retailers Tesco, Morrisons, Sainsbury’s and Marks & Spencer, said: ‘Staffline confirms that it has been fully compliant with national minimum wage regulations in its provision of services to Boohoo.’

Boohoo’s shares fell a further 5.7 per cent, or 13p, to 217p yesterday as it struggled to win back confidence in its supply chain. 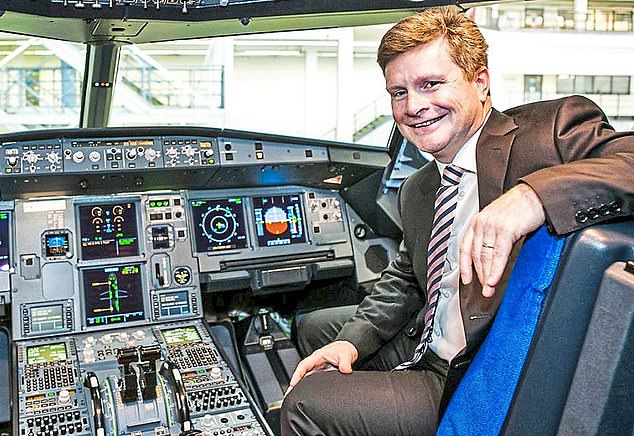 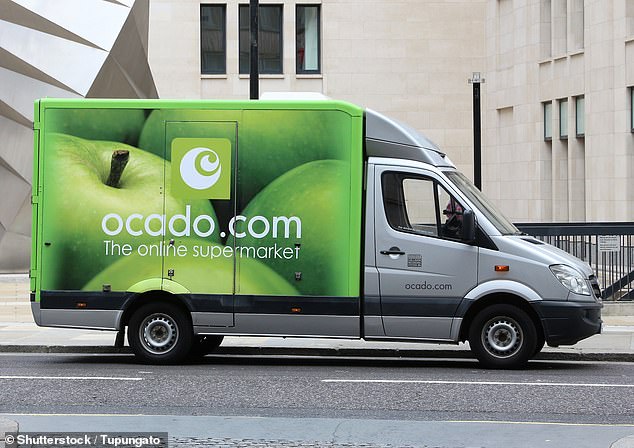 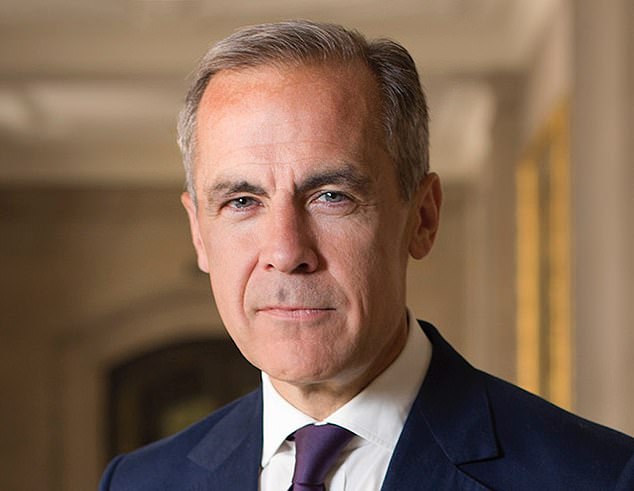