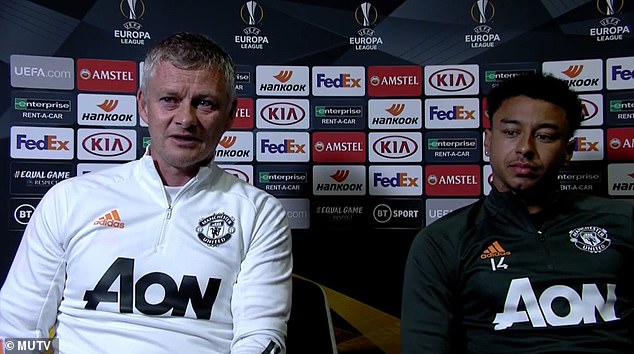 Ole Gunnar Solskjaer won’t be resting his most important players for Manchester United‘s Europa League campaign despite the unprecedented quick turnaround to next season.

United are no longer feeling the pressure to win the Europa League as their third place finish in the Premier League secured Champions League football for next season.

They pick up their European campaign against the Austrian side LASK at Old Trafford on Wednesday night with the luxury of a 5-0 lead from the first leg.

Ole Gunnar Solskjaer, who spoke alongside Jesse Lingard ahead of Wednesday night’s Europa League tie against LASK, said his most important players won’t be rested in the weeks ahead 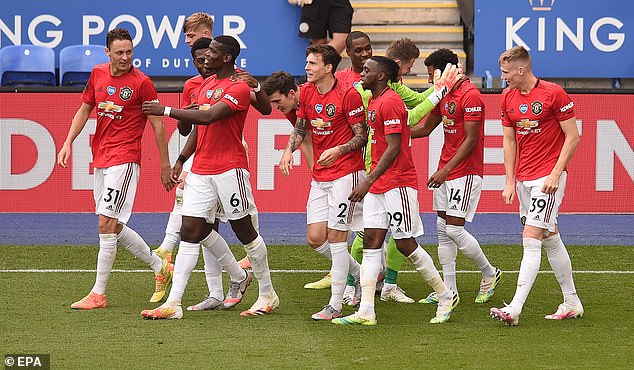 That will afford Solskjaer to rest key personnel after a gruelling end to the Premier League season.

But assuming United make it through to the tournament’s last eight in Germany, Solskjaer will be going all out to lift the trophy.

Asked if the likes of Bruno Fernandes and Harry Maguire may be left out, Solskjaer said: ‘The players want to play, they don’t want a break.

‘It is not easy to say, ‘no you’re resting’. I hope the players need to win like I do.

‘For me we go into the tournament with players wanting to win, and we won’t be giving them a break.’

Should United complete the job against LASK, they will face either Turkish side Istanbul Basaksehir or Danes FC Copenhagen in the last eight on Monday.

Their semi-final would be the following Monday with the Europa League final scheduled for August 21. 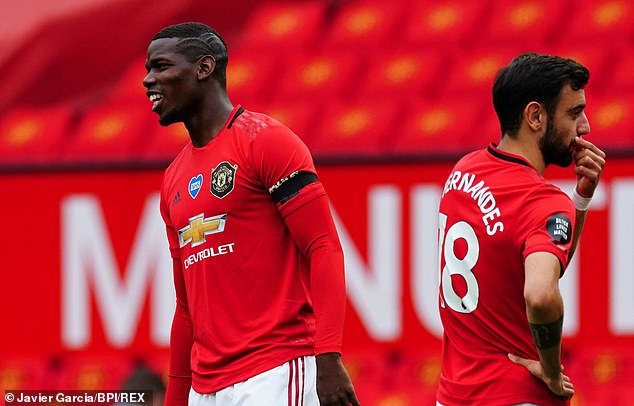 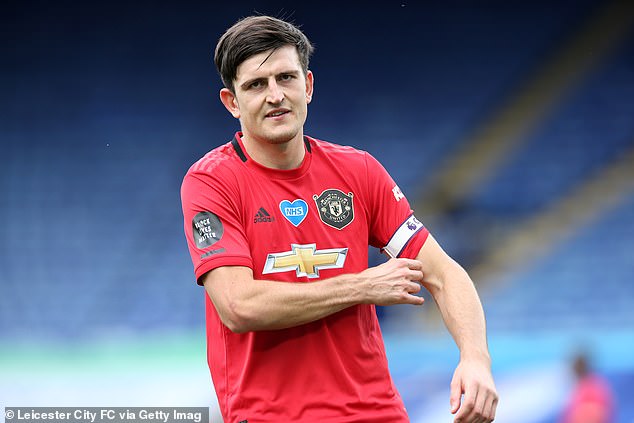 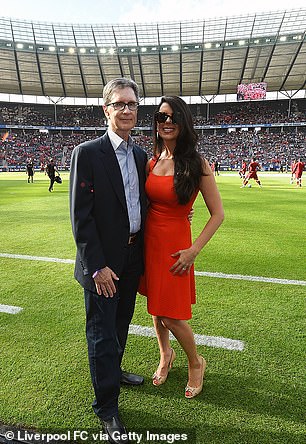 JEFF POWELL: It’s ridiculous that BBC can ignore Marcus Rashford for Sports Personality of the Year 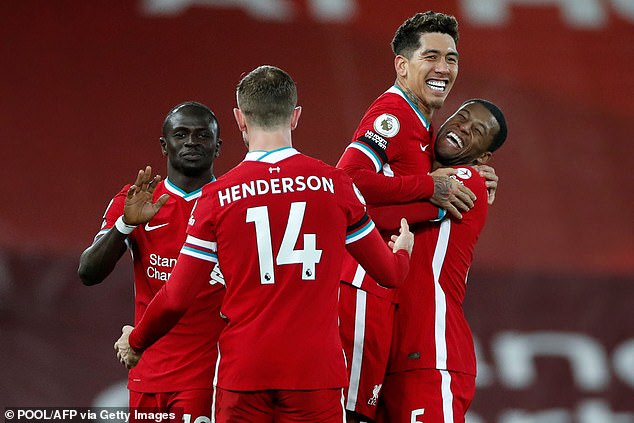 After the midweek round of matches, who tops our Premier League power rankings?