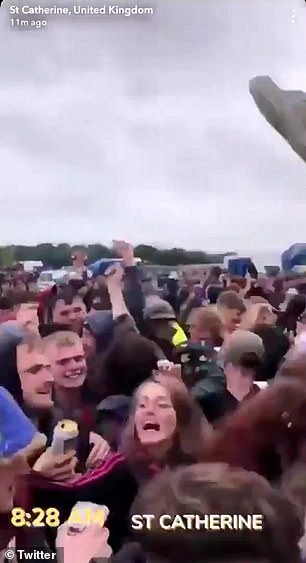 Police are still attempting to shut down an illegal 3,000-person rave near Bath, 15 hours after it started, keeping furious locals awake all night.

It is believed hundreds of people are still at the scene at Charmy Down, in Upper Swainswick, three miles from the city of Bath.

Footage showed people thronged together, breaking social distancing rules as they gathered to dance, drink and blast music at the former RAF airfield.

Furious residents from eight miles away reported being woken up at 5am and kept awake all night, while people in neighbouring city Bristol complained they could hear noise throughout the night.

Avon and Somerset Police said it was aware of the reports, having received 999 calls late last night.

However, the force decided to let the party go ahead during the night, before attempting to break it up in daylight hours, citing risks to public safety concerns.

A statement read: ‘A full risk assessment last night concluded that the potential risks to public safety of an intervention to close an event attended by more than 3000 people in dark and wet conditions were too great.’

They were still fighting to shut the rave down, 15 hours after it started. 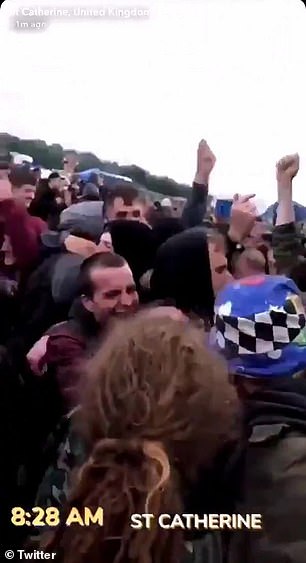 The scene in Charmy Down this morning, hours after the illegal rave started three miles from the city of Bath

Angry residents took to social media to express their fury at the illegal gathering.

Just after 12.30pm on Sunday, one wrote: ‘Cars and people still turning up to the rave at Charmydown police are just watching them go in.

‘Please do something the music has been blasting since midnight!’

A second said: ‘Is there a rave going on in Bath? Ridiculously loud bassline carrying across the city, apparently it’s been going on since 5am at least. It’s Sunday morning.’

While a third asked: ‘How can it be illegal, condemned by the police and yet… still growing on?’

Tanya Rich, who lives in Weston in Bath, said the music from the rave, held close to the A46, woke her up at 5am. 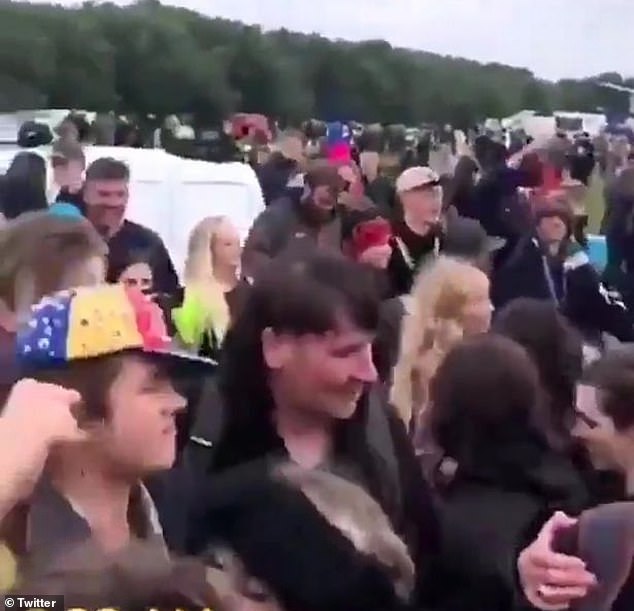 Huge crowds ignored social distancing rules to descend on a beauty spot near Bath, Somerset, overnight. Pictured is the rave still going on this afternoon 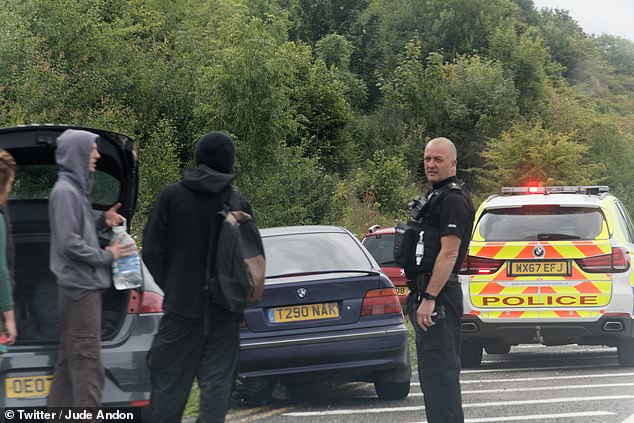 Police officers blocked off the approach to the field, though revellers simply parked their cars and walked to the rave instead 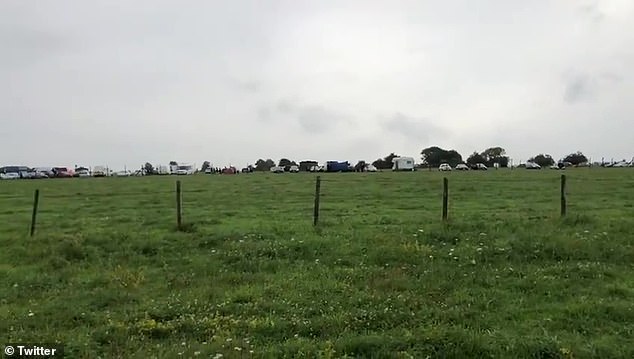 She told the BBC: ‘I heard this thumping sound. I thought someone had their car stereo on loud and it would stop, but it kept going

‘I went on my local Facebook group and everyone was talking about it and complaining.

‘It’s so loud. You couldn’t have a window open.’

Another local said: ‘Residents woke up to loud, thumping music around 5am, didn’t know what it was. Usually the only sound in Bath on a Sunday morning is church bells. Swainswick valley is a stunning beauty sport, popular with walkers.

‘A beautiful little hamlet nestled just behind the hills of Lansdown in the valley, a bit like the Sound of Music.’

Though the gathering began late last night, locals reported that it was still growing around lunchtime today.

Police confirmed that officers have closed off the approach to the area, though revellers are just abandoning their cars and walking to the rave. 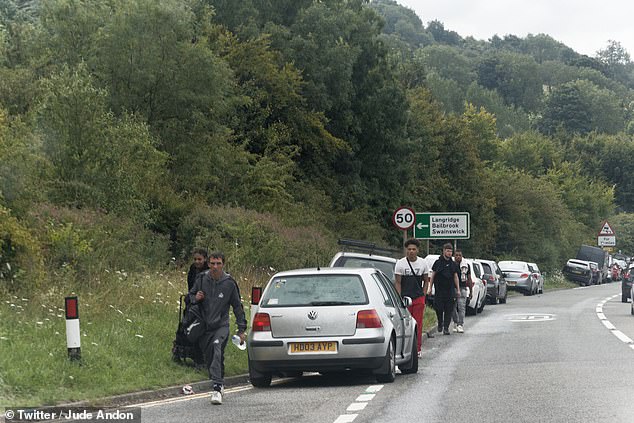 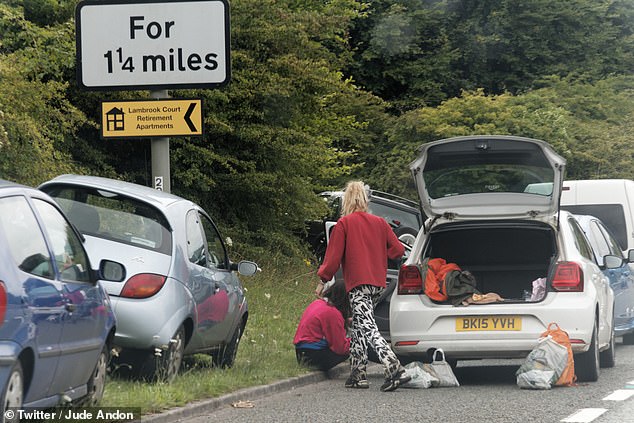 Though the gathering began late last night, locals reported that it was still growing around lunchtime today

A police statement said: ‘Officers attended within 10 minutes, quickly established there were already several hundred people at the location – the former Charmy Down airfield, Upper Swainswick – and called for further resources.

‘We had dedicated extra patrols on duty last night to respond to any reported unlicensed music events across the force area. These units were immediately deployed to this incident.

‘Officers closed off the approach routes, however people were abandoning vehicles and making their way to the site on foot. Officers were still turning vehicles away at 6.40am today, Sunday 19 July.

‘A full risk assessment last night concluded that the potential risks to public safety of an intervention to close an event attended by more than 3000 people in dark and wet conditions were too great.

‘There were also other significant incidents across the force area including 120 999 calls which required an immediate police response and the attention of our resources. Therefore the decision was taken to contain the event until daylight hours.’

Chief Superintendent Ian Wylie Said: ‘We’re working with neighbouring forces and other agencies including Bath and North East Somerset Council, highways, and the ambulance service to close down this event in a controlled way and ensure those attending are able to disperse safely.

‘We’re sorry for the disruption caused to so many residents by the selfish actions of the organisers of this event and those attending, knowing the problems it would cause and the ongoing risk to public health of large gatherings due to COVID-19. We will take appropriate action against those responsible and would ask anyone with evidence which could help to get in touch, quoting reference 1414 of 19 July.’ 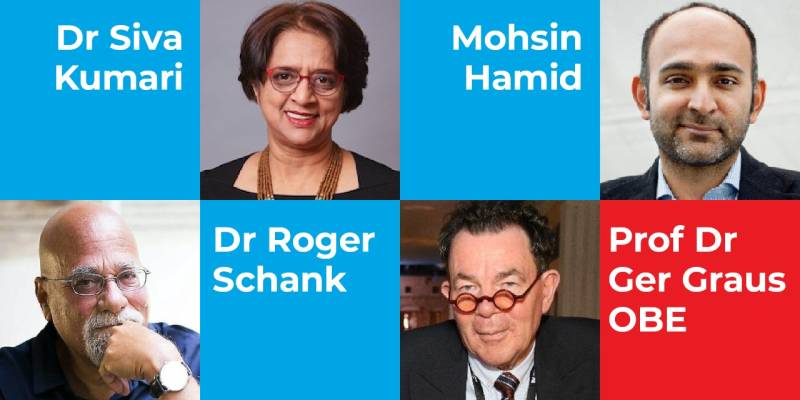 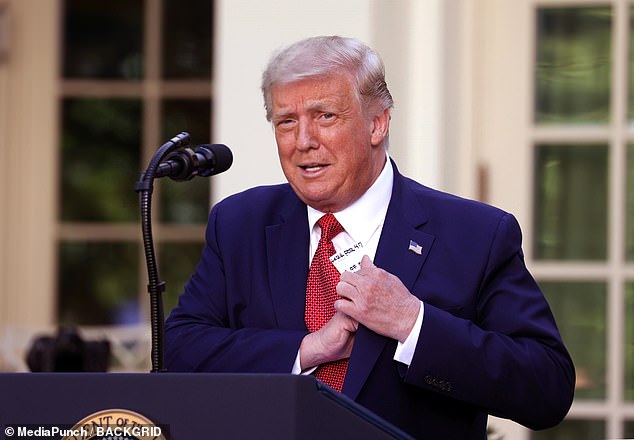 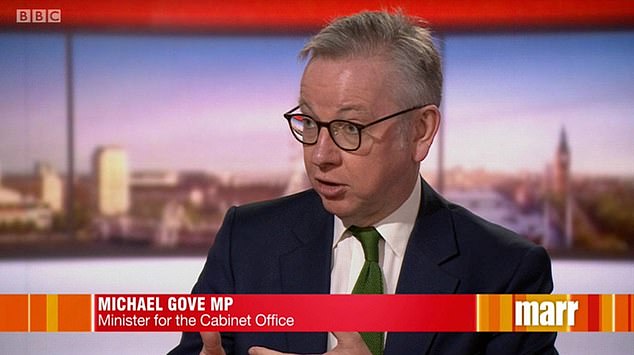