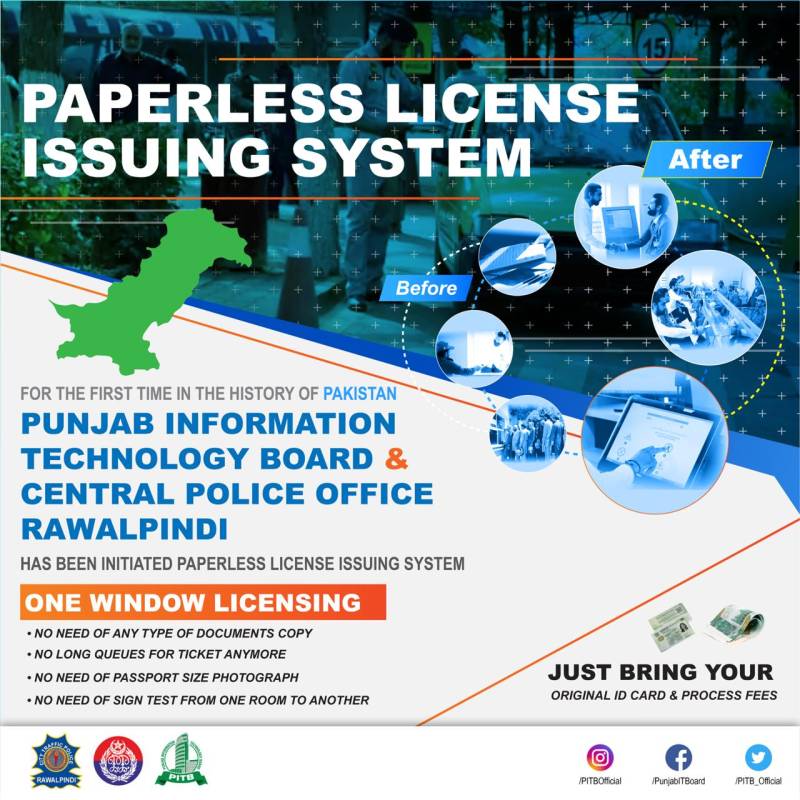 It is a major step towards automation, where citizens can apply for driving license (renewal & learners) through a one-window facility. The applicants only have to bring their original National ID card (CNIC) and fee and do not need to bring their photos, tickets or filled up forms.

While chairing the progress review meeting, Chairman PITB Mr Azfar Manzoor said that the new system would help ensure transparency, prevent fake licenses and minimize the influence of agent mafia. The system has been launched in Rawalpindi district and will be introduced in other districts of Punjab soon, he added. 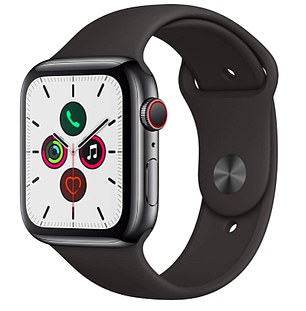 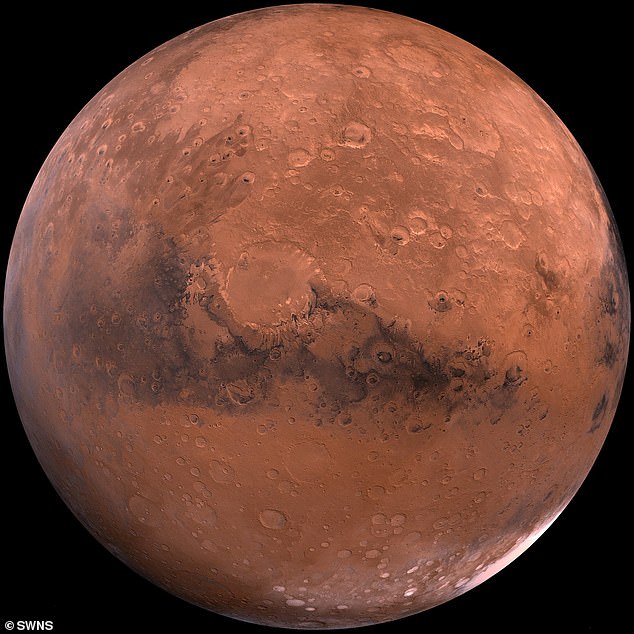 Could Chernobyl be key to conquering Mars? Fungus found in Ukrainian nuclear plant can EAT radiation