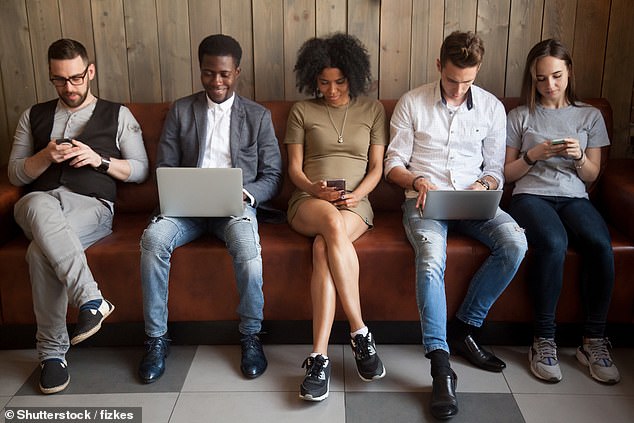 Parents not enforcing boundaries and being unwilling to chastise children has led to a generation of ‘infantilised millennials’, according to a sociology professor.

In his new book, Why Borders Matter, Frank Furedi, emeritus professor of sociology at Kent University, says a lack of clear boundaries created a childlike generation.

Not chastising children or using moral-based judgements ‘deprives them of a natural process’ of fighting against parental rules and boundaries, says Furedi.

He says children develop by reacting against boundaries given to them by parents and society and over three or four generations those walls have been weakened.

This has led to millennial in their twenties acting the way they did in their teenage years and refusing to embrace adulthood, he explained in his book.

Millennials were born between 1980 and 1994, so the oldest of the generation are now 40 and the youngest are in their mid-20s.

In his new book, Why Borders Matter, Frank Furedi, emeritus professor of sociology at Kent University, says a lack of clear boundaries created a childlike generation

Why Borders Matter goes into the wider issue of a lack of boundaries in modern western society, including between animals and humans.

Furedi argues that a lack of borders creates a negative stress of no clear guidance on everyday life issues and deprives children of something to push against.

‘Children develop by reacting against those lines, the boundaries that are set, and that is a very creative process to gain self sufficiency and intellectual independence,’ he told The Times.

He said dismantling those boundaries has weakened the process of socialisation that parents use to transmit values to their children.

‘If what’s happening now is they are kicking against open doors, which is really what is going on, then the whole developmental process becomes compromised, he said.

Furedi said he once saw a man wearing a T-shirt saying ‘I’m done with adulting’ which he claims is an example of this inability of millennials to embrace adulthood.

‘Mothers take their 18-year-olds shopping and it’s their daughter that tells them what to wear, not the other way around,’ he told the Times.

Fathers are out wearing the same clothes as their songs and listening to the same music, he said, adding it leads to an ‘almost this conscious effort not to be a father to your child or a mother but to be their best friend’.

No borders has created a blurred line in today’s culture, he explained, a line that is also less clear between privacy and publicity, rules and freedom.

Part of this comes from the cultural devaluation of the act of judgement – saying this has led to a loss of clarity about moral boundaries.

This lost sense of borders has encourages a permanent mood of identity crisis and if society is going to be ‘more openminded’ things need to change, he said.

‘I have long argued the implications of grey areas in society and the insecurity that this brings for individuals. 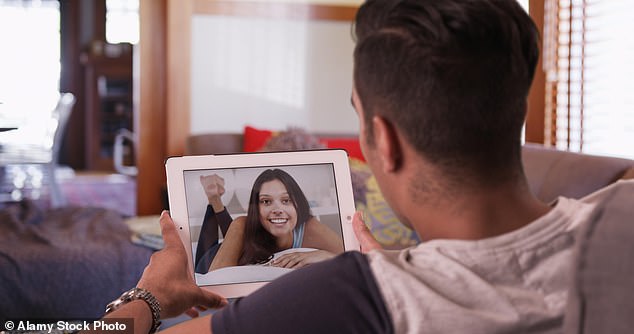 ‘Without the discipline of boundaries, there is little to guide people as they make their way in the world,’ Furedi explained.

The professor said the boundary in politics between public and private lives has been blurred as part of this dismantling of borders, fuelling identity politics.

He said this has led to a paradox in society where young people have been raised without facing the judgement of their parents of their actions so in turn they refuse to accept the same judgement in others.

Furedi said ‘safe spaces’, the idea that certain things shouldn’t be discussed for fear of upsetting or triggering people, is an example of them finding borders.

He says these spaces are just an opportunity for people to ban those with views who clash with their own and is part of identity politics.

‘The thing about identity politics is that every expression they use is actually a contradiction,’ he said.

‘So if you argue a different narrative to what they are arguing that is seen as racist, as offensive, as hate.’

DEFINING THE GENERATIONS: FROM SILENT TO CENTENNIAL

Generations are a group of people who were born around the same time and place – though the exact dates for when each generation starts and another ends are uncertain.

They are usually broken into a group that have certain characteristics in common such as growing up with technologies.

But who belongs to what generation and what characteristics are associated with each age range?

This is the first generation to be born entirely in the 21st century and the majority are the children of Millennials. They grew up with smartphones and tablets as a major part of their childhood entertainment and will come of age in the 2030s.

Those born after 1995 are growing up in a world that has always been associated with technology for them. They are the most connected, educated and sophisticated. Known as the most open minded generation to date.

Those born in this group have been described as the Peter Pan or Boomerang Generation as they commonly move back to live with their parents. There has also been a delay in getting married or starting a career. They are thought of as lazy, narcissistic, and prone to switch jobs quickly. But they are also open minded and look for more of a work-life balance.

Known as the ‘middle child’ of generations they are often forgotten. But those in this group are more ethically diverse and better educated than the Baby Boomers. More than 60 per cent went to university, according to thebalancecareers. They are independent, resourceful and self-sufficient. Millennials and Gen Z refer to them as the ‘Karen Generation’ after the stereotype of the complaining middle-aged woman.

The term ‘baby boom’ was coined after the drastic rise in the number of births after the end of the second world war. This generation have a strong work ethic, are self-assured, competitive and goal centred. They often put their career above everything.

This group were expected to be seen and not heard growing up. They were the ‘silent generation’. A strong work ethic, tough, and resilient this group saw work as a luxury and are some of the wealthiest members of society.  Loyal employees they respect authority and work long hours. 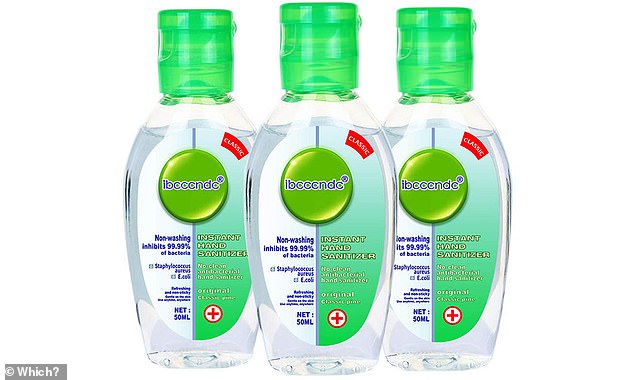 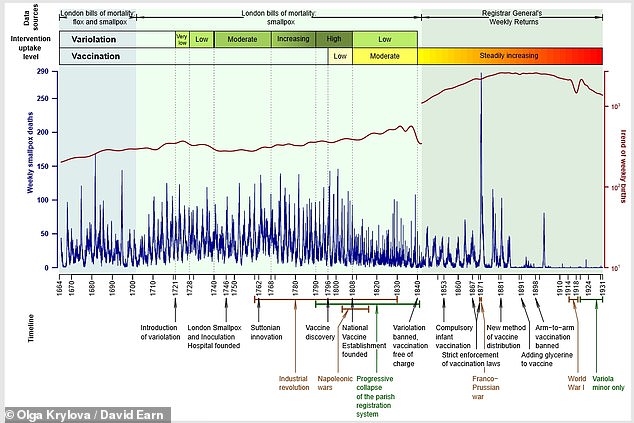